Get up close and personal with the Alpacas of Oregon

Welcome to Alpacas of Oregon! Photo by Debbie Stone 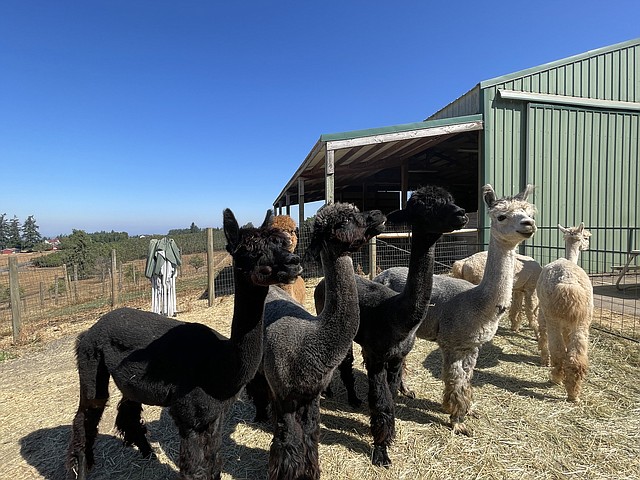 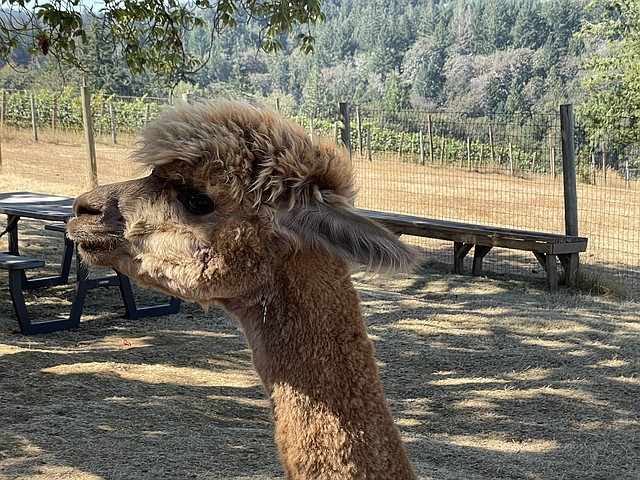 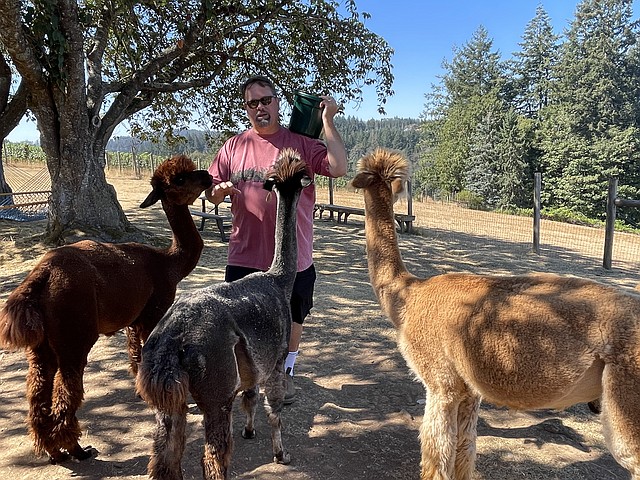 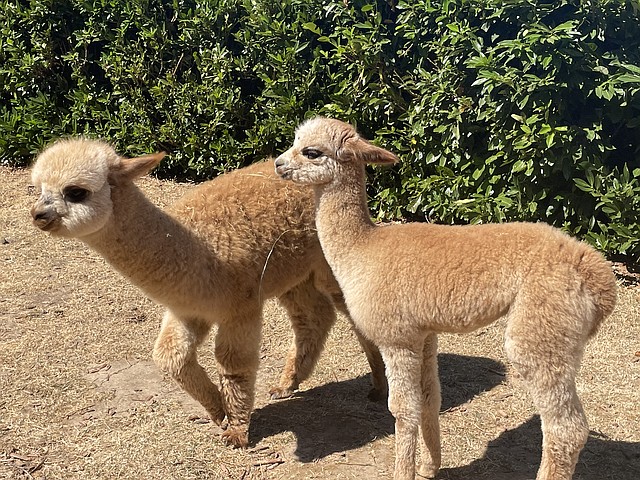 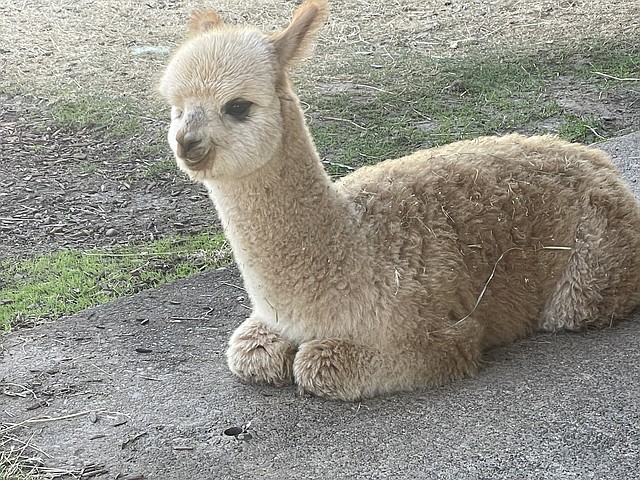 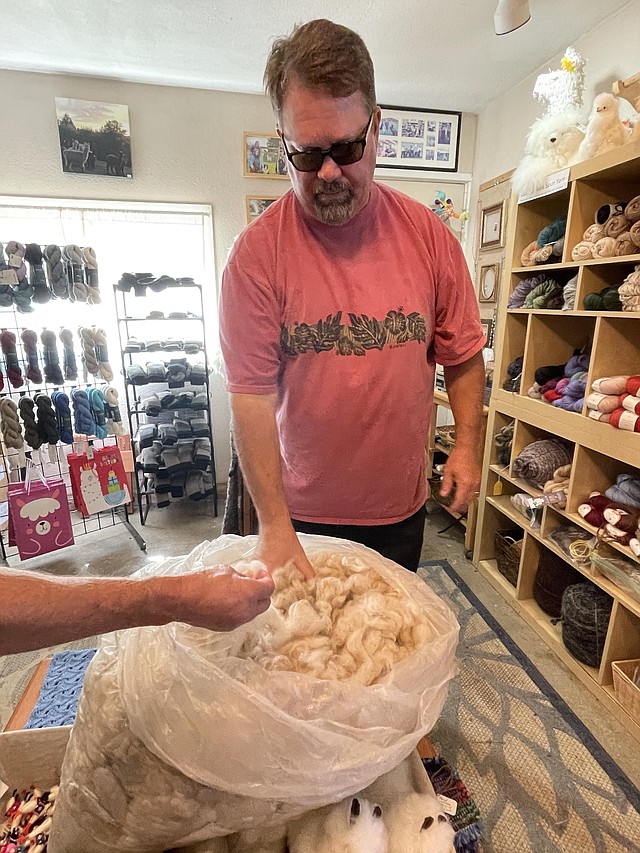