Expect to get wet when you visit world famous Rhine Falls! 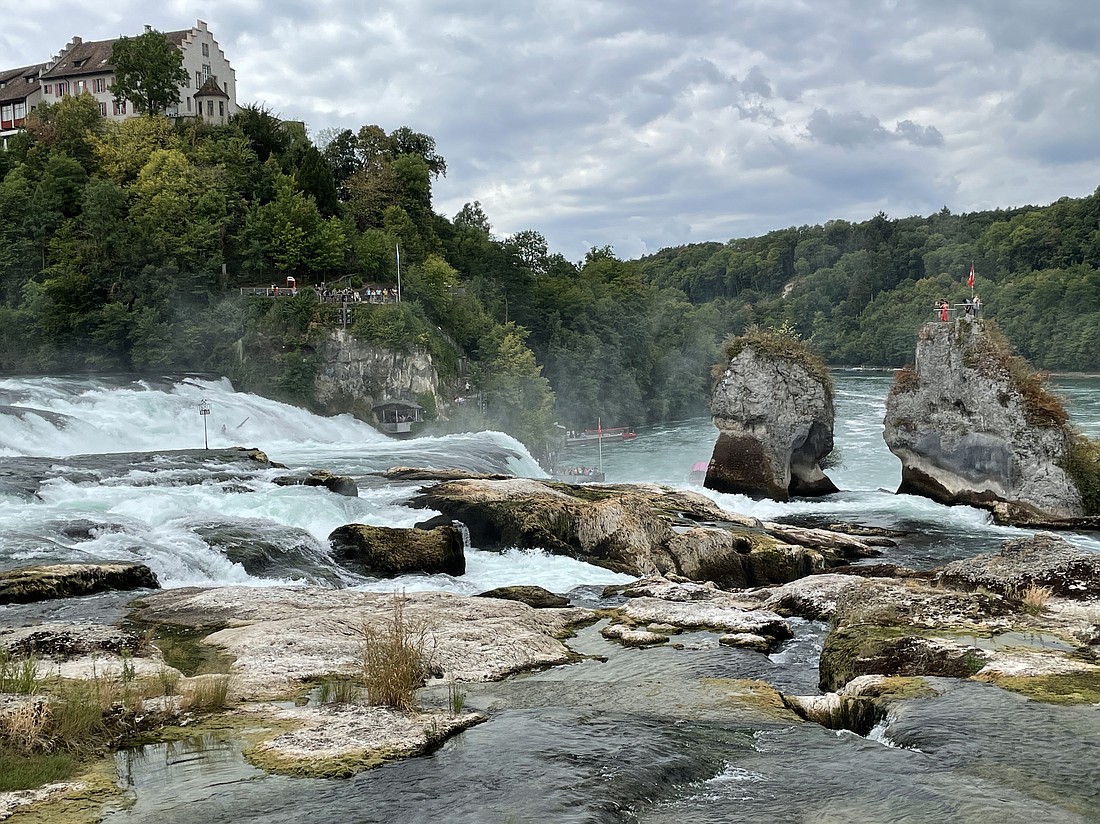 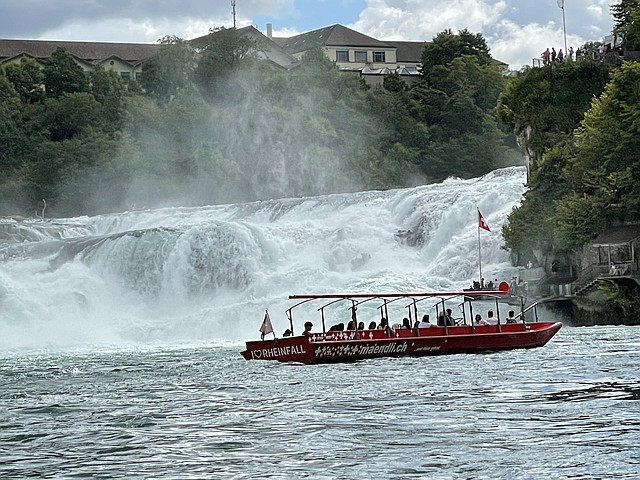 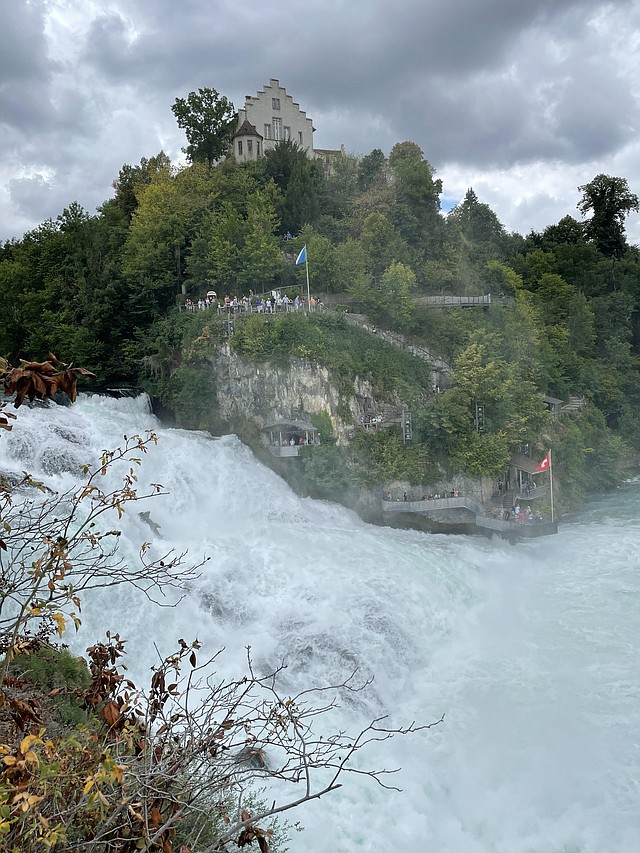 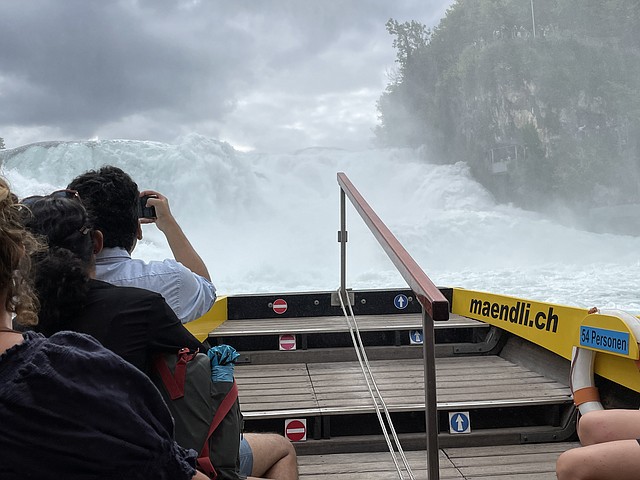 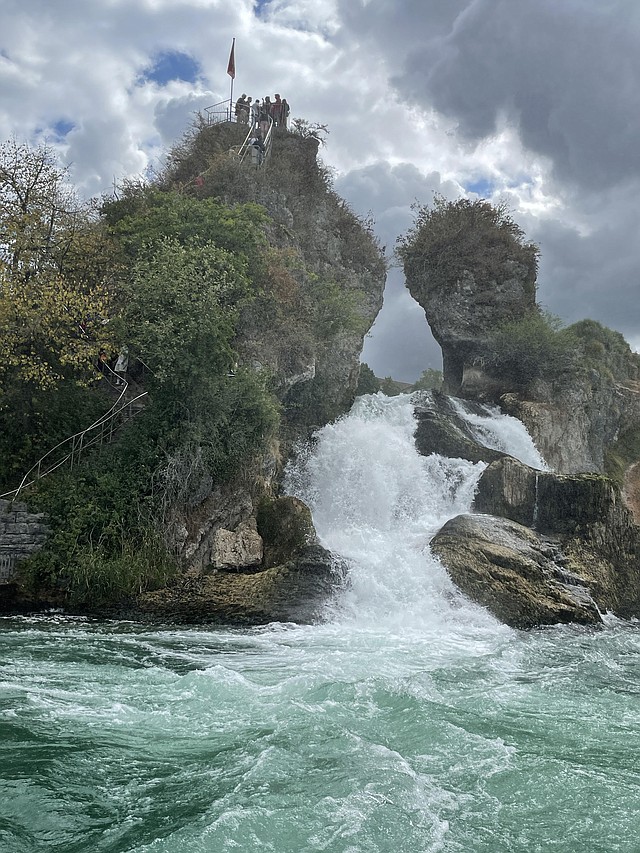 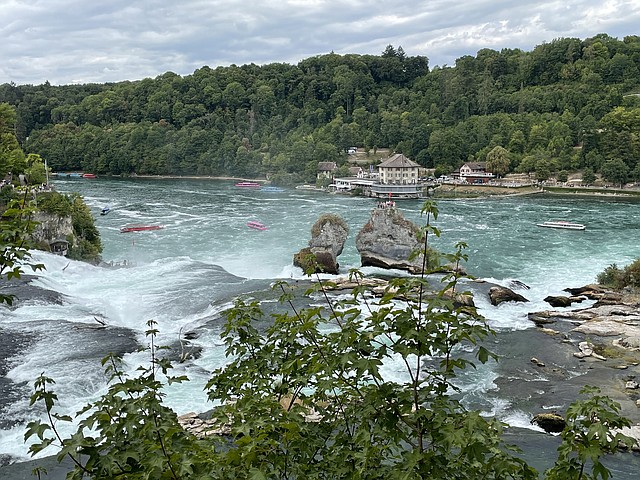