Welcome to the Conch Republic! 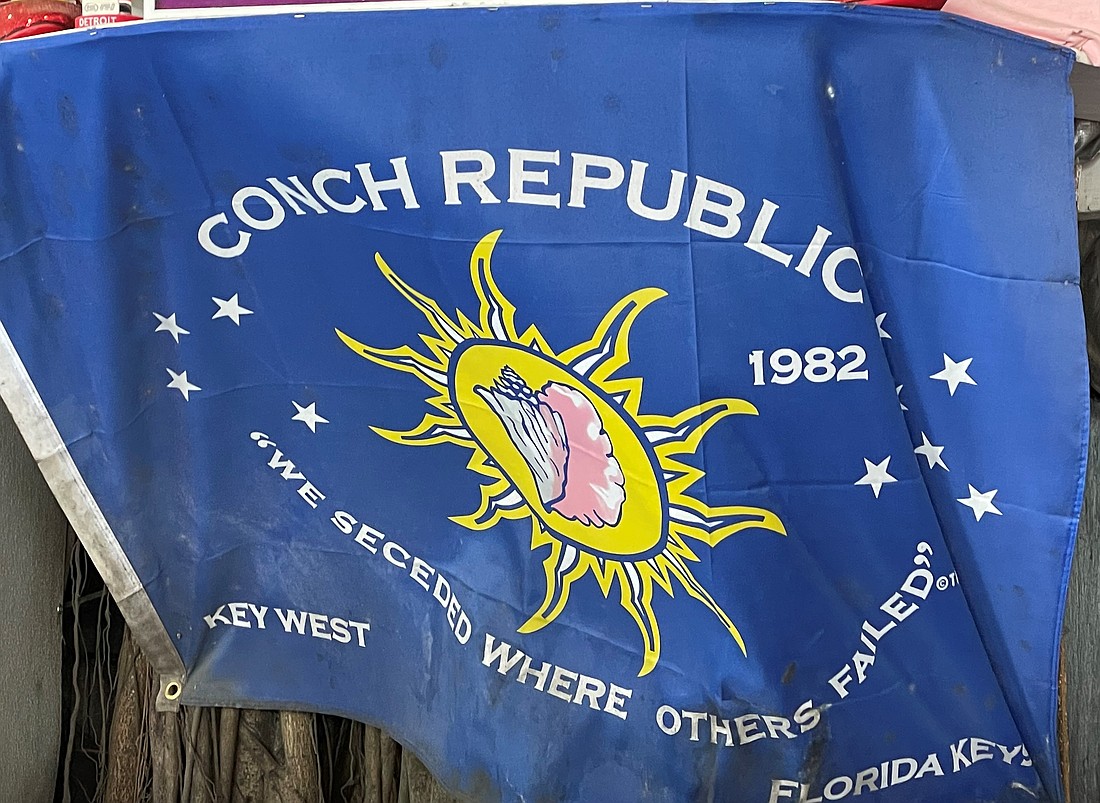 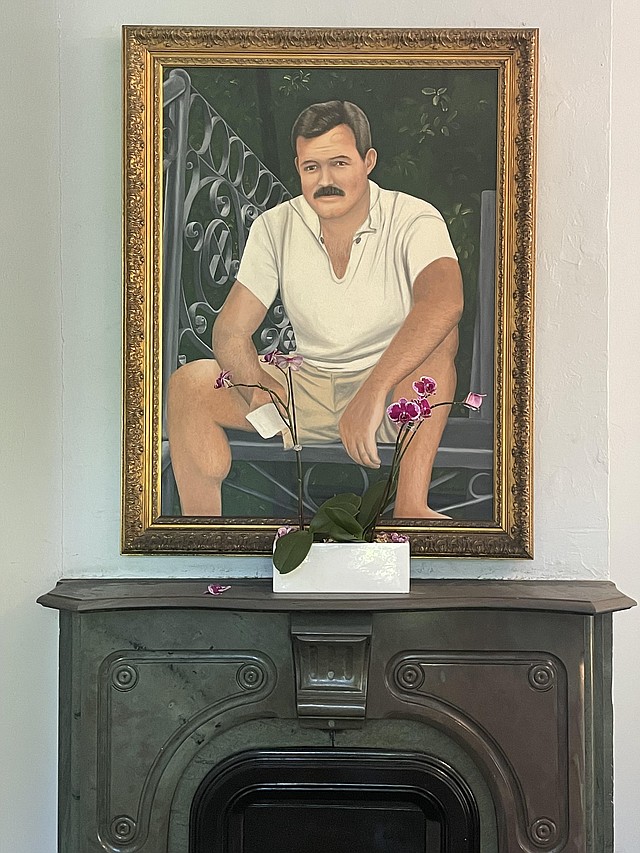 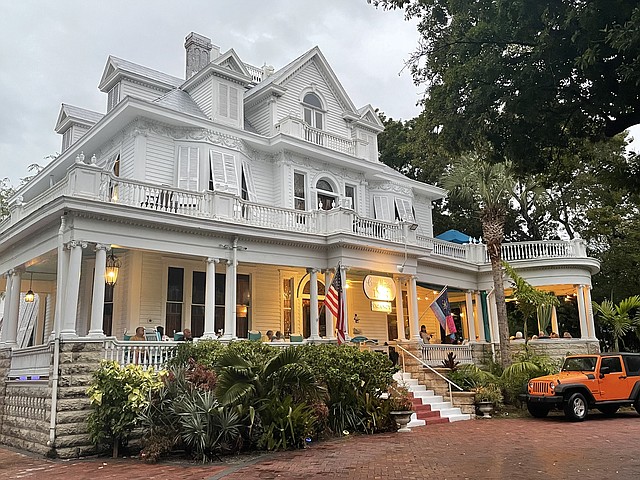 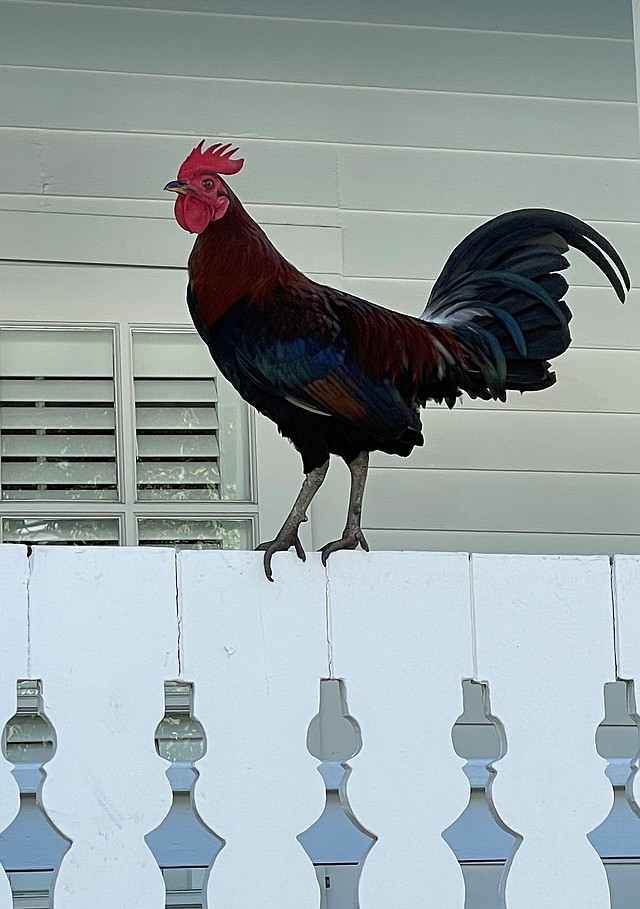 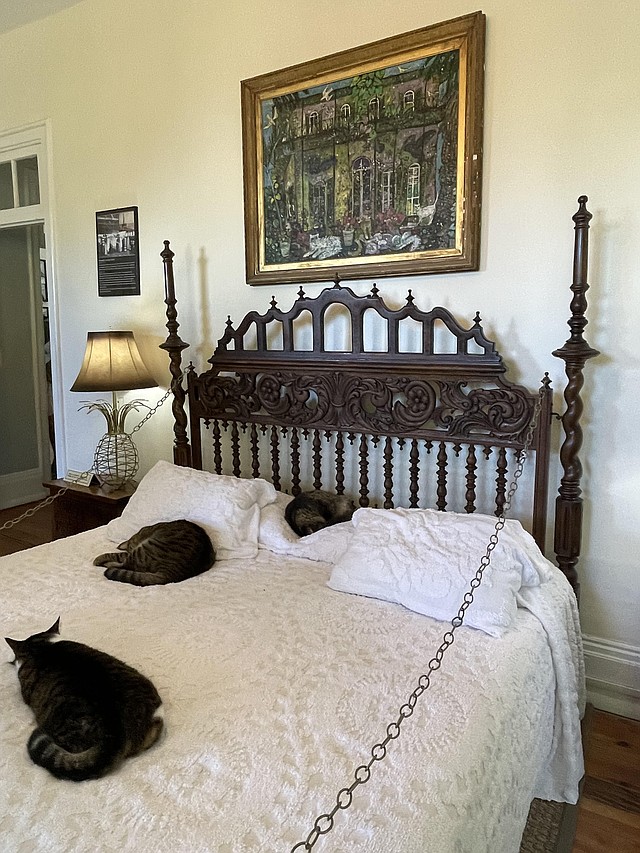 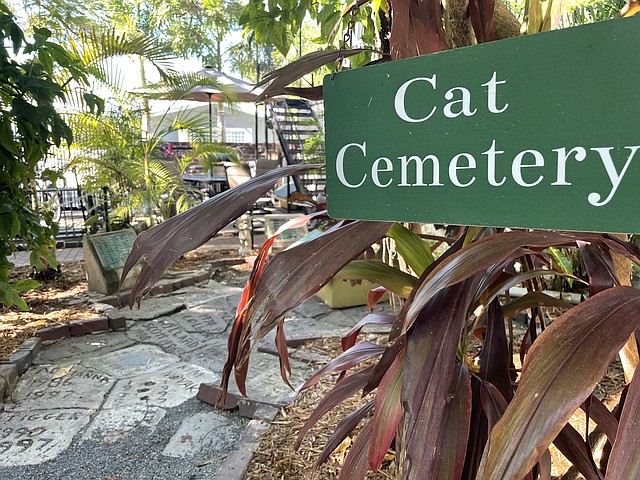 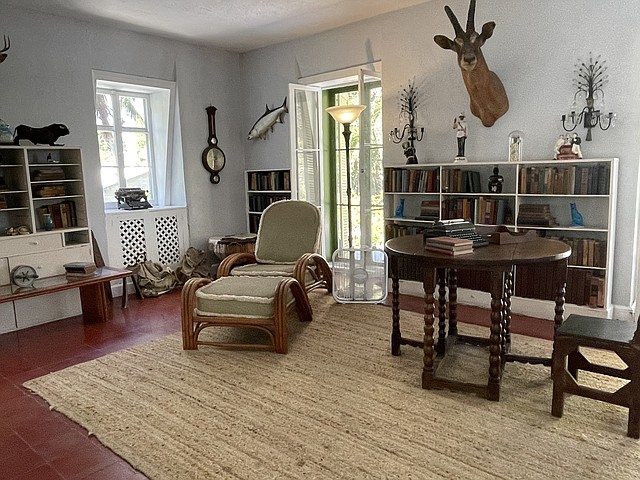 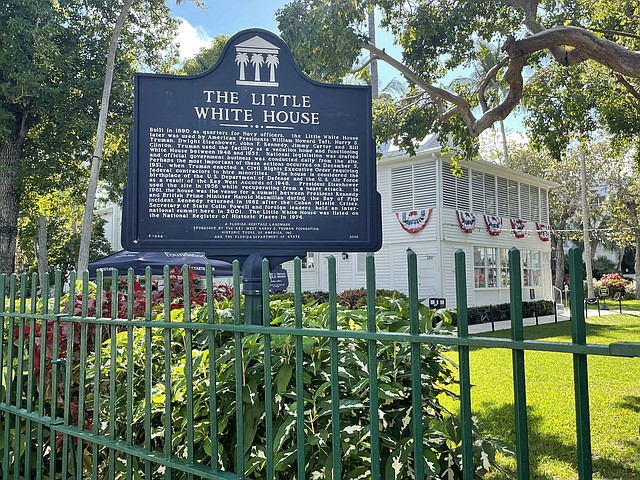 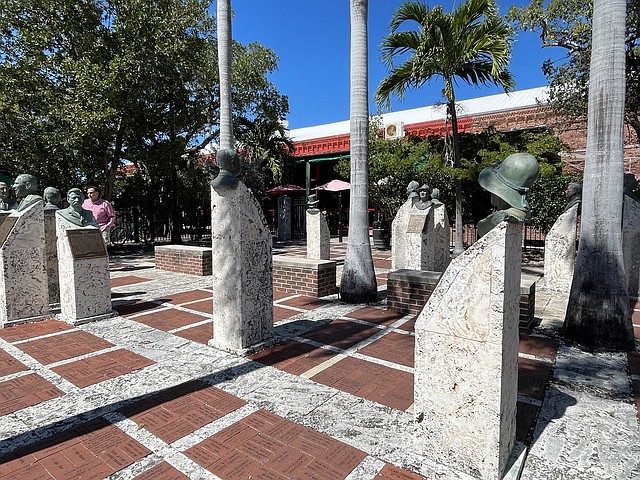 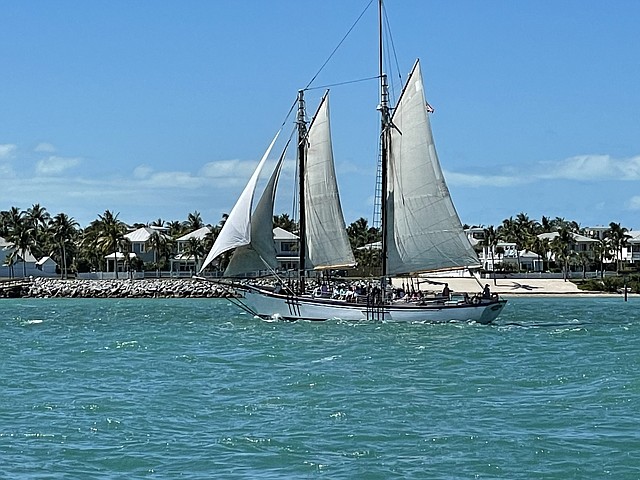 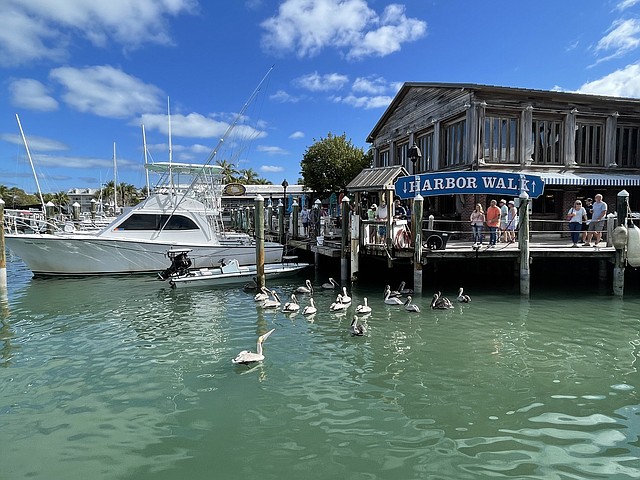 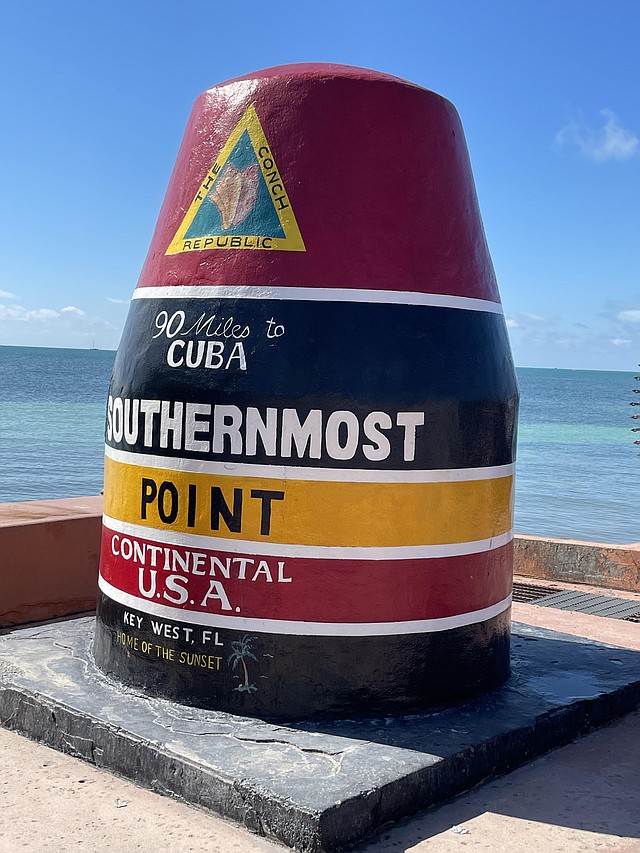 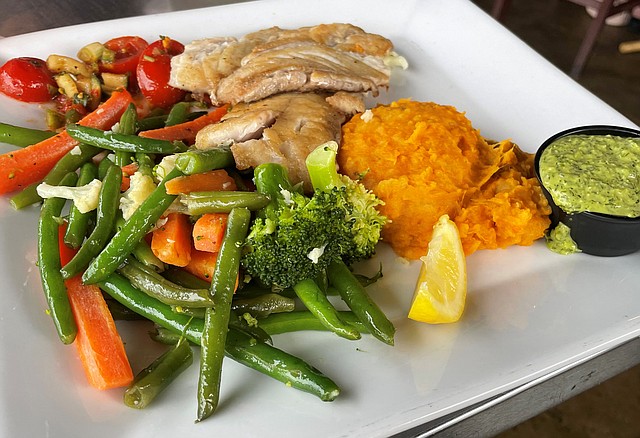 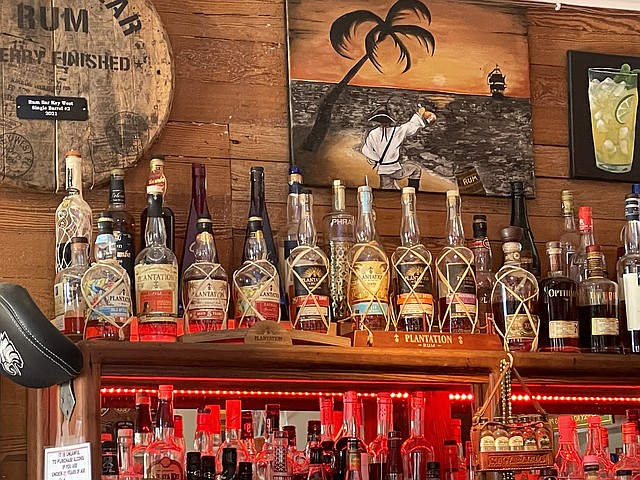 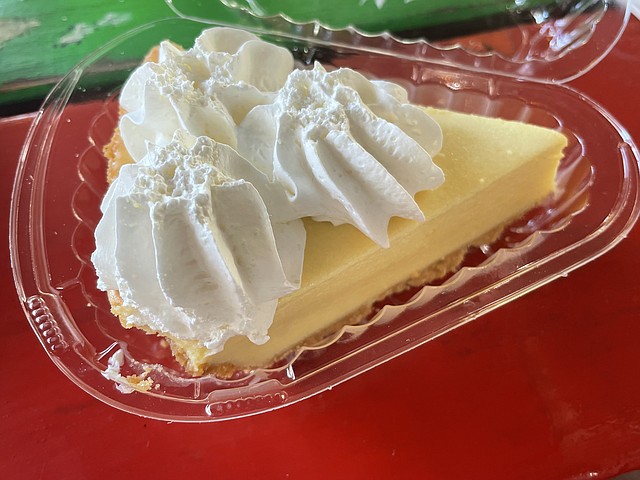 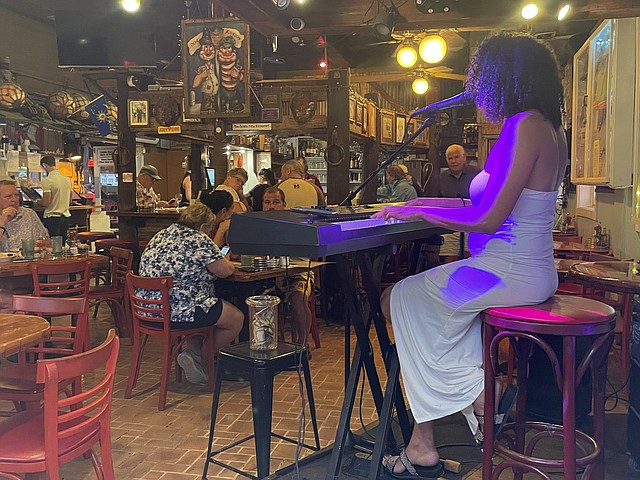 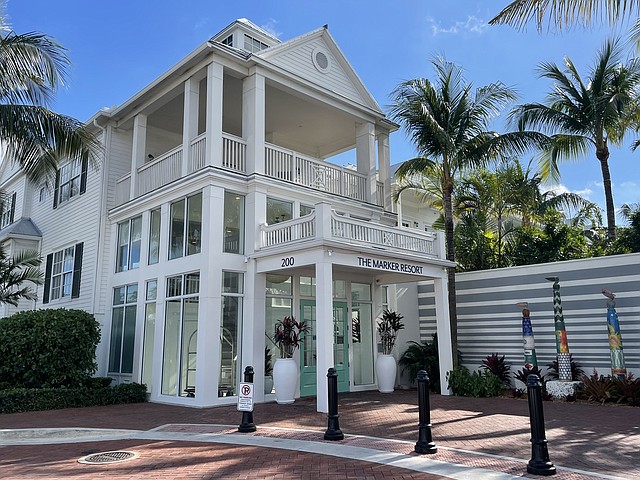 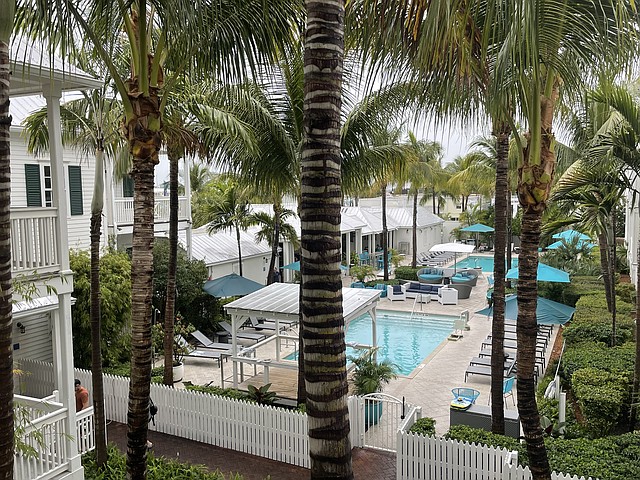 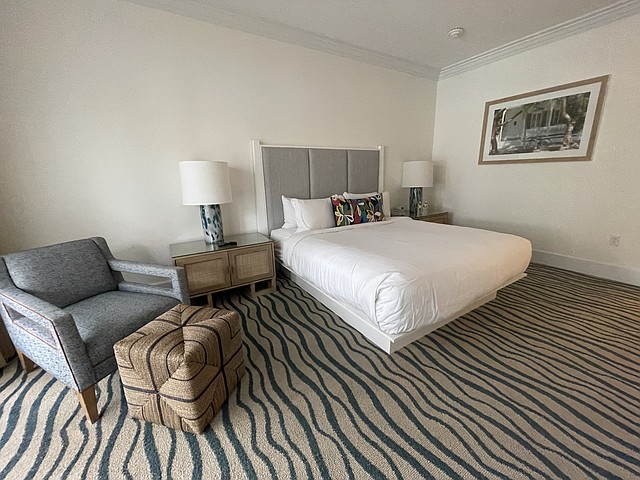 A LONG TIME AGO

Christmases in the Past

"the Christmas tree had small candles"

A trip to Venice is often on many travelers’ bucket lists. With its picturesque canals, narrow streets and numerous historic sights, this renowned destination is a magnet for tourists, who flock there en masse. Some keep to the main areas, never venturing off the beaten path during their stay. Others wander into the more quiet and less frequented spots, delighted to find quaint and peaceful scenes to enjoy sans the crowds. And then there are those who opt to explore the islands nearby, like Murano and Burano. Murano is well known for its exquisite blown glass; whereas handcrafted lacemaking is Burano’s claim to fame. That and its colorful houses, which make it a photographer’s dream.