From waning interest in pandemic precautions to fights over free speech, there are lessons for the new year in our region's past 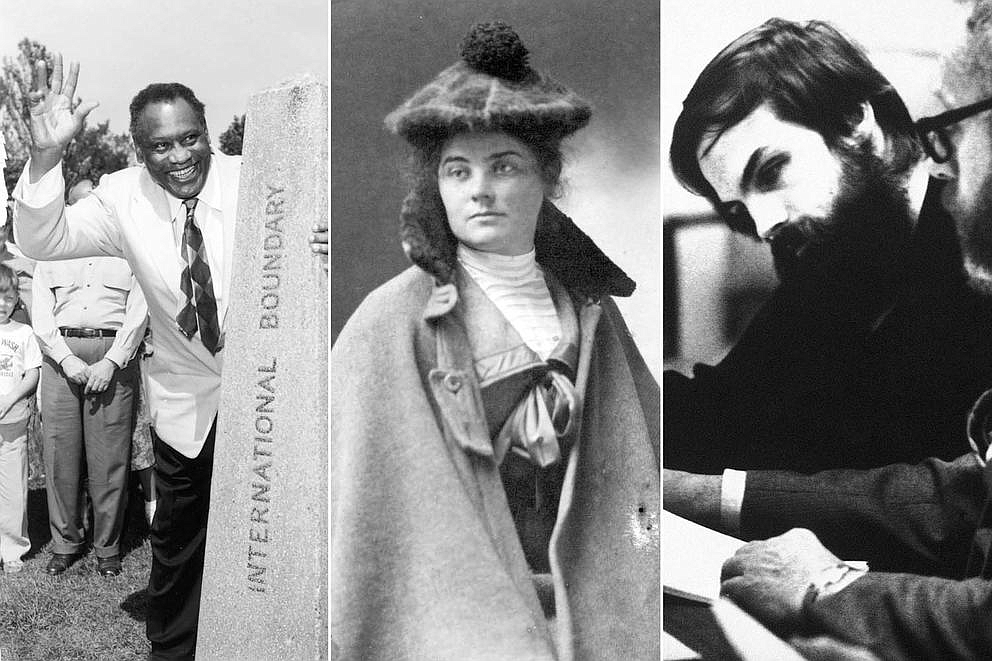 From left: Paul Robeson at the international border at Blaine (Paul Robeson Jr.); Emily Carr at St. Ives, Cornwall, 1901 (Royal BC Museum); David L. Rice during his 1986 trial for the murder of Charles Goldmark and his family. (AP) 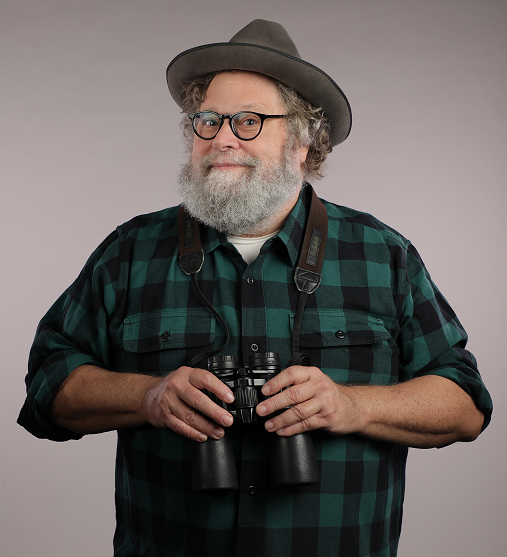