Experience the sights, sounds and flavors of Nashville 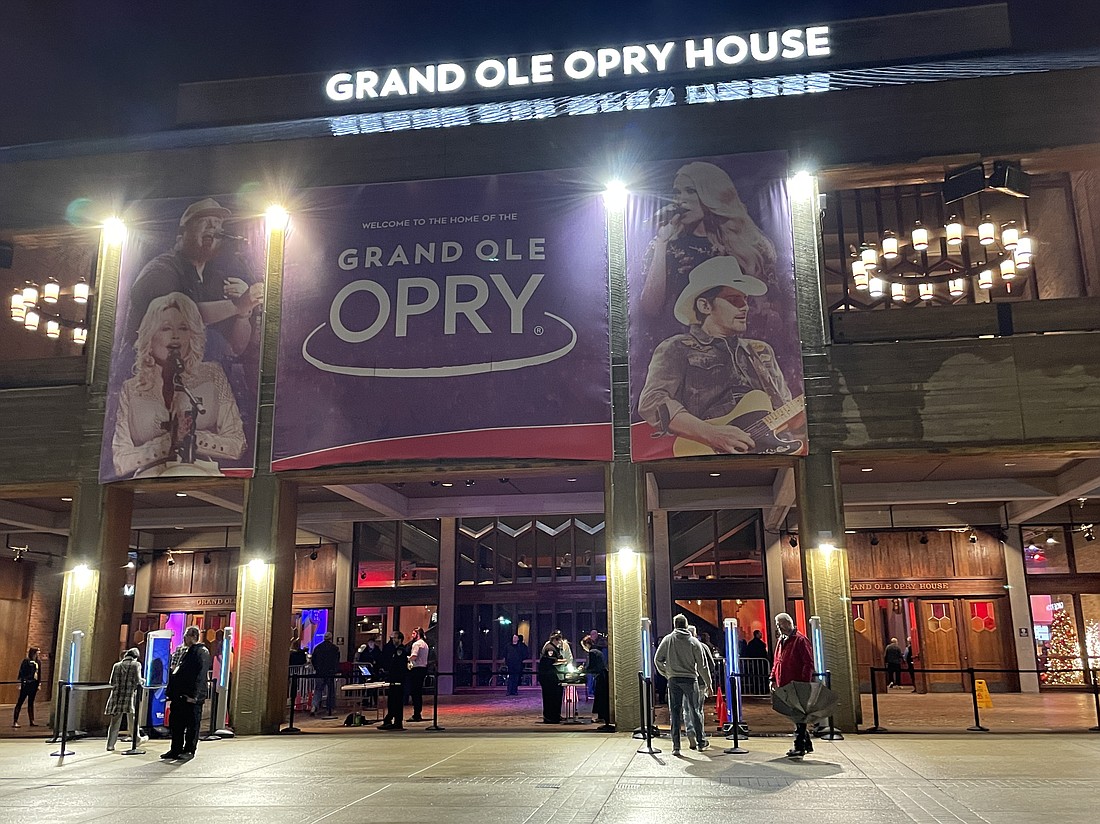 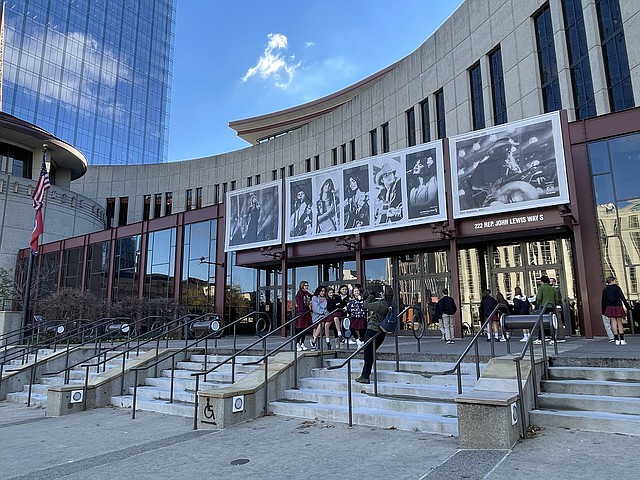 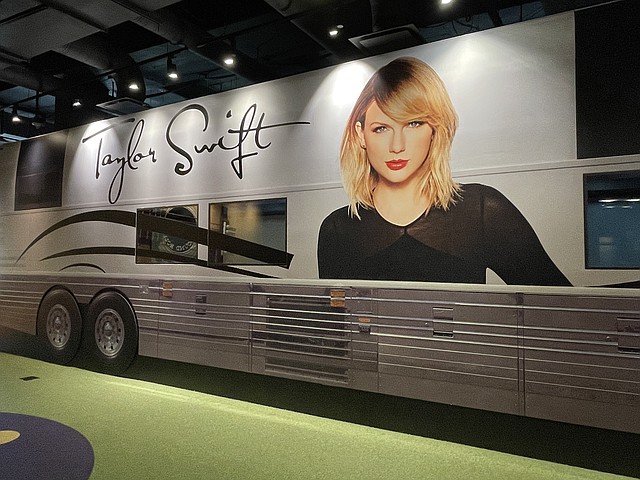 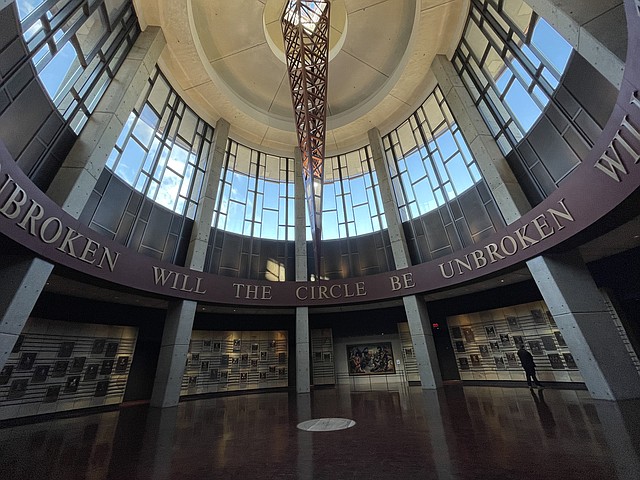 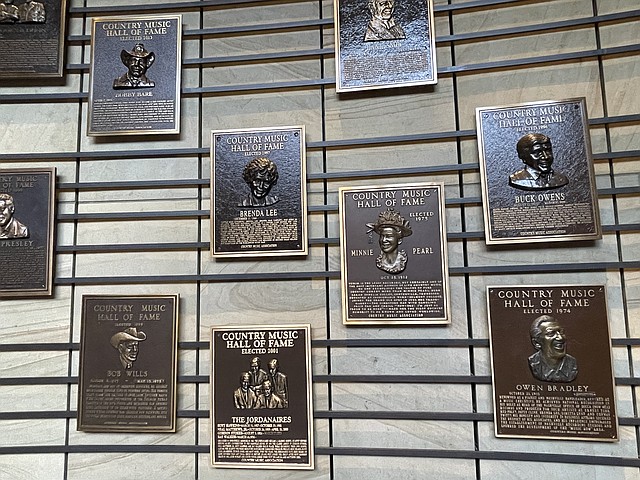 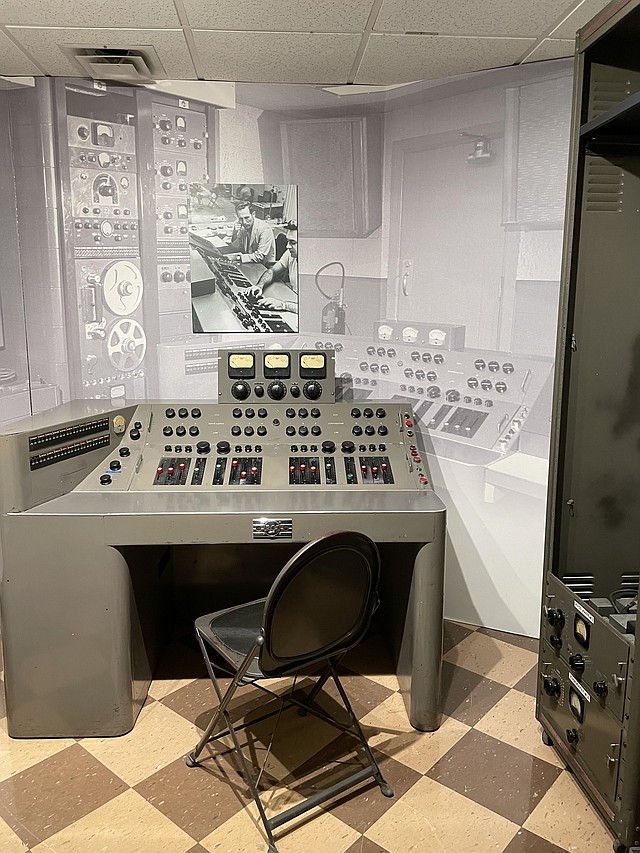 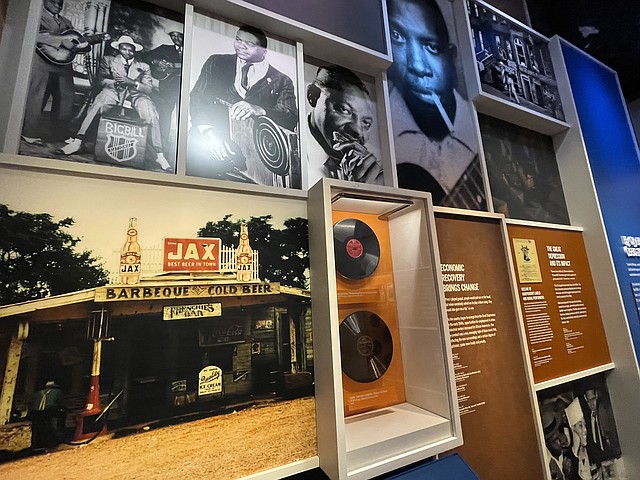 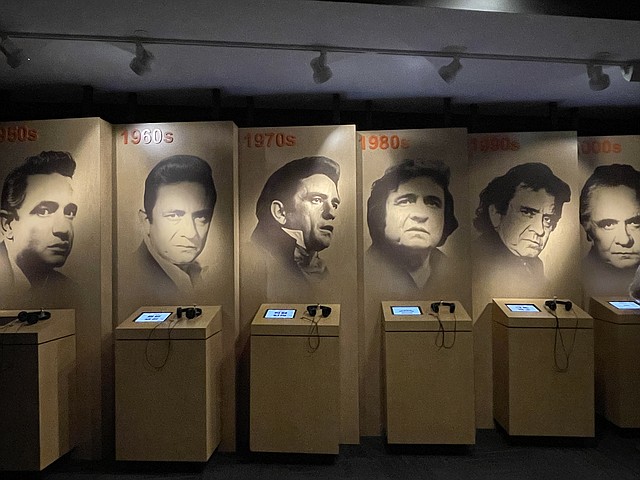 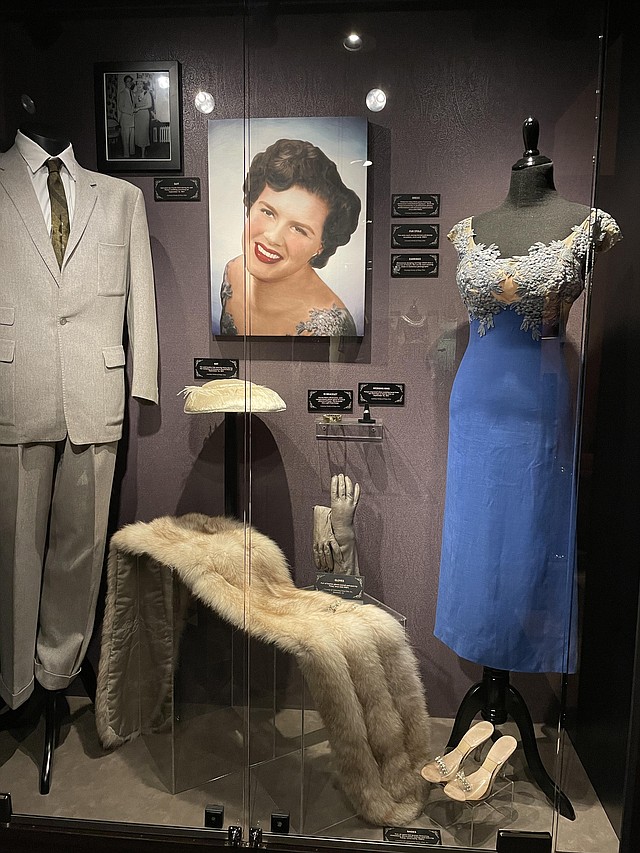 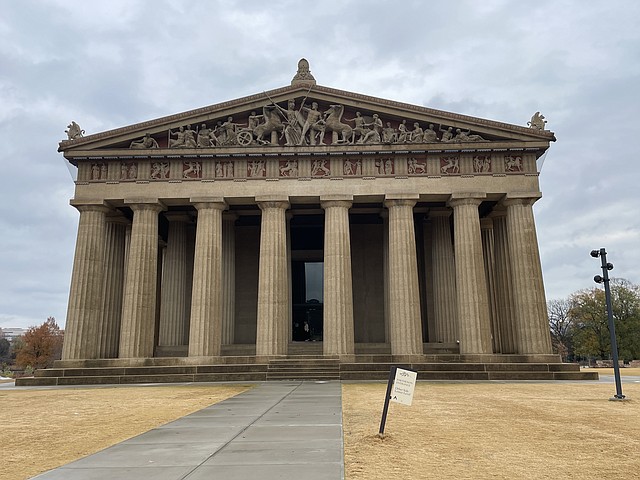 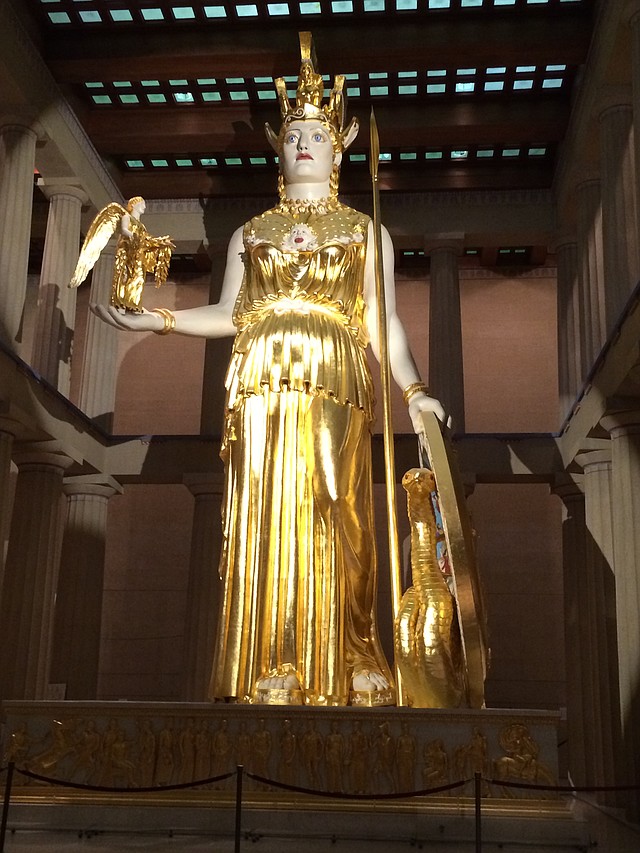 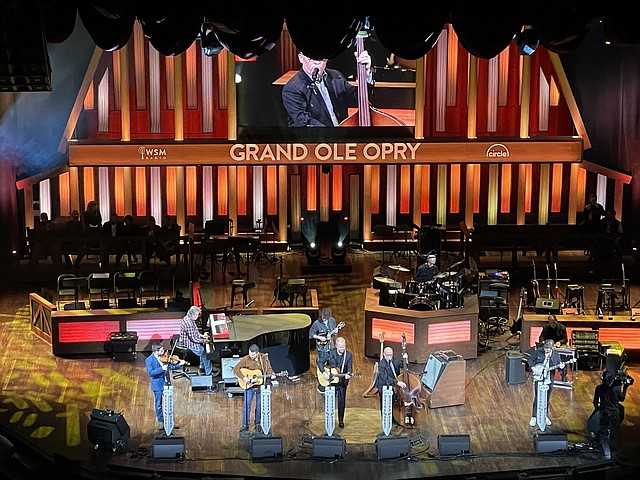 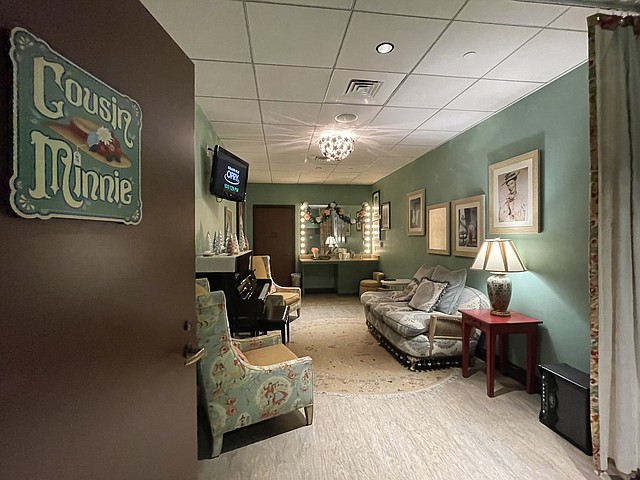 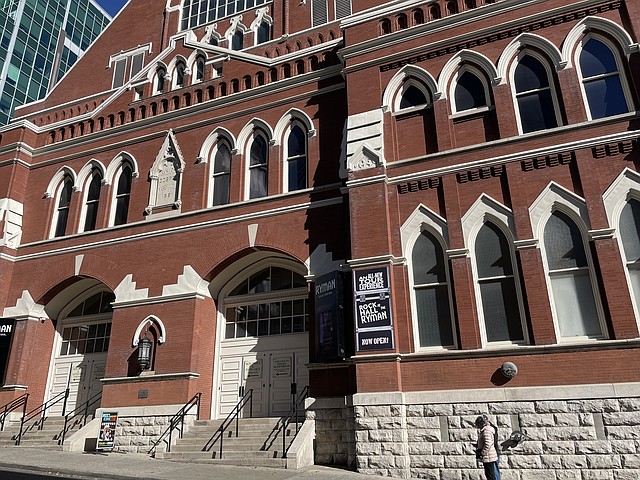 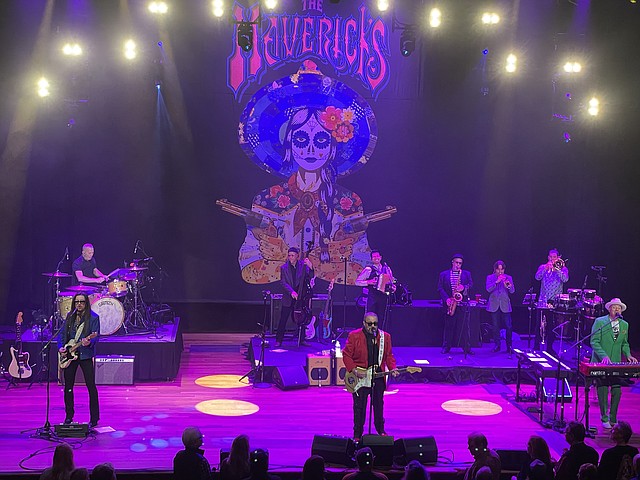 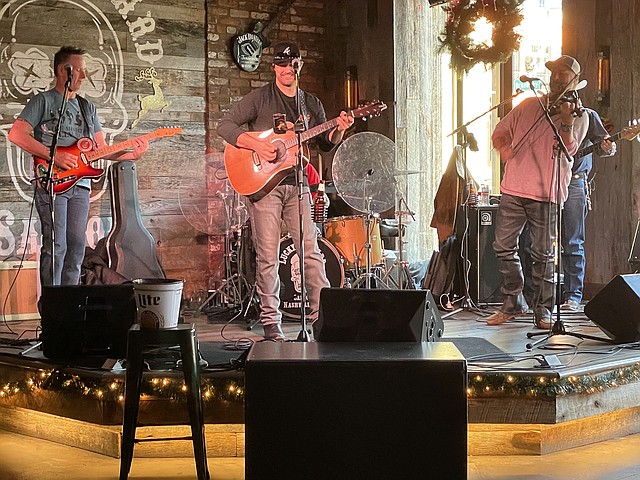 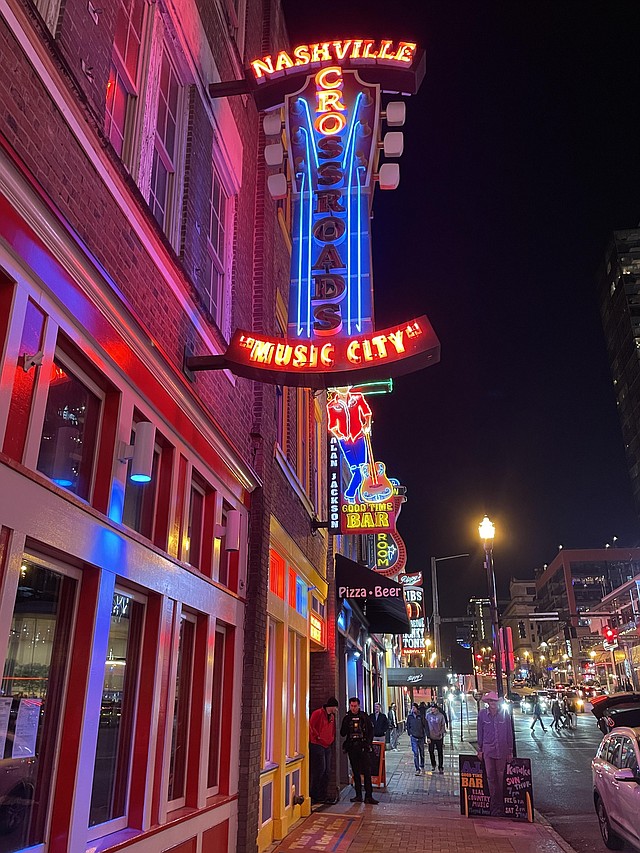 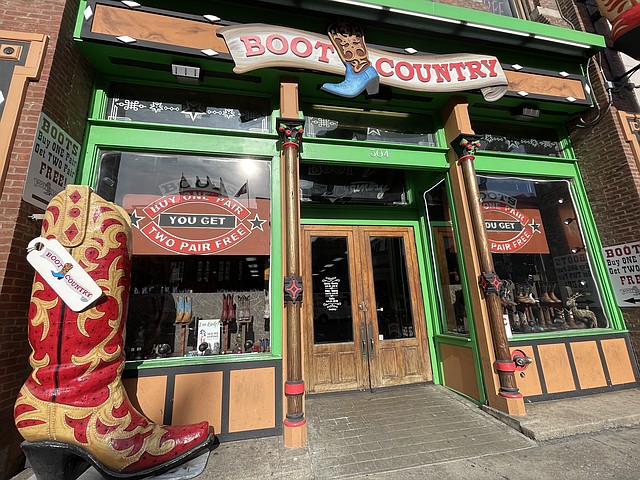 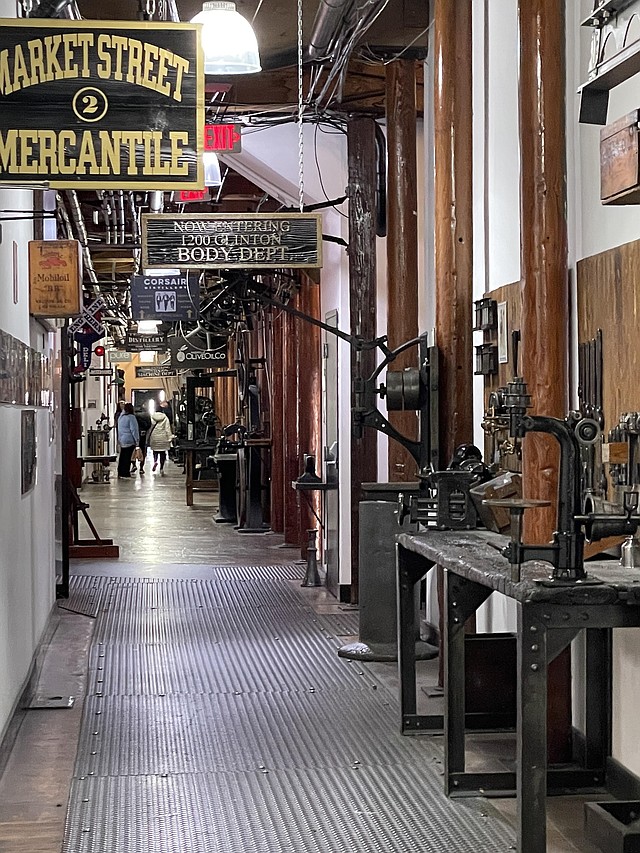 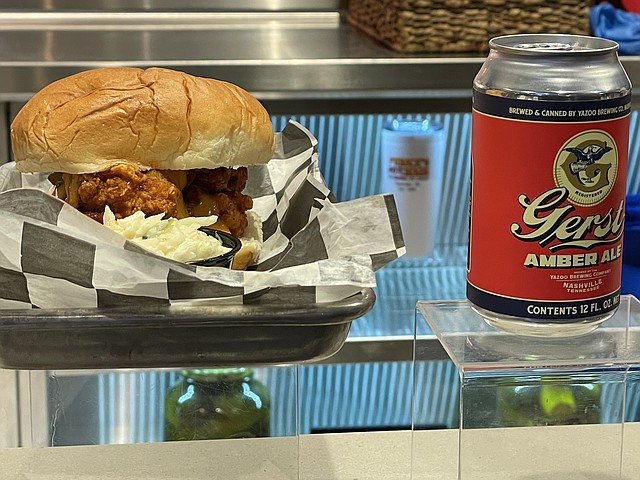 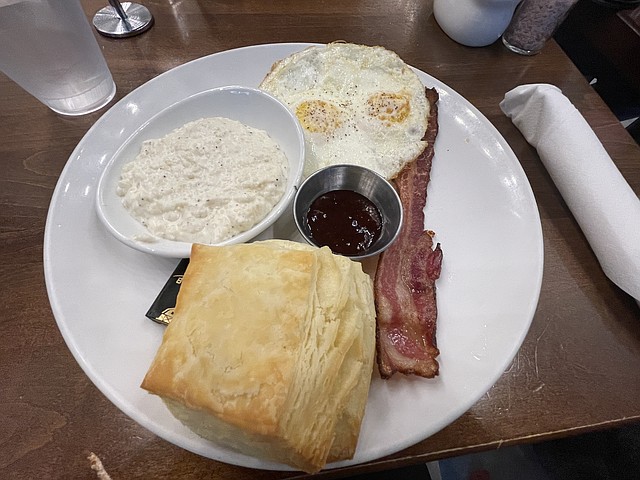 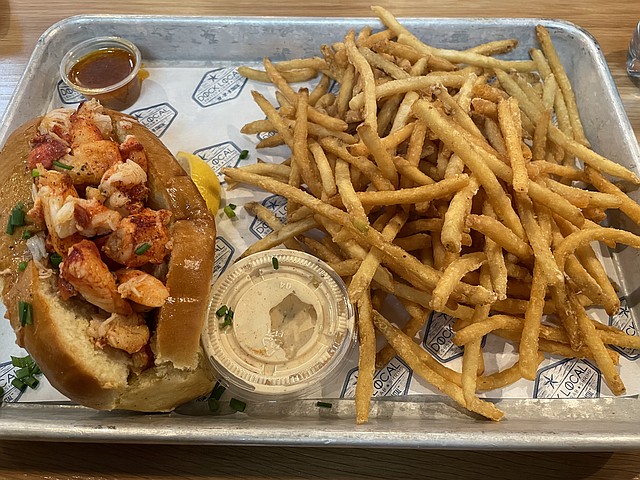 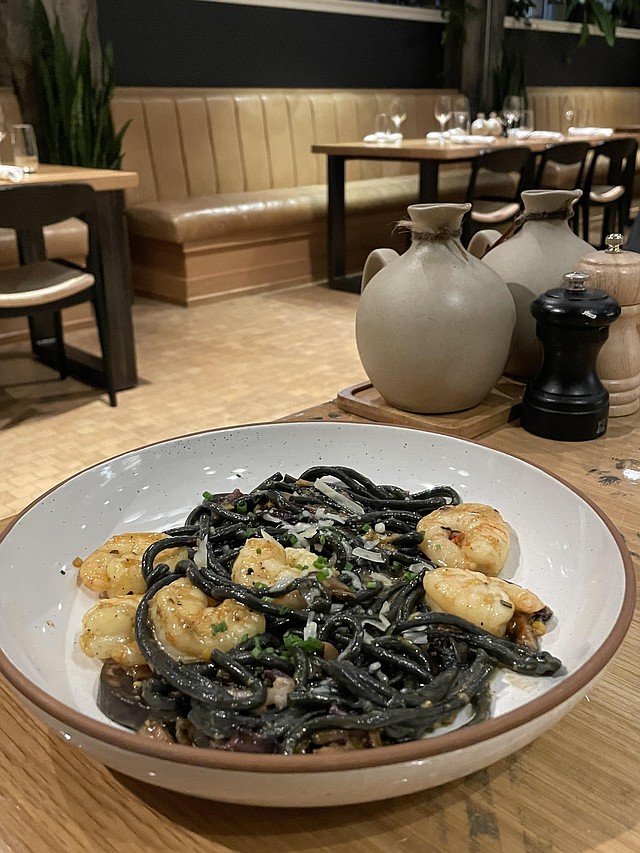 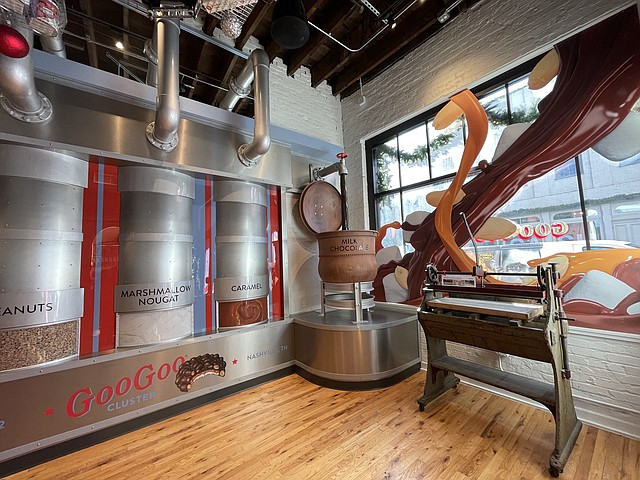