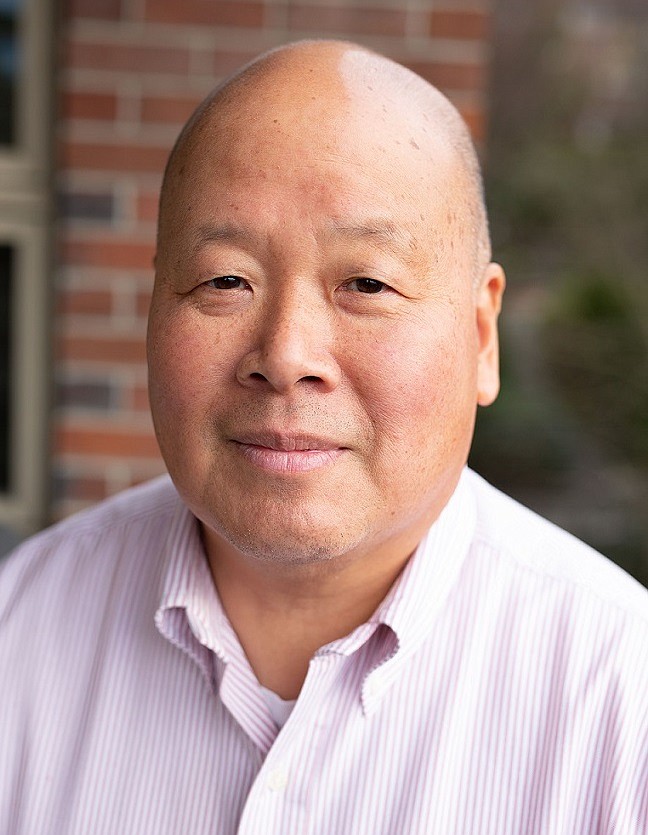 Here in Washington and across the country, millions of seniors will get relief from a new law that will help reduce out-of-control drug prices. For the first time in decades, Big Pharma's relentless grip on their wallets, medicine cabinets and peace of mind will begin to be pried loose.

After years of calling on Congress to make prescription drugs more affordable, we won the fight for Medicare to negotiate lower drug prices and help millions of seniors save money on their medications. That, in and of itself, is huge. But the new law, passed by Congress and quickly signed by President Biden, will significantly help in other ways. It will also limit the cost of insulin to $35 a month for people on Medicare and put a $2,000 annual cap on what seniors in Medicare plans will have to pay out of pocket for their medications. The new law makes shingles and other vaccines free, and it keeps the heat on drug companies by penalizing them if they raise prices higher than the inflation rate.

It's estimated the law will save taxpayers and Medicare hundreds of billions of dollars over the next ten years by lowering out-of-control drug prices.

This is a historic victory, and it couldn't come at a more needed time. Americans have had to pay three times more for their medications than people in other countries pay for the same drugs. And with the impact of inflation on all of us, seniors who worked hard their entire lives, raising families, building this country and giving back to their communities, shouldn't have to choose between filling a prescription or buying gas and groceries.

For millions of seniors, this new law is genuinely life changing. Just ask Pat J. from Seattle. She is taking six medications that cost over $5400 a year. “My medications are not a luxury, they’re a necessity,” says Pat. “While we’ve been able to foot the bill so far, I could easily foresee a time when that wouldn’t be the case. And we know of so many seniors who are not as fortunate, and who are making life altering decisions each day just to be able to afford the medications they need,” she said.

AARP led the fight to lower drug prices for America's seniors, and we won. Our members, activists and volunteers in Washington state and across the country stood up to the big drug companies' army of lobbyists with their massive war chest and millions of dollars in misleading advertising, and we won. Few people thought it would get done, but we did it.

As sweet as this victory is, though, the fight isn't over. Drug companies are already spending millions to overturn the new law and stifle competition so they can drive up their record profits and keep charging Americans the highest prices in the world for the drugs they need.

AARP will keep fighting here in Washington and across the country, and we won't back down until all Americans 50+ can afford their medication. It's the right thing to do, and older Americans deserve nothing less.

For more information about the how the new law affects drug prices, Medicare and more, visit www.aarp.org/rx