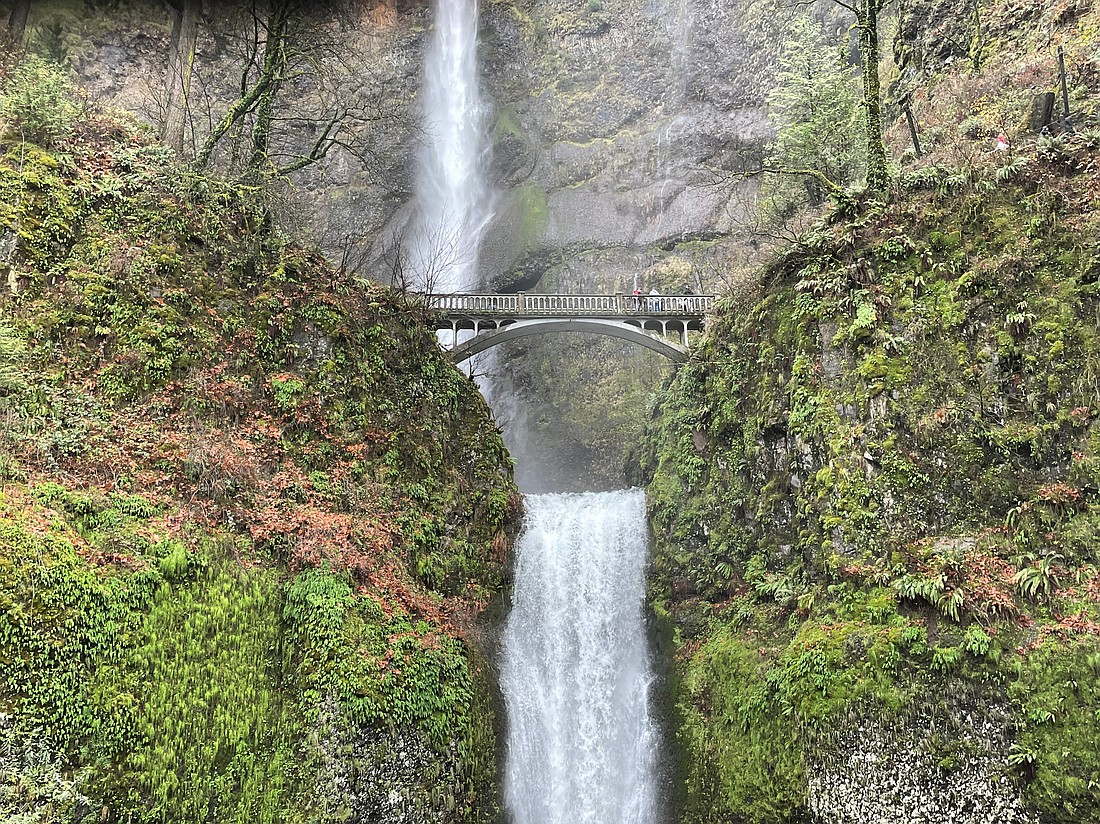 Chase waterfalls along the Columbia Gorge. Photo by Debbie Stone 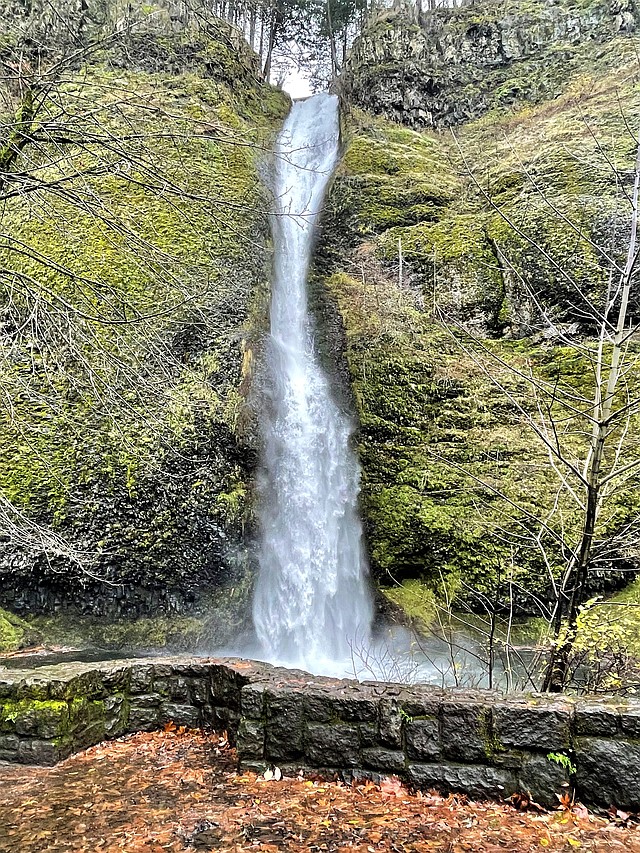 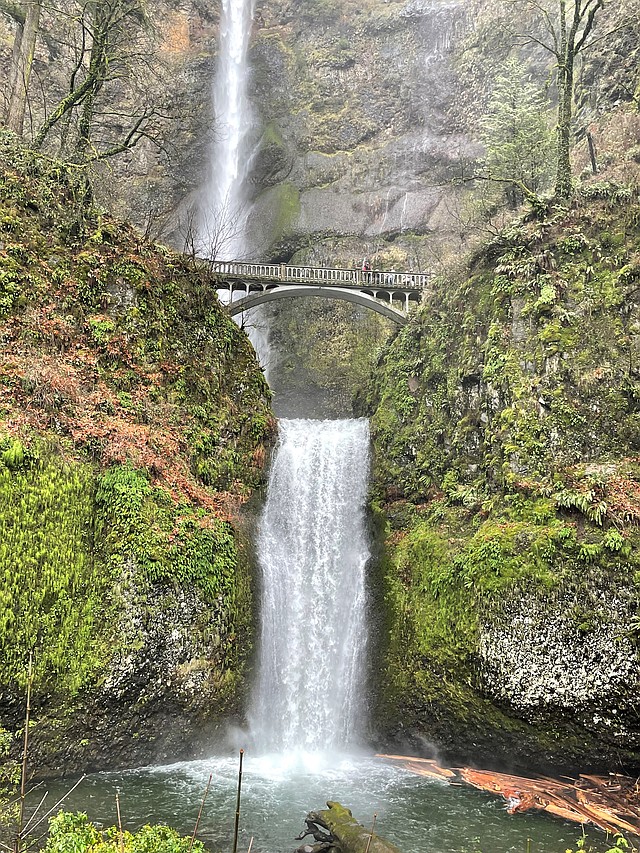 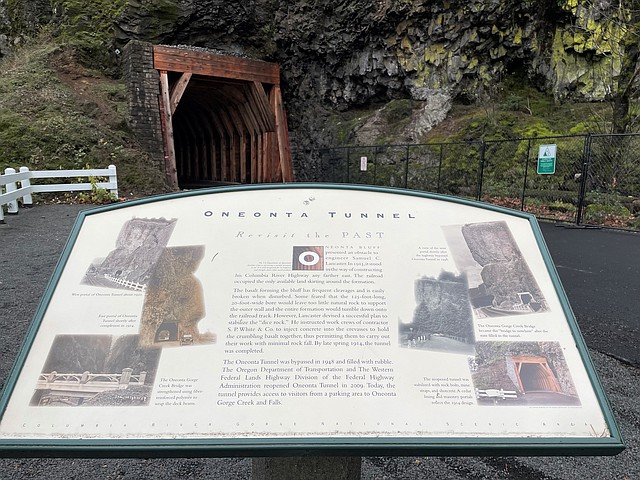 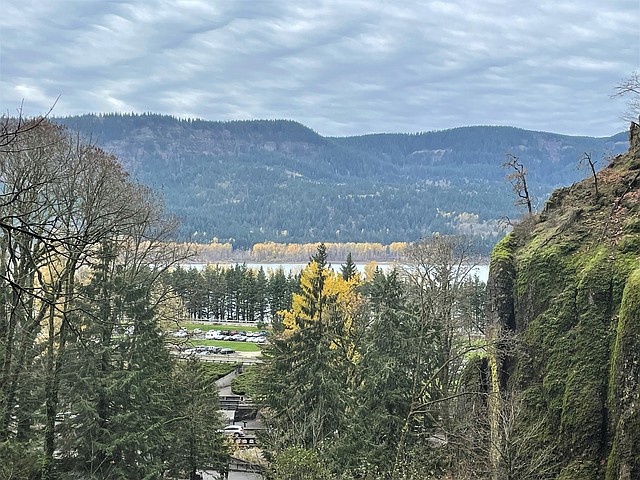 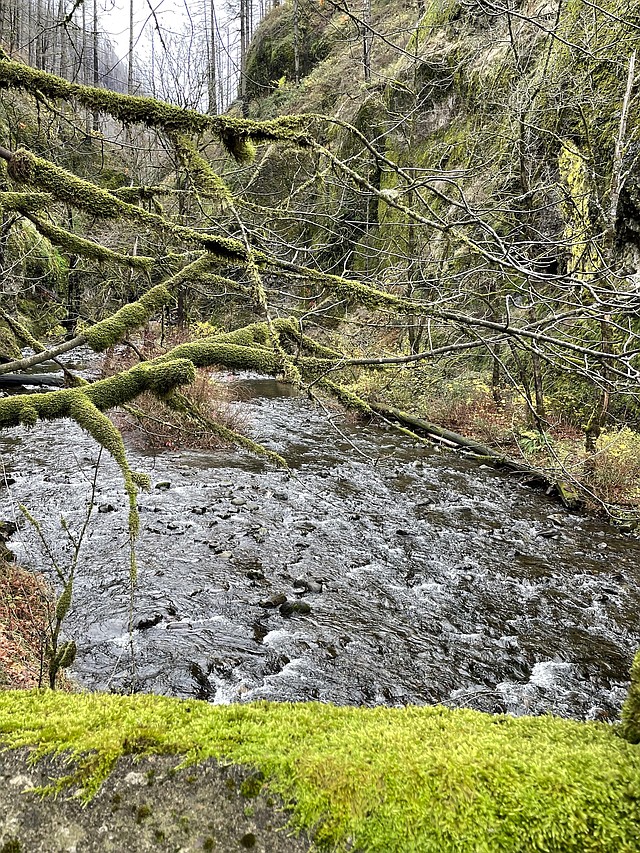 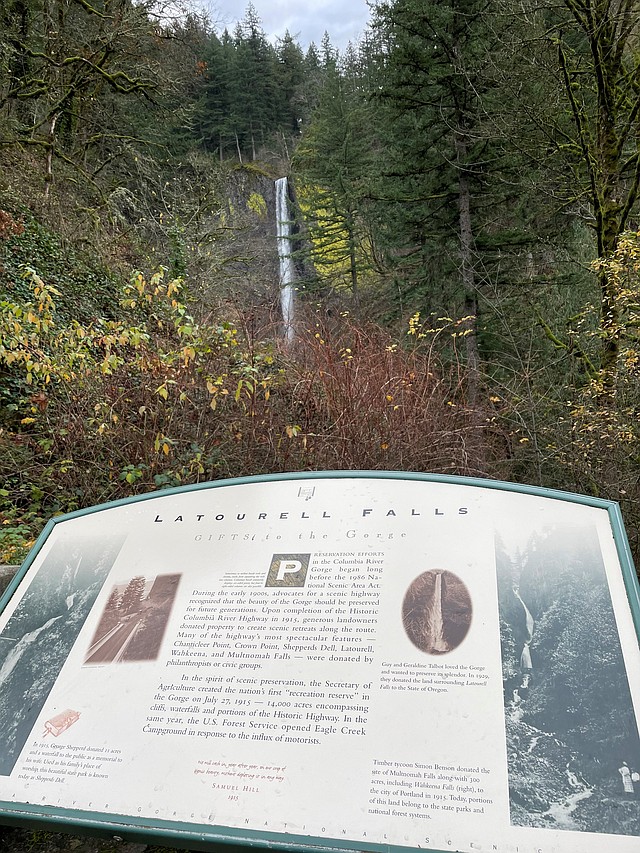 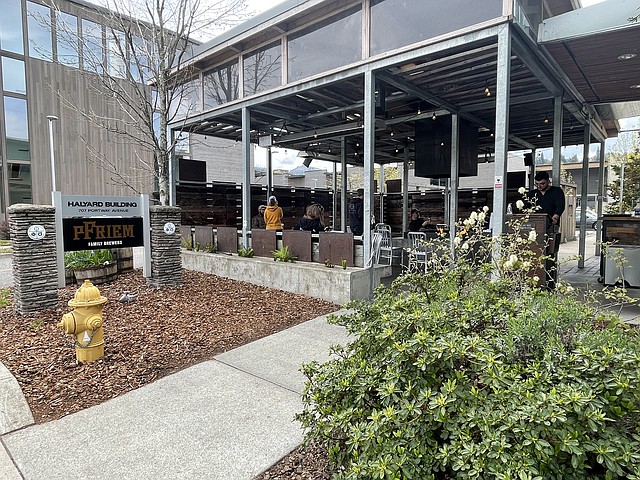