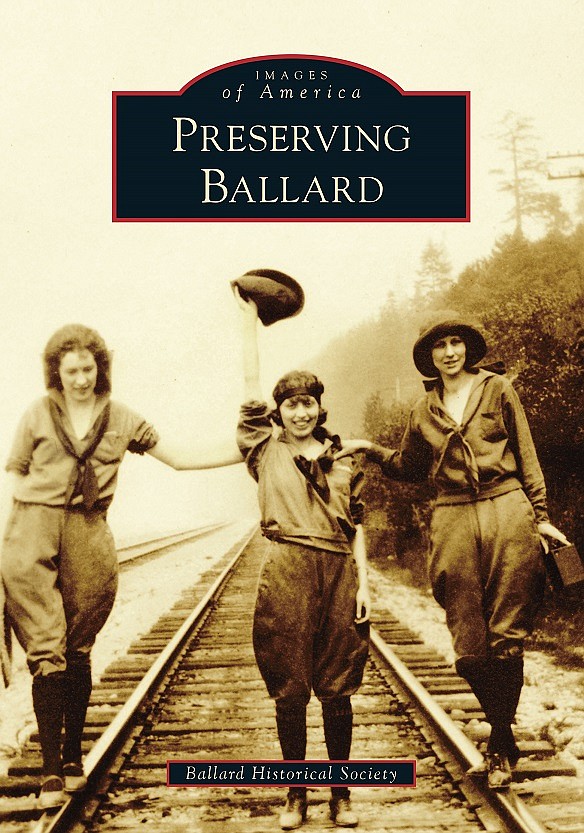 ...by the Ballard Historical Society
A new book about Ballard is available April 18.