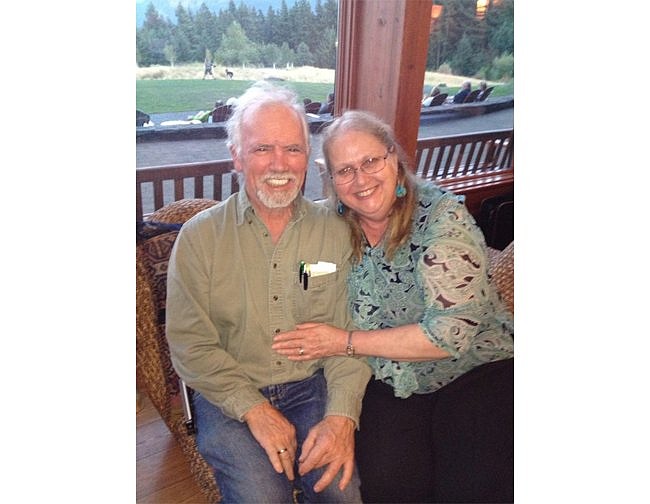 We can all use a tune-up on our communication skills, especially the ones we use in close relationships. Often, at the beginning of a relationship, we are sweeter than sugar, but as time goes on, it’s easy to lapse into irritability and unpleasantness when conflict arises.

Mario and Janet have been together for three years, and their arguments are getting increasingly bitter. Lately, they have been arguing about Janet staying at work well into the evening every day. Her schedule means most of the household responsibilities, including the care of his children and hers, are left up to Mario. Mario gets loud when he is angry, and Janet clams up.

Both of them have been divorced and have bad memories of verbal fights. Neither of them wants the relationship to fail. Mario has an Employee Assistance Program at work that offers a few sessions of free, confidential counseling to employees. He and Janet agree to see a counselor.

The counselor has Mario and Janet practice identifying their feelings, stating their concerns in a neutral way, and asking for what they want. For example, instead of accusing Janet of being selfish and not caring about the house and the children, Mario learns to lower his voice and speak more calmly. He explains to Janet that he is feeling resentful and frustrated, because he believes he has an unfair burden of housework and child care after his own demanding day at work. Janet learns to stick with the conversation long enough to explain the pressure she feels at her job and to acknowledge and validate Mario’s feelings, instead of avoiding the problem, which makes Mario even more agitated.

The counselor helps them to consider alternatives and to remember they are on the same team. Janet is able to rearrange some work responsibilities so that she can begin working shorter hours in a month or so. Mario agrees that he will shoulder the additional home duties for that period of time, and they agree to hire a babysitter one night each week so Mario can go out with some buddies.

Some communication basics to keep in mind:

Tending Your Relationship as You Tend to Aging Parents

Learning from Your Relationship History

What Do You Want in the Long Run?