When Retirement Takes on a Different Meaning 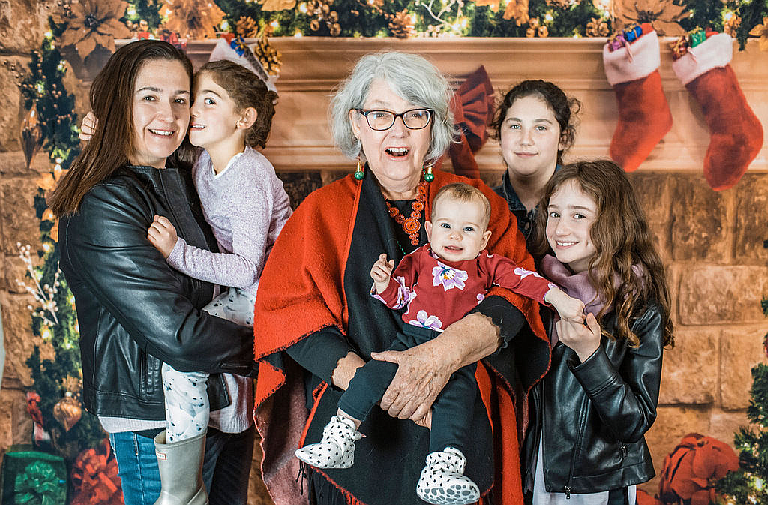 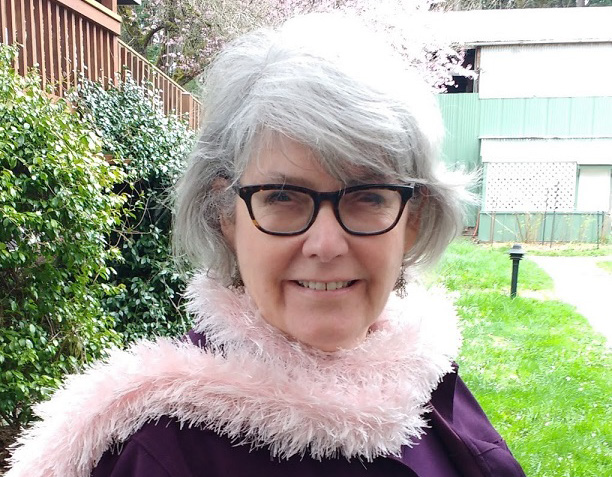 Libby Carr
Growing up in the 1940s, 50s and 60s, it was expected that 65 was retirement age and apparently “seniors” had nothing more to contribute to the outside world—or even to their own well-being.Now, with advanced medical treatments and products to slow the aging process in the forefront of news and advertising, we’re not only living longer but looking for ways to stay engaged with society. Just look at the likes of Norman Lear, Mick Jagger, Cher and our own local icon, Tom Skerritt.

There are those who haven’t bothered to slow down. They continue to find ways to spread knowledge, awareness and even fun to the lives of others. They are driven by an energy nudging them from within, a spirit of giving – or just plain curiosity about what’s going on around them.

Washington resident Libby Kelleher Carr is one of those individuals.
Libby has been an environmental and political activist for much of her life. A graduate of the University of Oregon, she landed a job with the Sierra Club, traveling around Washington State to recruit volunteers working to save wilderness in the national forest system, to preserve Hells Canyon, to pass the Wild & Scenic Rivers Act.

Seeing yet another need following the Vietnam War, Libby became involved in the Vietnamese Refugee resettlement program. After 10 years in social services, she began a sales and marketing career in the corporate world—first in telecommunications then in the insurance industry, where for the past 25 years she has had her own independent life insurance agency.

Like most of us, Libby has deep concerns about what we are doing to our planet and what condition we are leaving it in for our grandchildren and their grandchildren. She recently became aware of Project Drawdown, a nonprofit organization dedicated to climate solutions, reversing global warming, and reaching zero greenhouse gas levels in the atmosphere as quickly and safely as possible. Always fascinated with the film industry, other new interests for Libby include the documentary project 2040 on climate change and the Meaningful Movies Project for social justice.

Probably the most compelling and enjoyable activity at this time of her life has revolved around children—her own “best work,” as she describes it, raising a daughter and doting on four beautiful grandkids who live nearby. But it doesn’t end there. Sharing Christmas duties at a local mall with Santa as Mrs. Claus, Libby has relished the time spent with children asking them what they want for Christmas. But many children had a question of their own: “How Do the Reindeer Fly?”

Says Libby, “I knew that was an important question, but when the only answer I could think of was the same one I was told when I was a child, (‘Well, it must be Magic’), I soon discovered that answer was less than satisfactory. The kids were disappointed because they wanted much more detail.”

Then, an interesting thing happened. For two years in a row, Libby had a very vivid dream: a Christmas Angel made her presence known by waking Libby up about 3am Christmas morning with “Libby, Libby!! How Do the Reindeer Fly??” The second year when it came like a freight train into her early-morning consciousness, she knew she was being called to answer that question.

Having already helped promote one children’s book, Libby decided this must be a voice to write one on her own. She created her own magical answer and found the perfect artist/illustrator, Scott Ward, to tell this story. She even found the domain name of HowDotheReindeerFly.com was available for her website. She also found a local small independent publisher, edkbooksanddistribution, to handle her book’s production. Books can be purchased on her website. 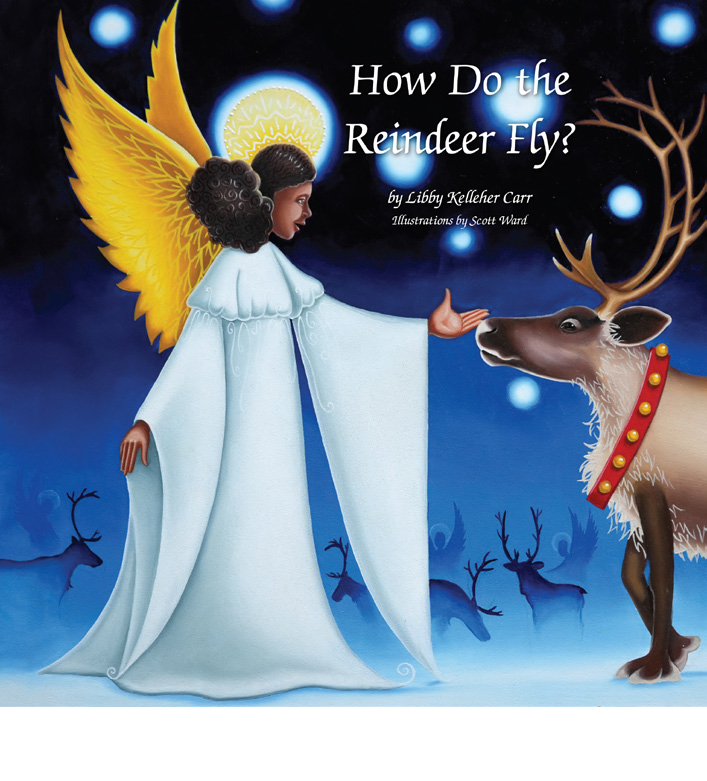 Libby Carr started pondering the question, "How Do the Reindeer Fly?" when she played Mrs. Claus at a local mall. She has now answered the question in her new children's book

What’s next for this innovative senior whose broad and never-ending scope of interests—whether political, social, environmental or spiritual— pushes her into action? We’ll just have to wait and see.

Libby Kelleher Carr always dares to step into the light. She is a total woman’s example of the human experience. ❖

Check out HowDotheReindeerFly.com for more information or to purchase the book