Luck, Pluck and Schemes: On becoming a first-time publisher 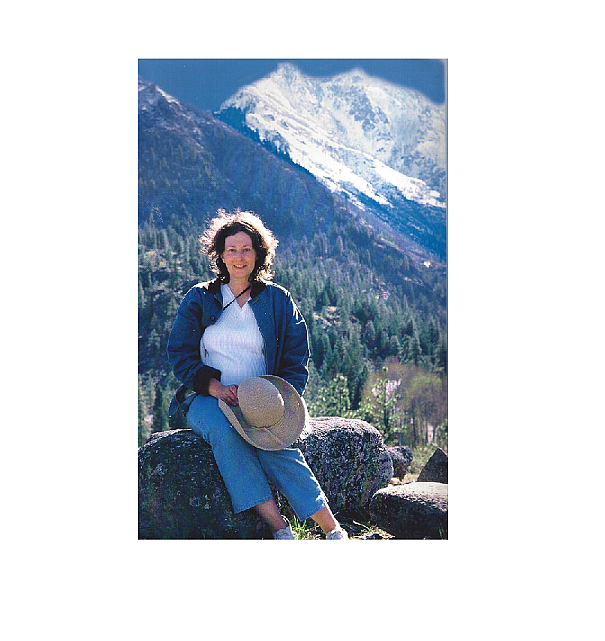 NOTE: If you missed the initial chapter of this series, check out the link at the end Readers of my first blog post will recall that Northwest Prime Time Journal was a well-loved local newspaper for seniors run by Neil and Jenny Strother that was purchased by the national company, Get Up & Go. Yes, goes the joke, Get Up & Go got up and went and Seattle was suddenly without a senior newspaper.


As reported last month, I encouraged my long-time companion, Chris Mitchell, to explore publishing on his own since he had been an ad salesperson for both Northwest Prime Time Journal and Get Up & Go.  Chris had the all-important advertising contacts.


Remembering those early days of launching a new Northwest Prime Time is a blur of calls and schemes. Who wouldn’t want to partner with a couple know-nothings like us?  We struggled to find an organization willing to back the re-invented newspaper.

But then, bingo. Eagle Newspapers of Salem came to our rescue. Eagle Newspapers has its own fascinating origin story. Back in the 1930s, Elmo and Dorothy Smith borrowed $25 to start a mimeographed weekly newspaper in the small eastern Oregon town of Ontario. Elmo was often heard to say, “You show me a good newspaper and I’ll show you a good town.”

Following WWII, Elmo began a career in public service, first as mayor of John Day, then serving in the Oregon State Senate and finally as Governor. After leaving politics behind, Elmo renewed his hand at the publishing business when he and his friend Bill Robinson bought the Madras Pioneer. By the early 60s, the company started inching its way westward by acquiring other small-town Oregon newspapers. When Elmo died in 1968, his son Denny started running the company. The late 70s and early 80s saw Eagle publishing 15 weeklies and one daily, plus it had its own web press – a far cry from Elmo’s first mimeograph machine. 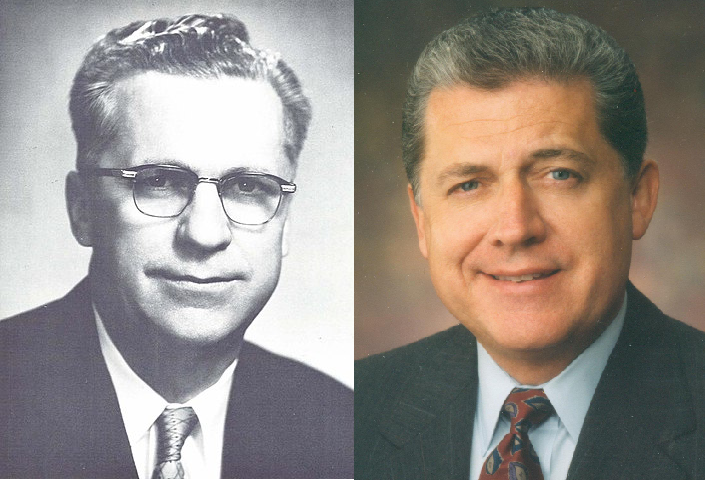 Elmo Smith and his son Denny Smith of Eagle Newspapers
Amongst the flurry of queries to publishers in the area, Chris contacted Eagle Newspapers. At the time in the late 90s, Eagle had begun another series of expansions, this time focusing on niche publications. Senior newspapers and the Seattle market were on their radar. 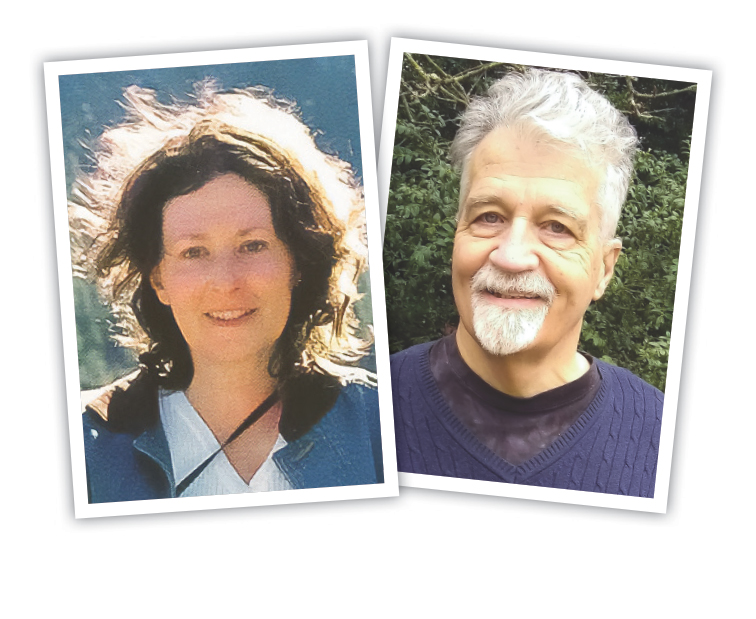 Next month read about how the greenhorns, otherwise known and Chris and Michelle, went about publishing our very first edition of Northwest Prime Time in March of 2000, how the “cover boy” of that issue had the phone ringing, “Is he single?” And how our relationship with Eagle met with a friendly but early demise… the term “hemorrhaging money” may have been part of the conversation.

The history of Eagle Newspapers included in this article was gathered from the company’s website: eaglenewspapers.com