Mistaking our genetic makeup for the human spirit 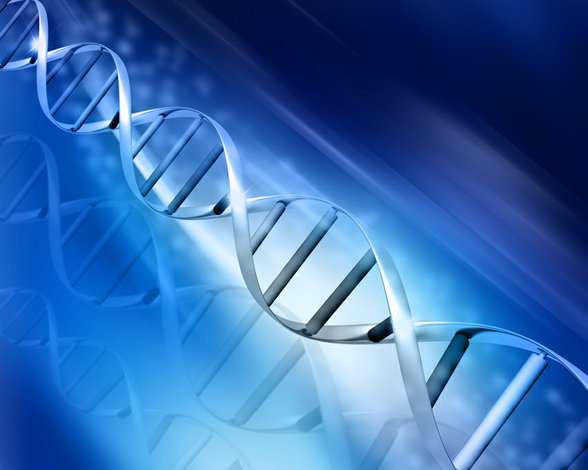 “You all know this, but it’s worth stating the obvious,” declared Amy McGuire, a genomic bioethicist from Baylor College of Medicine at the start of this year’s TEDMED conference in San Francisco. “Genomic sequencing is not an infallible prophecy of our future.”

A bold statement to say the least, especially considering her audience – an eclectic collection of doctors, nurses, medical researchers and others intent on improving the world’s health and health care using the most advanced and innovative means possible.

“Our genome sequence is the genetic blueprint of our biological self,” she continued, “but how much does it, or will we let it, define who we are?”

Make no mistake: McGuire is very much in favor of what she refers to as “the responsible integration of genomics.” What she warns against, however, is the tendency to “reduce the mysterious nature of the human spirit to our genetic makeup.”

She’s right. What we call the human spirit shouldn’t be – cannot be – described in biological terms. On the other hand, it’s possible that what McGuire characterizes as “mysterious” isn’t all that mysterious after all.

The prophet Job describes it as “the breath of the Almighty” – something innate in all of us that, metaphorically speaking, provides both the desire and the ability to express a whole host of qualities and capacities: intelligence, balance, purity, mobility, joy, integrity, strength, compassion and so on. Some have even found that a humble, persistent acknowledgment of its presence can make a huge difference in their health, both from a preventative and curative standpoint.

But it goes even deeper than that.

Before the term “genetics” had even been introduced, Mary Baker Eddy suggested that what really makes us “us” isn’t matter-based at all but wholly spirit-based. Her conviction came from a deep and prolonged study of the Bible as well as nearly a half century of healing – and teaching others to heal, through prayer alone – what she describes as both “organic” and “functional” diseases. In fact, it was the encouragement of a medical doctor, who witnessed Eddy’s complete and immediate cure of a woman with pneumonia, which prompted her to write what would become her seminal work on the subject.

As promising as all this may sound, for most it’s still a rather hard pill to swallow, especially in light of so many scientific studies that would seem to confirm that, at best, we’re a mixture of both spirit and matter – the good and the bad, the predictable and unpredictable, the tangible and intangible. There’s also the matter of epigenetics – the idea that despite the genomic cards we’ve been dealt, the quality of our life and chance of survival can be improved based on our environment and mental attitude.

For Eddy, though, lasting health could never be achieved without a willingness to reject any such variables, as well as an acceptance of the invariable “breath of the Almighty” as the very core of our being. “Absorbed in material selfhood we discern and reflect but faintly the substance of Life or Mind,” she writes in “Science and Health.” “The denial of material selfhood aids the discernment of man’s spiritual and eternal individuality, and destroys the erroneous knowledge gained from matter or through what are termed the material senses.”

Toward the end of her talk, McGuire offered a clear if unintentional ray of hope in this direction.

“I am optimistic,” she said, “because although it may be easier to reduce this complicated, beautiful, mysterious thing some call the human spirit to a string of letters, I believe there is a generation waking up to the reality of who we really are and that we are all connected.”

Perhaps a better understanding of what it is that connects us will ultimately reveal who and what we really are as the essential expression of the spiritual Divine.