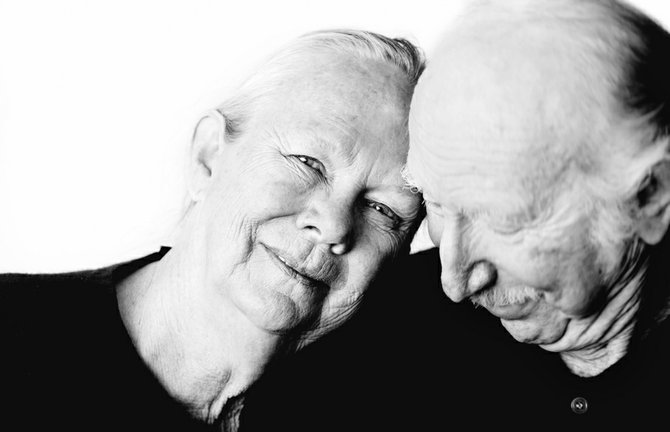 The folks at Stanford School of Medicine are putting doctors in touch with their patients. Literally.

To this end, faculty member Abraham Verghese and his team provide training for 25 hands-on physical exams that, according to Verghese, are given little if any attention beyond the typical med student’s first or second year of training – “old-fashioned” stuff like tapping the knee to check for reflexes, shining a light to test for pupil dilation and how to use the tried and true tongue depressor.

The motive is as much about giving better care to the patient as it is weaning 21st Century health care providers from an overreliance on high-tech. “If you come to our hospital missing a finger,” quipped Verghese in a Washington Post interview, “no one will believe you until we get a CT scan, an MRI and an orthopedic consult.”

Unfortunately, even a cursory review of the so-called Stanford 25 gives the impression that the key factors to consider about a patient’s health are confined to his or her body. While these may be the most obvious indicators, by no means should they be considered the final – or even the first – word.

More times than not what compels a patient to visit the doctor’s office – between 60 and 90 percent by some estimates – has more to do with a stressed-out state of mind than anything else. And yet, even if they were to be asked a polite “How are you doing today?” it’s unlikely that their answer, unless it relates specifically to the body, will factor into whatever diagnosis may be in store.

“Always begin your treatment by allaying the fear of patients,” suggests Mary Baker Eddy in her seminal work on health and healing, “and you will find that it alleviates the symptoms of every disease.” To borrow an analogy from well-known health expert Dr. Dean Ornish, failure to address this most fundamental of all causes would be like mopping the floor in front of an overflowing sink without first turning off the faucet.

Of course, getting rid of someone’s fear is often easier said than done. Nevertheless, a genuine concern for another’s well-being, coupled with an encouraging word or two, can go a long way in identifying and even assuaging the underlying cause of their discomfort.

A physician in Arizona found this out while examining a woman suffering from debilitating pain. Long story short, rather than proceeding with surgery, which was his first inclination, he engaged her in a conversation that brought to the surface a number of troubling things going on in her personal life. Once these were dealt with the patient began to see significant physical improvement.

“What I discovered that day,” he wrote in a column documenting this experience, “was the mind holds so much power over pleasure and pain.”

For Eddy, though, the most effective approach to eliminating disease wasn’t so much about a well-intentioned adjustment of the human mind as it was a willingness on the patient’s part to cash in their fears for the health-inducing assurances of the singular divine Mind she called God. “Fear, which is an element of all disease, must be cast out to readjust the balance for God,” she writes in Science and Health. “Casting out evil and fear enables truth to outweigh error.”

Come to think of it, maybe this is something all first-year med students – and second and third and fourth, for that matter – should be reminded of. There’s a lot that goes into caring for a patient. Helping them to get rid of their fear may be the most important of all.