You yearn for progress in your life. Now what? 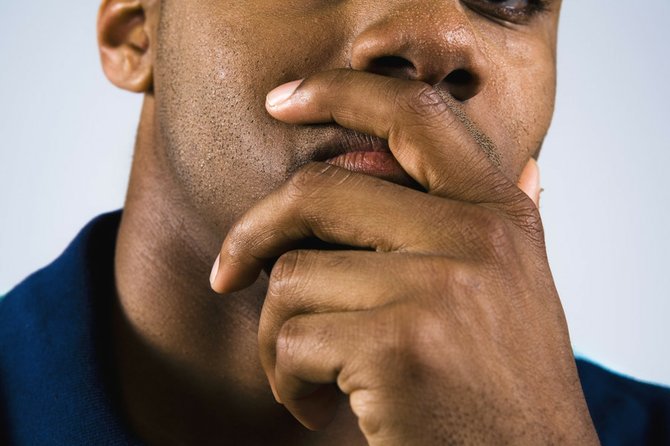 The moments that followed a deep-down prayer for help many years ago had an all-alone, helpless feel to them. On the surface, nothing had changed and I was heartbroken. Hours of contemplation, listening, yearning to be heard and helped, and still no answer, no help. If there was a divine influence nearby, able to help me progress in my life, it was ignoring me.

On hindsight, I learned how far off the mark that reaction was. More on that in a moment, but first my reason for recalling this decades-old experience. It came to mind after reading an article in the June 2014 issue of The Atlantic on what the author (and others) describes as the adverse effects of meditation, mostly associated with the mindfulness movement.

According to assistant professor of psychiatry Dr. Willoughby Britton, people are phoning, emailing, and visiting her describing some pretty dark experiences. They talk about meditation-induced emptiness and loss of selfhood. One visitor said to her, “I’d be in the middle of practice and what would come to mind was everything I didn’t want to think about, every feeling I didn’t want to feel.”

Britton isn’t opposed to contemplative practices, she says, but recognizes a need for greater thoroughness and honesty in the study of them. “No one has been asking if there are any potential difficulties or adverse effects.”

It was that comment that reminded me of my own difficulties following a time of prayer. Instead of feeling inspired, I felt the opposite. Instead of being helped, I felt alone. This wasn’t the kind of progress I was praying for.

Little did I know what was going on below the surface. The next day I came across an article I’d bookmarked months before. It charted what one woman had learned about turning one’s life completely around and starting anew. I was struck by the author’s description of the doubt and darkness that accompanied the first stage of growth in such a turnaround. It wasn’t pretty. In that piece written by Mary Baker Eddy titled Pond and Purpose, she exposes what may come to the surface: “Tears flood the eyes, agony struggles, pride rebels, and a mortal seems a monster, a dark, impenetrable cloud of error.”

If that’s all that prayer does it hardly makes sense as a trustworthy means for developing a happier, healthier life. But the article goes on to explain why the bad stuff comes to the surface in the first place, and what follows the upheaval. Anyone who’s gone through a room demolition and subsequent remodel gets the picture.

It’s a mental stirring and purification, the opening of one’s eyes to whatever qualities of thought would stifle progress and hold them down. This isn’t the absence of a divine influence we’re talking about, but rather the purifying effect it has on a mind that allows no room for a divine influence. I’d never thought of prayer as having a jack-hammer effect, and that being what I needed. But if that’s what it takes to uncover and uproot self-justification, self-will, anger, materialism–any mental obstruction to progress and spiritual growth–then let the demolition begin. And don’t be fooled by what’s going on.