'Take the waters' and soak up the history in Hot Springs 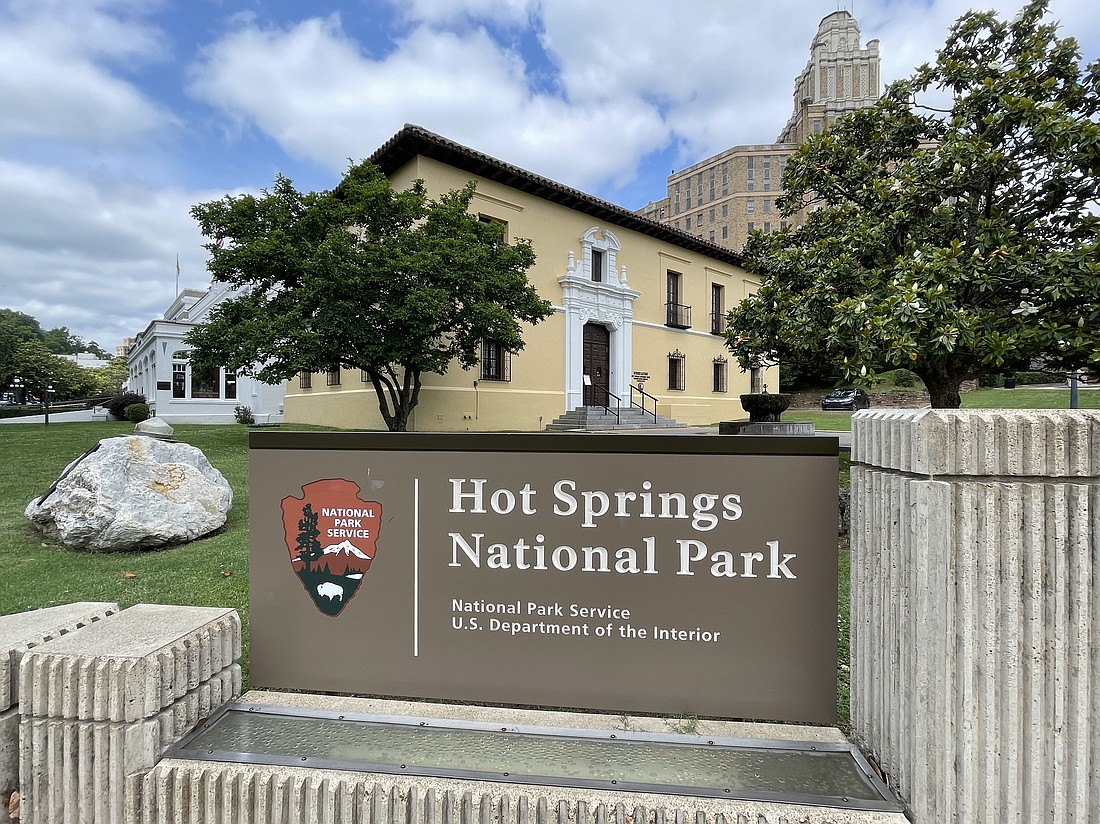 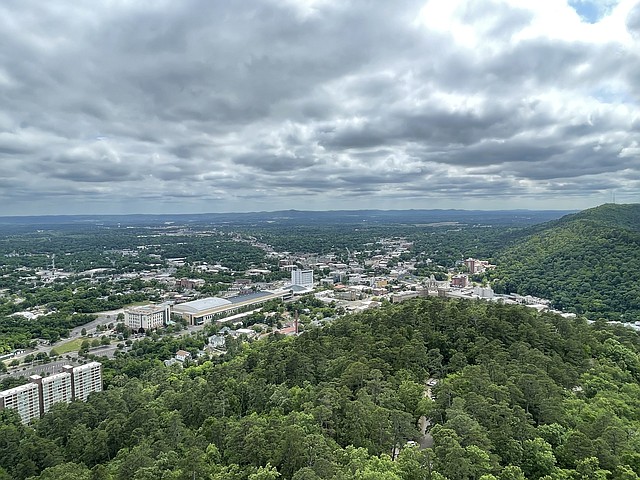 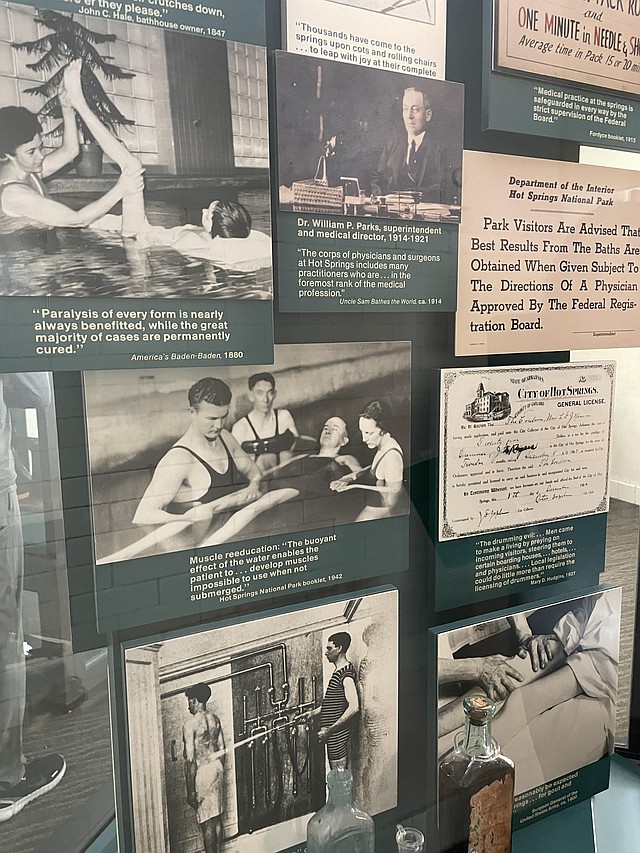 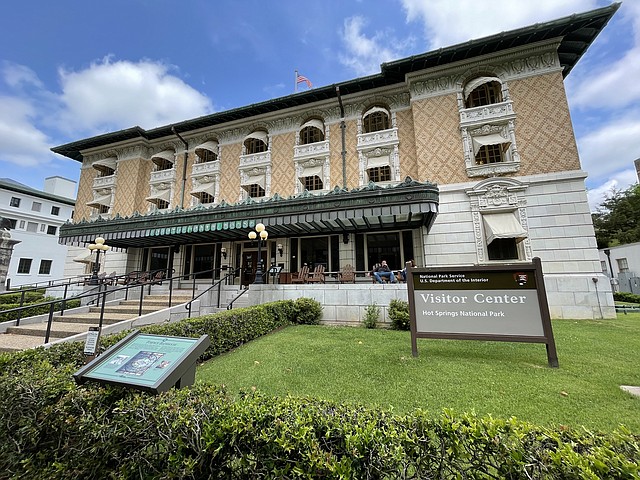 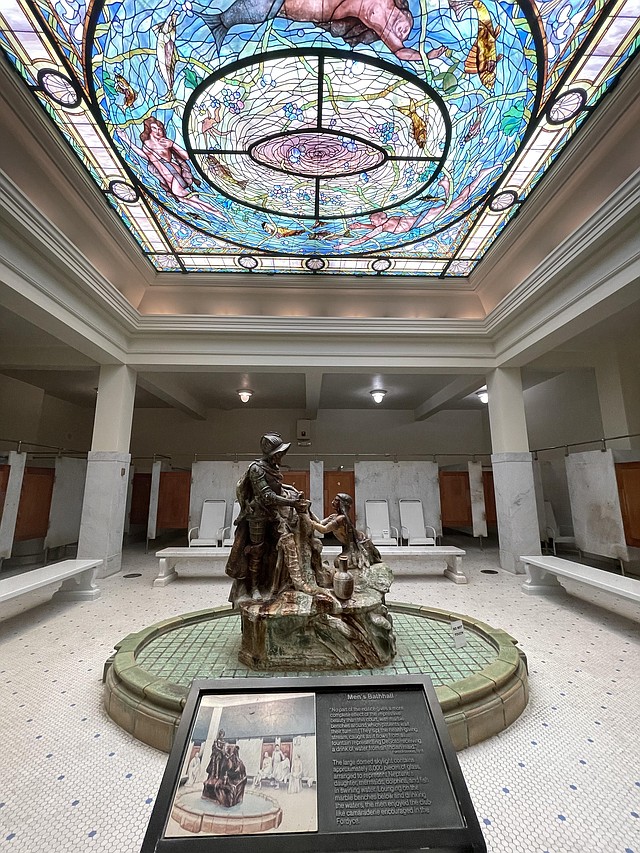 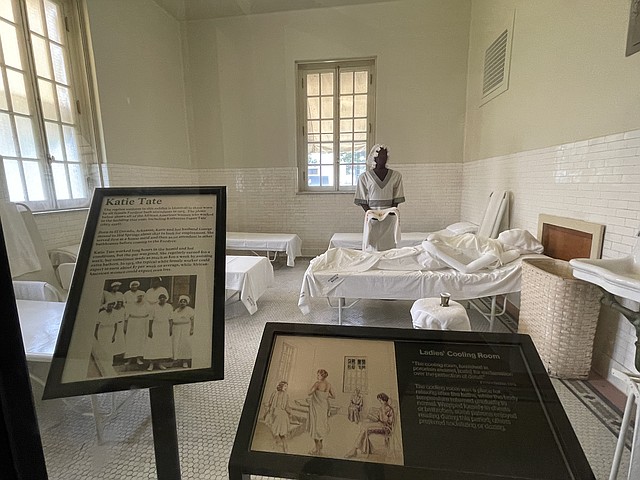 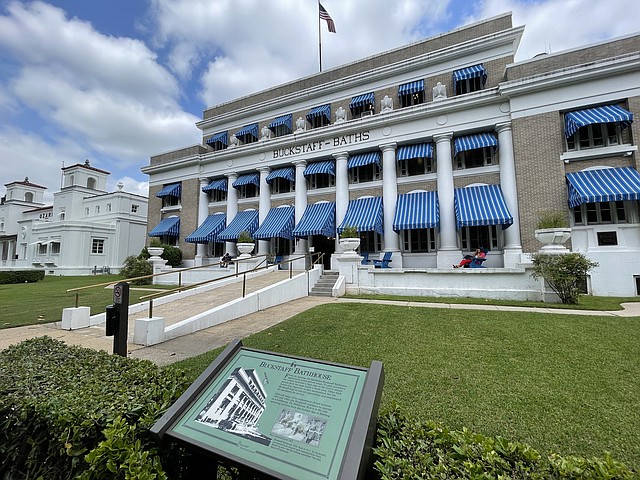 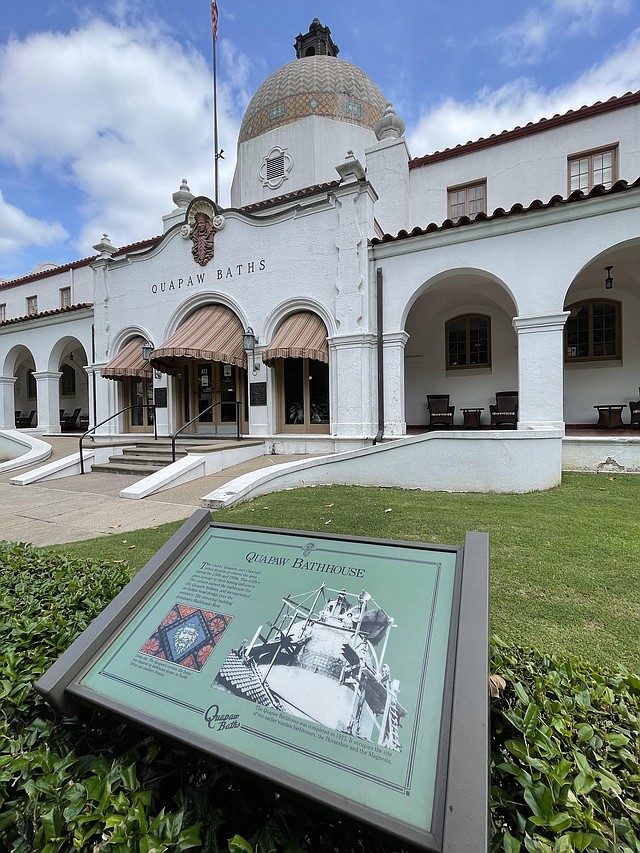 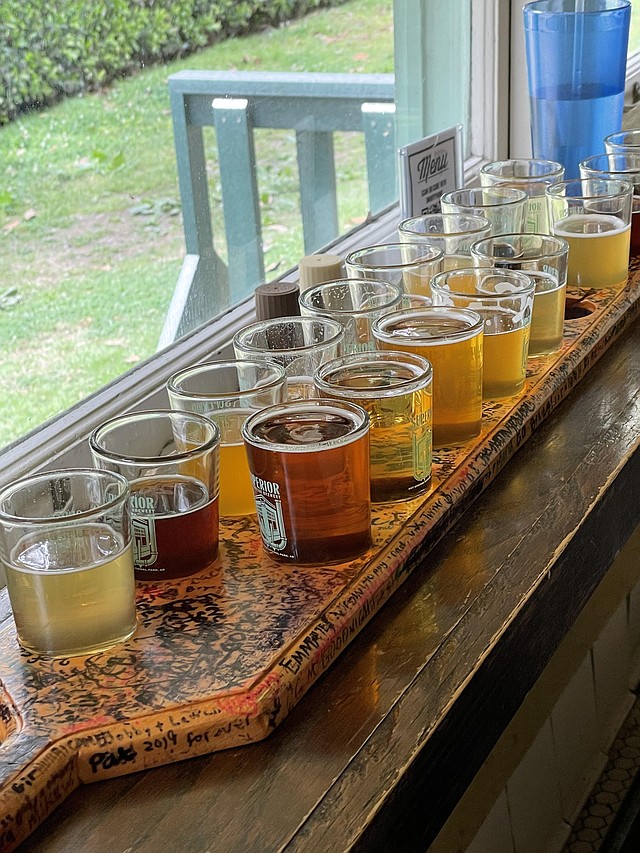 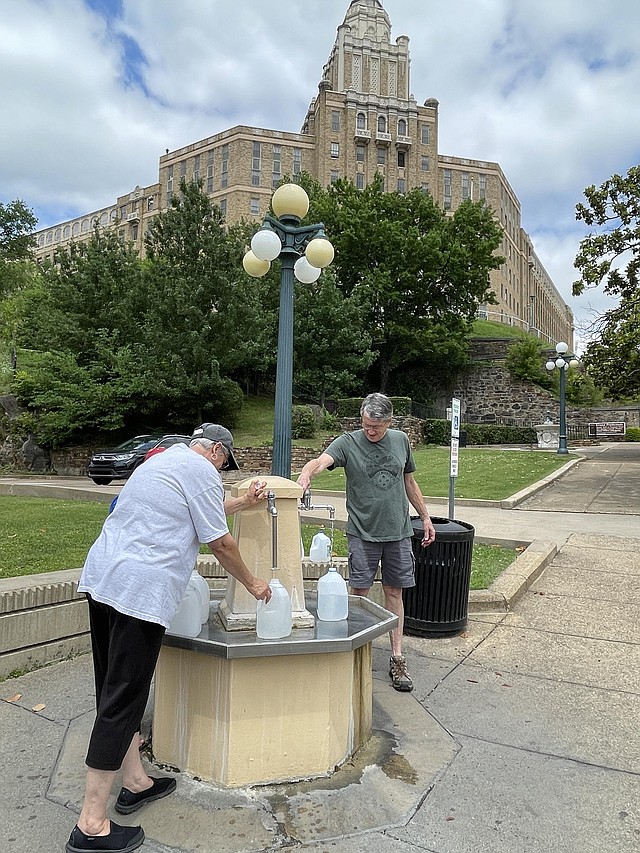 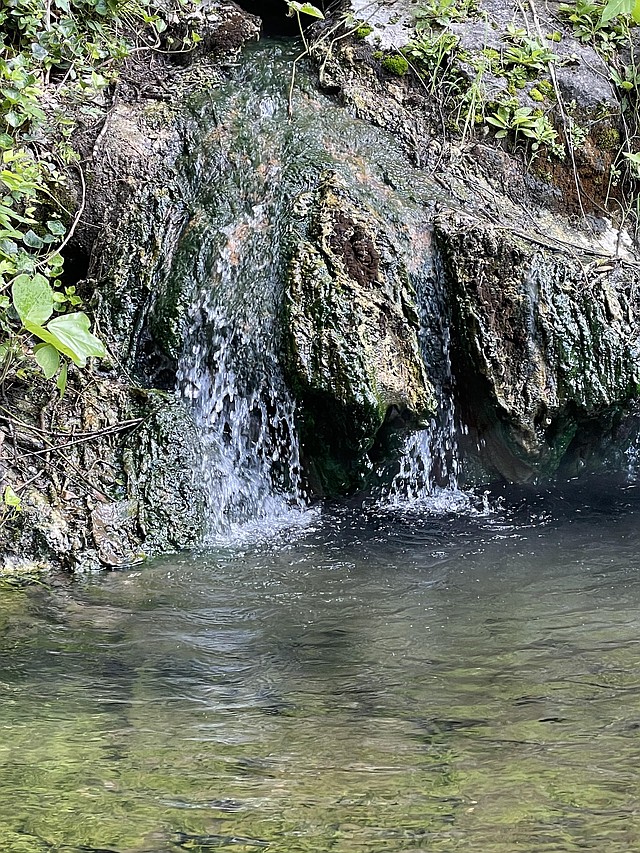 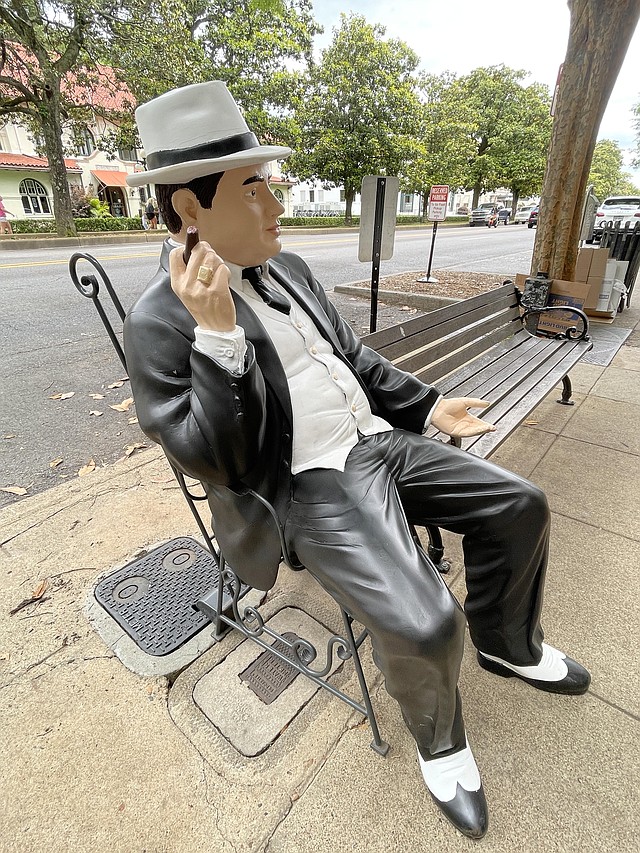 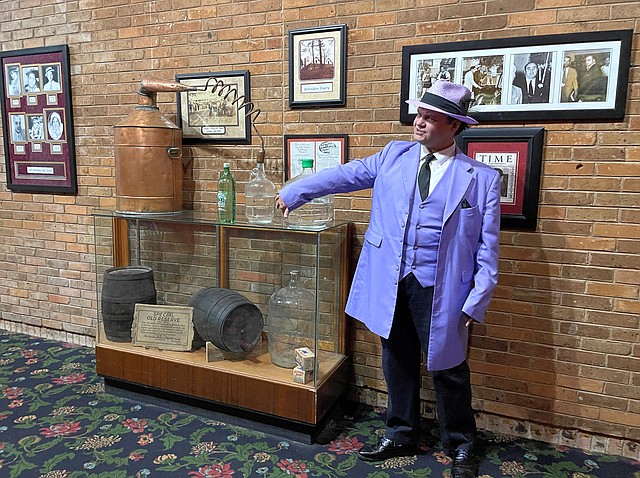 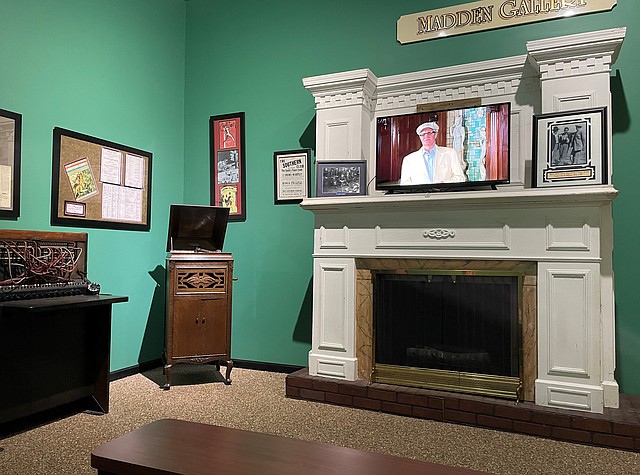 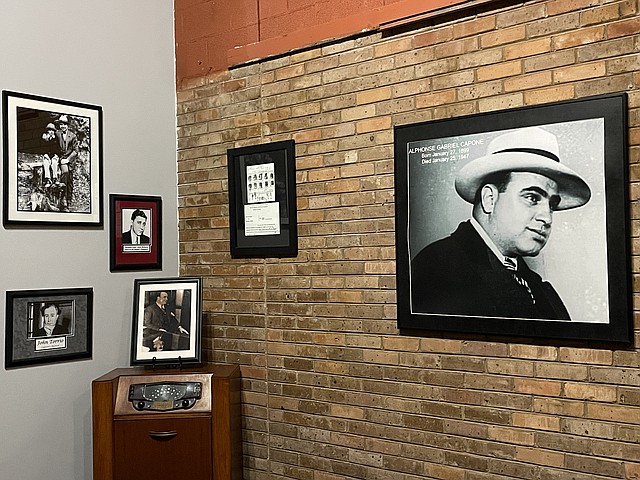 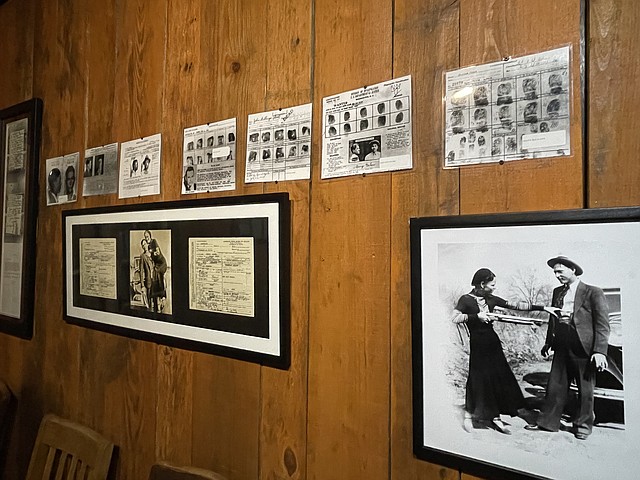 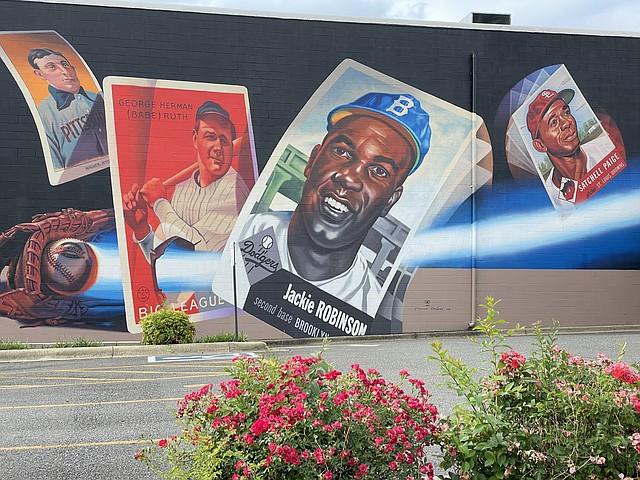 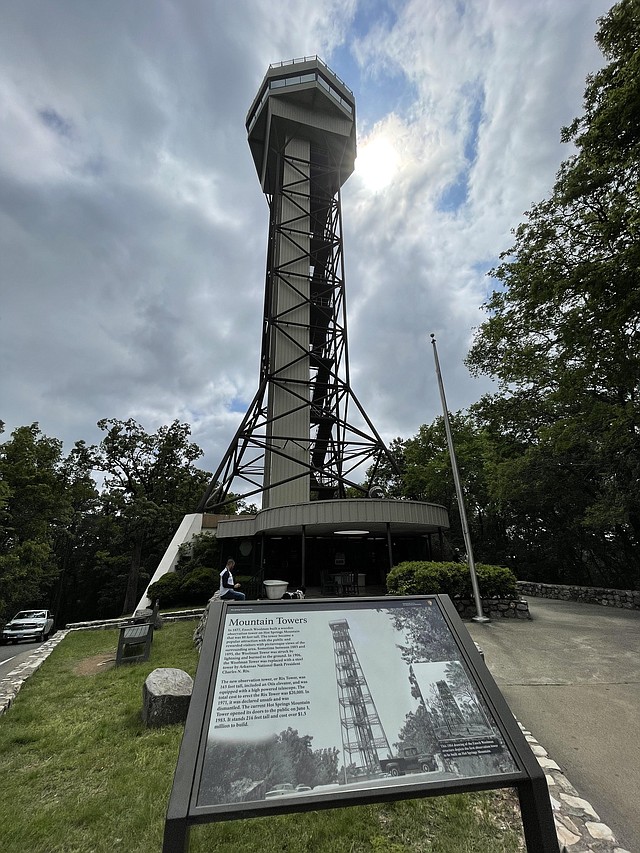 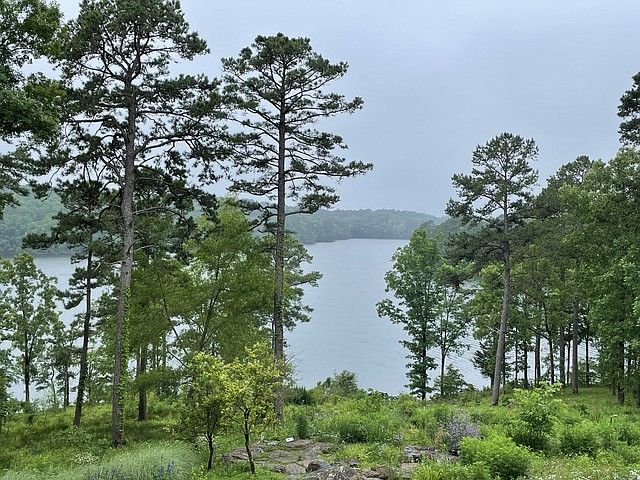 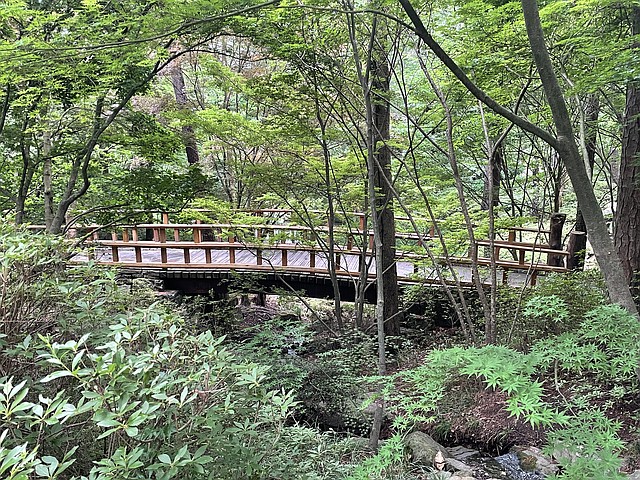 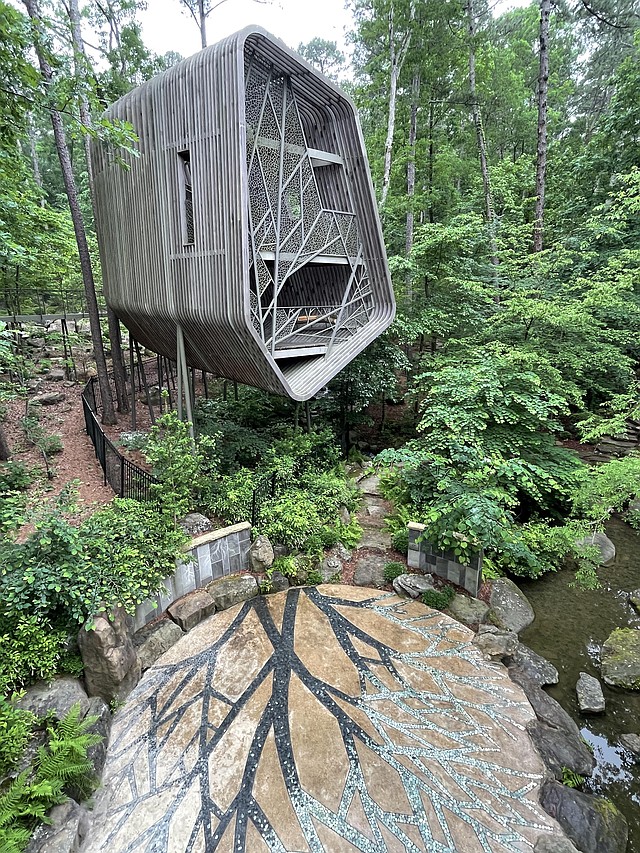 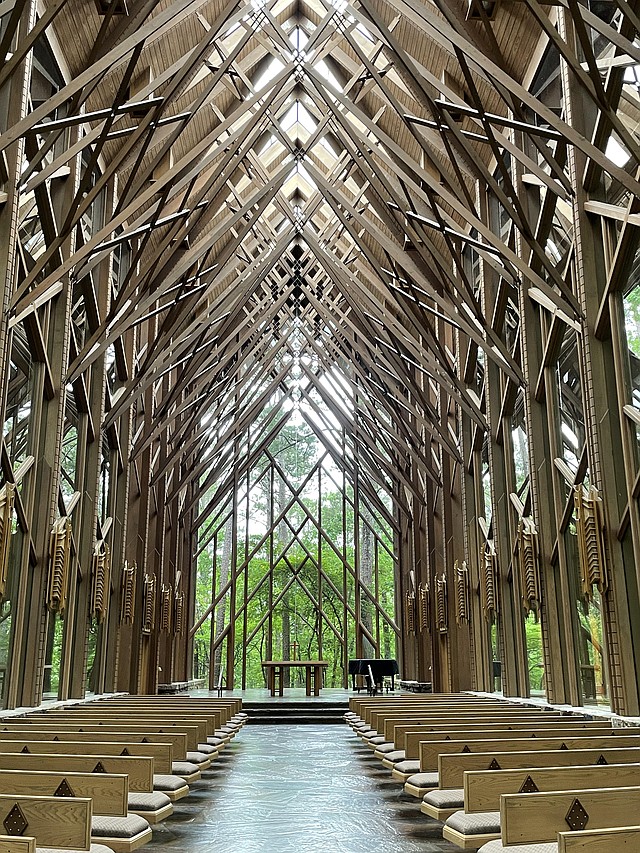 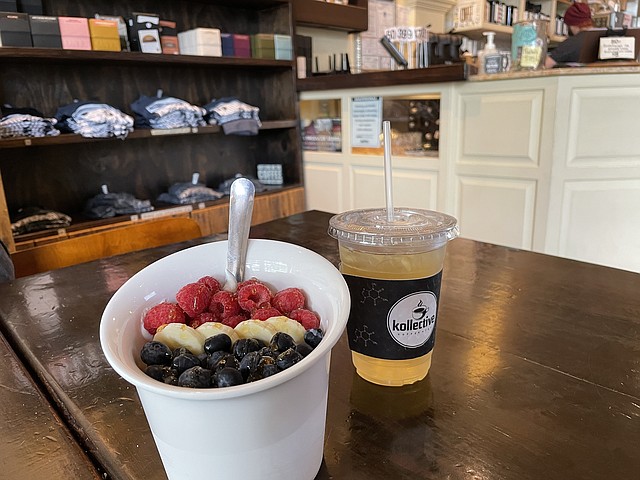 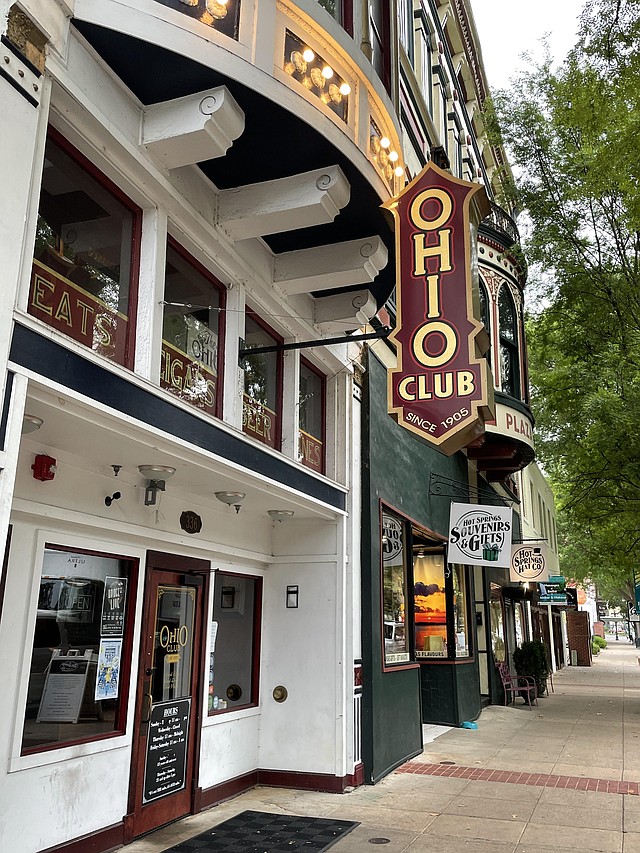 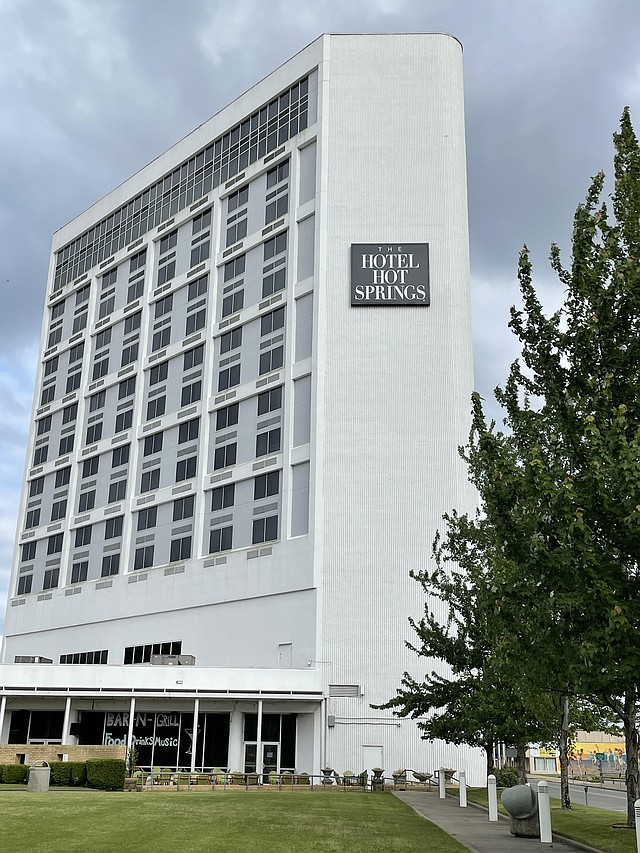