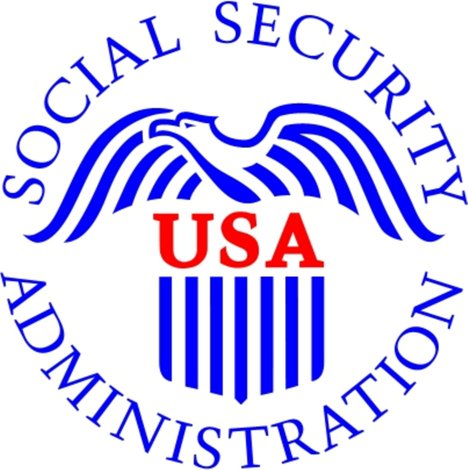 The 0.3 percent cost-of-living adjustment (COLA) will begin with benefits payable to more than 60 million Social Security beneficiaries in January 2017. Increased payments to more than 8 million SSI beneficiaries will begin on December 30, 2016. The Social Security Act ties the annual COLA to the increase in the Consumer Price Index as determined by the Department of Labor’s Bureau of Labor Statistics.

Some other adjustments that take effect in January of each year are based on the increase in average wages. Based on that increase, the maximum amount of earnings subject to the Social Security tax (taxable maximum) will increase to $127,200 from $118,500. Of the estimated 173 million workers who will pay Social Security taxes in 2017, about 12 million will pay more because of the increase in the taxable maximum. Since 1975 we have had some years with a very high increase, 1980 was 14.3% and in some years, we have had no increase.

The purpose of the COLA is to ensure that the purchasing power of Social Security benefits are not eroded by inflation on a national level. It is based on the percentage increase in the Consumer Price Index for Urban Wage Earners and Clerical Workers (CPI-W). If there is no increase, there can be no COLA. Beginning in 1975, Social Security started automatic annual cost-of-living allowances. Before that, benefits were increased only when Congress enacted special legislation.

Information about Medicare changes for 2017, when announced, will be available at www.Medicare.gov. For some beneficiaries, their Social Security increase may be partially or completely offset by increases in Medicare premiums. The Social Security Act provides for how the COLA is calculated. To read more, please visit www.socialsecurity.gov/cola.