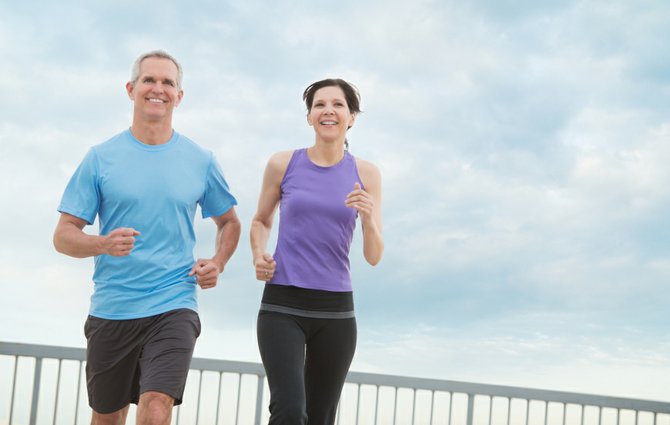 People with diabetes have a problem with blood sugar. Their blood sugar, or blood glucose, can climb too high. Having high levels of sugar in your blood can cause a lot of trouble. Diabetes raises your risk for heart disease, blindness, amputations, and other serious issues. But the most common type of diabetes, called type 2 diabetes, can be prevented or delayed if you know what steps to take.

About 29 million Americans, or nearly 1 in 10 people, have diabetes. Many more have a condition called prediabetes. People with prediabetes usually have no symptoms, yet they’re at risk for eventually developing type 2 diabetes, heart disease, and stroke.

Research shows that you can greatly reduce your risk for type 2 diabetes and prediabetes by eating a healthy diet, getting plenty of physical activity, and losing excess weight.

Type 2 diabetes arises because of problems related to a hormone called insulin. When our bodies digest the foods we eat, they’re broken down and converted to glucose and other molecules, which then travel through the bloodstream. Insulin signals cells to let glucose in for use as an energy source. When a person has type 2 diabetes, either the body’s cells have trouble using insulin, or the body isn’t producing enough insulin. As a result, glucose can build up to harmful levels in the blood.

Type 2 diabetes occurs most often in people who are middle-aged or older, but younger people can get it too. “Before the mid- to late-1990s, we almost never saw type 2 diabetes in youth,” says Dr. Barbara Linder, an NIH expert on childhood diabetes. But now, type 2 diabetes is becoming more common in young people, alongside increasing rates of childhood obesity.

Some factors that raise people’s risk for type 2 diabetes are beyond their control. Having an immediate family member with diabetes increases your risk. Type 2 diabetes is also more common in some races or ethnicities, including African-Americans, Alaska Natives, American Indians, Asian-Americans, Pacific Islanders, and Hispanic/Latinos.

People who are overweight, obese, or inactive are also much likelier to develop type 2 diabetes. But these are risk factors that you can change, and doing so will greatly reduce your risk for diabetes.

To understand how weight loss might affect diabetes risk, NIH launched a study in the early 1990s called the Diabetes Prevention Program. Doctors already knew that being overweight or obese was a risk factor for diabetes, but they didn’t know if losing weight would reduce that risk.

The study enrolled more than 3,000 people who were overweight and had prediabetes. They were randomly assigned to different groups.

One group met regularly with study staff to focus on healthy behaviors, such as eating fewer calories and exercising more; they aimed to lose at least 7% of their body weight and to do at least 150 minutes of physical activity per week. Another group received metformin, a drug commonly used to treat type 2 diabetes, along with standard advice on diet and exercise. A control group received standard advice and an inactive placebo pill, which had no drug effects.