Health and Longevity: Chalk Them Up to Mind 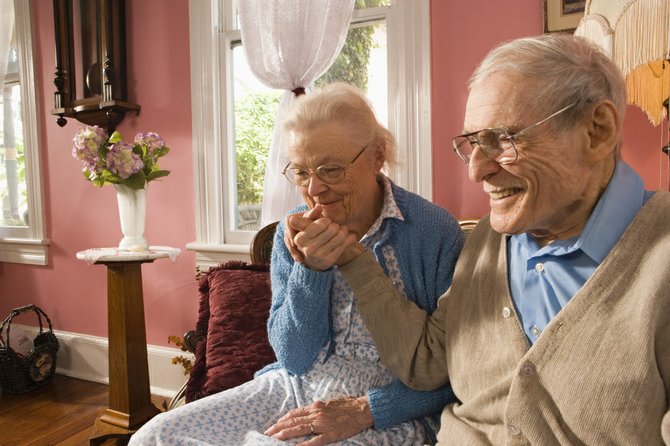 The concept of mind we’re all familiar with is fast becoming the mind of the past. The decision-maker, the seat of knowledge, the repository of hunches, innovation, emotions, judgment, memory, opinions, stubborn will, and so on is actually a rather narrow concept we’re finding out. Human mind 1.0.

Evidence continues to mount that the mind is also the main factor regarding the body’s health and longevity. “What if Age Is Nothing but a Mind-Set?” asked the New York Times Magazine recently, in which Harvard professor of psychology Ellen Langer commented on how a slew of experiments and research in this field have convinced her of the dominating influence of the human mind on the body. “If current day physics can’t explain these things, maybe there are changes that need to be made in physics.”

The concept that the human mind influences the body and that our nature is a grab bag of good and bad emotions and beliefs, some of which are detrimental to health, is actually an ancient one. What’s gaining wider acceptance today is the degree to which the body is the servant of the mind. Mind, rather than matter, is gradually being acknowledged as the chief regulator of the human system. Human mind 2.0?

This concept of the broader realm of mind raises additional questions that need answers. Which mental qualities will produce and sustain health? Can we eliminate ones that don’t, and if so, how? If health-producing mental qualities aren’t the product of brain chemistry, where do they come from? Is there a source we have yet to understand? Of course there are plenty of other questions.

Like everyone, I’d love to have the answer to all of them. But I don’t believe you need to fully understand everything about any concept in order to start exploring and taking advantage of its full potential. News stories on research and tests being conducted throughout the world suggest there’s a good deal of that going on, and it’s about time.

The most promising concept of mind would be one that’s less rooted in a vulnerable human nature and instead embraces a diviner nature (one that’s purely good and loving). When I say most promising I mean that it’s persuasive because it positively and directly affects one’s life. Greater confidence. Better health. Sounder relationships. Contributing to the larger good of society. This isn’t the same as big data and meta-analysis, obviously, but it is evidence to be taken seriously.

A truly marvelous aspect of having a diviner conception of life and the positive experiences that come with it is that it’s not a miraculous or unnatural feat. It doesn’t require some religious ritual, summoning up a divine Mind, but rather it’s as hands-on as assimilating more of the goodness and compassion that we intuitively feel belong in our lives, and that would naturally emanate from a Mind that is solely good and with us wherever we are.

To do this assimilating takes humility, and every effort to stay on track with it. Nothing surprising there. Expecting much to change by merely putting on a spiritual veneer or looking for effortless short-cuts would end up a disappointment.