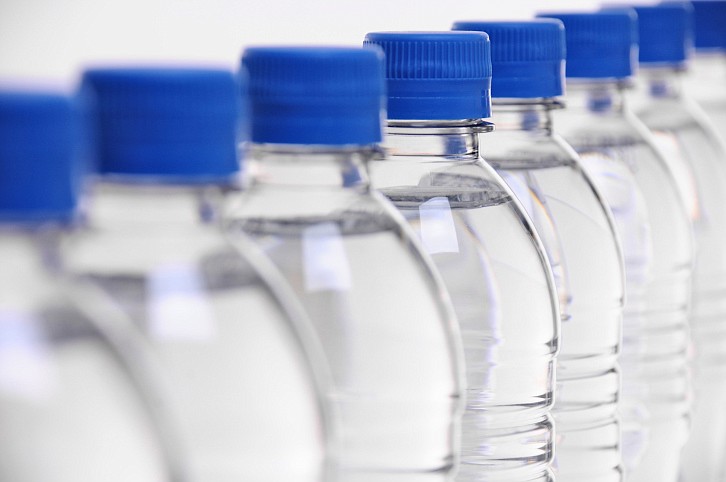 A chemical called bisphenol A (BPA) is found in many types of hard plastics. You’re probably exposed to it every day. It’s used to make water cooler bottles, baby bottles, plastic coatings inside food cans, dental sealants, plastic utensils, CDs and medical devices. BPA is just about everywhere you turn. But can it harm your health? That’s a question experts have been debating for nearly 2 decades.

Dozens of studies—mostly in animals—have raised questions about the safety of BPA. BPA can affect the behavior of rats and mice, as well as harm development of their brains and reproductive organs. But rodents differ from humans in how their bodies break down and process BPA. Scientists aren’t sure how much animal studies can really tell us about human risks.

BPA gets into our bodies when we eat or drink foods that have been stored in containers made with BPA. Most plastic containers aren’t made with BPA, but it’s often found in a strong, see-through plastic called polycarbonate. (Polycarbonate containers with BPA usually have a #7 recycling symbol on the bottom, although not all plastics marked with #7 contain BPA.) Scientists know that tiny amounts of BPA can leach out of these containers into foods and drinks. Some studies suggest that exposing the plastics to high temperatures can cause more BPA to seep into foods.

There’s a good chance that you have at least some BPA in your body. A recent study by the U.S. Centers for Disease Control and Prevention (CDC) found that more than 90% of Americans age 6 and older have detectable levels of BPA in their urine. The question remains, though, whether these levels of BPA can harm our health.

Several teams of experts worldwide have examined the evidence on BPA safety. Two of the most recent U.S. government reports come from the Food and Drug Administration (FDA) and the National Toxicology Program, an interagency program headquartered at NIH. Based on available data, the FDA report concluded that our current exposures to BPA from foods are likely too low to affect our health. But it noted that more research is needed to know for sure. The FDA will continue its review of BPA safety as more research and information become available.

The report from the National Toxicology Program, released in September 2008, expressed “some concern” about BPA’s potential effects on infants, children and fetuses. Evidence from animal studies suggests that BPA exposure before adulthood can affect the brain, behavior and prostate gland. Some evidence in animals also suggests that BPA exposure might affect development of the mammary glands or lead to early puberty in females.

Dr. John Bucher, associate director of the National Toxicology Program, noted that the connections between animal studies and human health effects are uncertain. “But we have concluded that we cannot dismiss the possibility that BPA may affect human development,” he added.

At this time, the FDA does not recommend that people stop using products made with BPA. Still, the agency notes that several alternatives are available for people who have concerns about BPA. You can take steps to reduce your exposure. See the “Wise Choices” box for details.