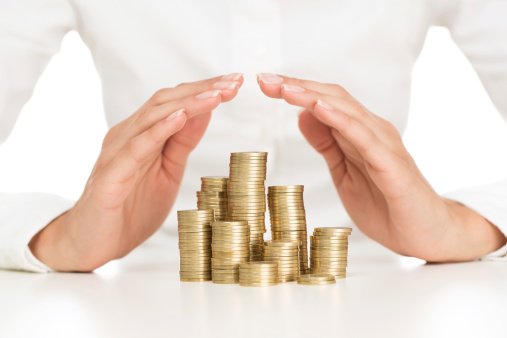 I was just a kid—barely wet behind the ears. At two minutes before midnight, the sergeant of the guard and I marched onto the runway tarmac. Following protocol, I formally relieved the previous guard of his post.

This was mid-July at the Marine Corps Air Station in Yuma, Arizona. For the next four hours, dressed in combat fatigues, I carried an (unloaded) M-1 rifle.

I was left with nothing but my own thoughts: it was hot, and I was glad I’d filled my canteen. I tapped my boot toe in the asphalt expansion strips and it splashed like mud.

My mentors were grizzled WWII and Korean War veterans eager to instill lessons and habits that might someday keep us young marines alive. Falling asleep on guard duty was subject to court-martial. During wartime, you could find yourself in front of a firing squad. A lot of people depend on the guard to do his job.

Fortunately, the only enemies I encountered were a few cockroach brigades—I stopped counting after eliminating over 300 or so. It’s too bad the Marine Corps doesn’t issue Truly Nolen weapons of mass destruction. That would have been much more efficient than the toe of my boot.

The lessons I learned on guard duty still hold up over half a century later. I regularly hear from loyal subscribers. I must admit, it feels wonderful when they write to thank us for a profitable recommendation. It also drives home the enormity of our responsibility—our subscribers are paying for our advice and investing right along with us. Just like my days as a young marine, I hope a lot of people are sleeping well while our team vigilantly stands guard.

As your guard, I have to warn that a storm may be approaching. I recently combed through my reading pile and selected a few of the most poignant warnings:

In “12,000 Stocks to Sell Now,” published in the February edition of The Casey Report, Terry Coxon warned that we should expect Federal Reserve tapering to have a negative effect on the market. Terry writes:

Stocks have been living on QE. What happens to them when QE runs out? …

The economy and the markets are in the hands of physicians who have decided to bleed the patient, but have only the roughest notion of how to tell when they have bled him enough. The therapy may or may not turn out to be deadly for the economy, but you should expect it to continue long enough to damage the stock market, because the governors of the Federal Reserve now have no option but to choose a lesser evil over a greater one.”

“The volatility in the markets will be a rollercoaster ride. If the Fed really sticks to its guns, I think we could see a 20% - 30% sell-off in the US (stock) market pretty easily in the course of a few months. …