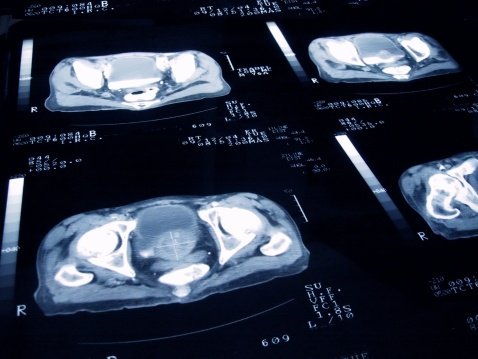 Medical professionals continue to urge men over the age of 50 to visit their doctor once per year for a routine physical prostate exam.

According to recent studies, surgery for prostate cancer may not be the answer to fighting what's been identified as the second largest leading cause of cancer related death in males. Prostate cancer kills nearly 30,000 men every year -- but the fact is, almost 250,000 men are diagnosed with prostate cancer each year, indicating that modern medicine has developed effective methods of extending the lives of patients. Still, study findings are pointing to "watchful waiting" as an equally effective method of treating prostate cancer than invasive surgery. Watchful waiting is usually the recommended course of action, since not all men who exhibit early warning signs of prostate cancer actually develop it.

What do the results of this study tell us? For one, they point to the fact that getting surgery for prostate cancer may not improve a man's chances of survival at all. They also point to something far greater than mere survival, which is quality of life. Some of the side effects of aggressive prostate cancer treatment, which includes removal of the prostate gland, are impotence and incontinence.

Earlier this year, a government led study made the controversial announcement that PSA blood tests used to spot the early development of prostate cancer could be causing more harm than good. According to the rationale behind the recommendation that doctors should no longer use PSA blood tests for prostate cancer screening, such early detection often results in overtreatment and the development of negative side effects.

Study results aside, medical professionals continue to urge men over the age of 50 to visit their doctor once per year for a routine physical prostate exam. The exam itself, which involves a digital rectal exam, lasts only a few seconds and can quickly identify the development of prostate cancer. Males not eager for this yearly examination are reminded that testicular self-examination is not a means of detecting prostate cancer and that only a qualified doctor can perform the test.