No more babble: Top 10 translation apps for iPhones and Androids 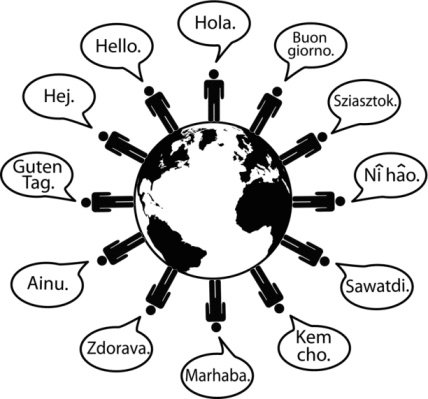 Taking a vacation to the far corners of the globe just got a whole heck of a lot easier, thanks to recent innovations by smart phone manufacturers and application developers. These days, getting around and communicating in other languages is as easy as downloading a couple of vacation apps onto your mobile device -- whether that's an iPhone or an Android smart phone. Here's a list of 10 of the best translation vacation apps for both iPhones and Androids.

In addition to language translation applications, there are a vast variety of vacation apps that can help make your traveling experience as seamless as possible -- from itinerary apps that let you share your flight information with friends and family, to location based apps that can point you in the direction of nearby attractions. If you're on the fence about getting an iPhone or an Android smart phone, perhaps it's time to reconsider the benefits of having a combination translator/encyclopedia/atlas right at your fingertips.