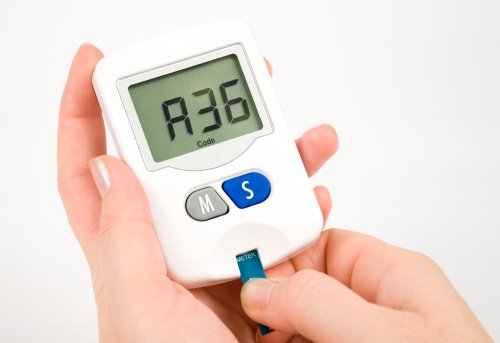 The bad news for aging women is that according to researchers at the Albert Einstein College of Medicine in NYC, the data they collected for nearly 12 years from 5,000 postmenopausal American women indicates that women with elevated glucose levels at the beginning of the study were more likely to develop colorectal cancer.

Causes of colorectal cancer include obesity, which was thought to be an issue due to the high blood levels of insulin. The new study has determined that the risk may in fact be due to the high glucose levels instead. Scientists were also surprised to find that there was no association in the cancer risk between those with higher insulin levels. The research does confirm that the effects of high blood sugar now pose a much higher threat for the risk of colorectal cancer.

Researchers believe that one of the effects of high blood sugar is that the glucose levels are linked to blood and inflammatory factors that can instigate the growth of intestinal polyps, which can ultimately develop into cancer. Postmenopausal women should have regular check ups and discuss the effects of high blood sugar with their doctor to ensure that are not at risk for this deadly disease.