What's the big deal about having low testosterone? 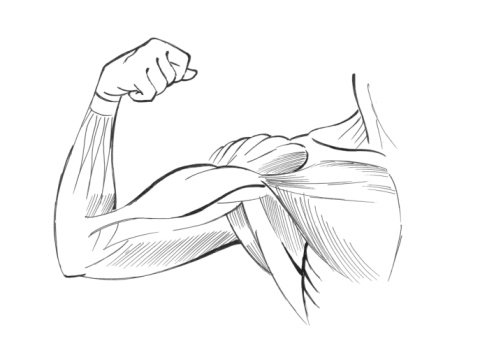 While it is true that testosterone is primarily a hormone having to do with sexuality in males, just as estrogen is one of the primary hormones that instructs a woman's sexuality, this isn't the only area of health that can be impacted by low levels of either. For the aging male, low testosterone levels are thought to also have an impact in other areas that are more critical than sexual interest. These areas can include...

The ability to build muscle and maintain muscle strength, which is an important factor to fighting the effects of aging and to remaining active and agile.

The storing of body fat. Men with low levels of testosterone have a tendency to burn fat less easily, which can lead to obesity and the variety of health issues that can come as a result of being overweight later in life.

Bone density. As we grow older, our bones become less dense -- hence the concern among the senior population over the increased risk of bone fracture due to falls. Men with low testosterone are thought to lose bone density at a more rapid rate than those with high levels of testosterone.