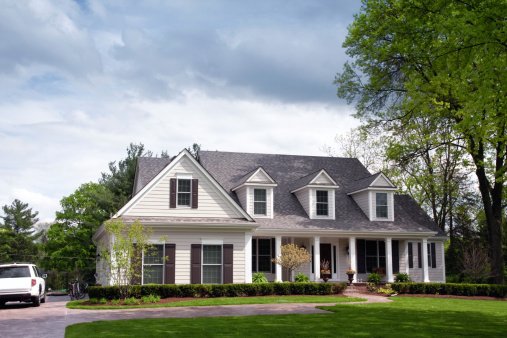 Not everybody makes the right decisions when it comes to saving for retirement. Some people wind up their careers with a significantly less amount of money in the nest egg than they thought they'd end up with. Fortunately, it's not always a lost cause. Picking up roots and moving where the cost of living is substantially lower is a great way to kick off your retirement on the right foot and ensure that the money you do have saved up isn't wasted on ridiculously high property values. To help you out, we've come up with a list of the top 5 affordable retirement destinations where it's entirely possible to find a retirement home for under $100k.