When in Rome: Top 10 sights to see 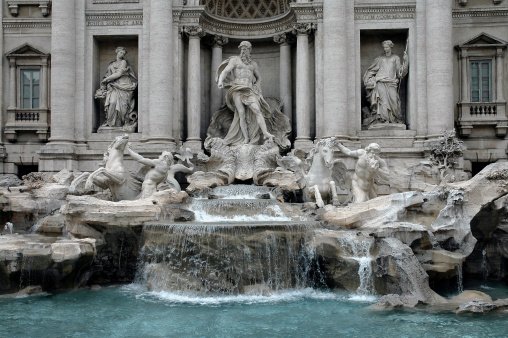 Wondering what to see in Rome? You'll never cover the entirety of this beautiful country in one trip, so let's be realistic, instead: Choose any three of these Rome tourist sights that stand out to you and put them on your Must-See List, then cover whatever else you have time for.

The question that remains is which three of these locations to pick. You'll probably want to include either the Colosseum or the Sistine Chapel, but the truth is that there are no wrong decisions. Every one of these locations will leave you with some amazing memories of your time in Rome.