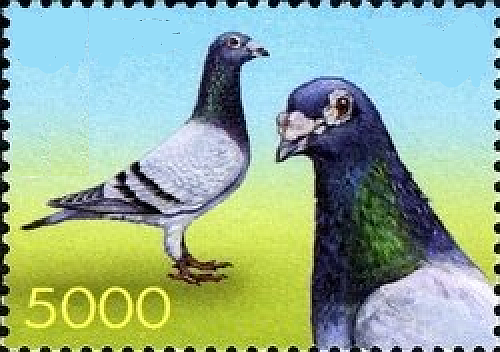 One of the strangest publicity stunts was the World's Fair Unlimited Pigeon Rally, which involved a flock of homing pigeons released from atop the Space Needle

This Week in Northwest History

On September 20, 1962, a flock of homing pigeons is released from the observation deck of the Space Needle as part of a plan to publicize the 1962 Seattle World's Fair