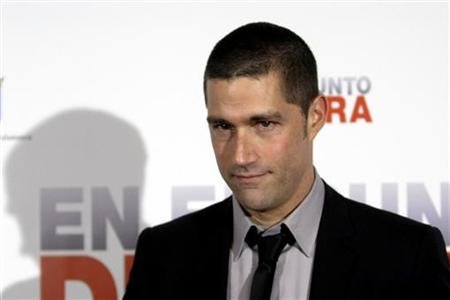 CLEVELAND (Reuters) - Prosecutors will not file assault charges against "Lost" actor Matthew Fox regarding an incident where he allegedly punched a female bus driver, a City of Cleveland spokesperson said on Saturday.