Improving Short-Term Memory with the Zap of a Laser 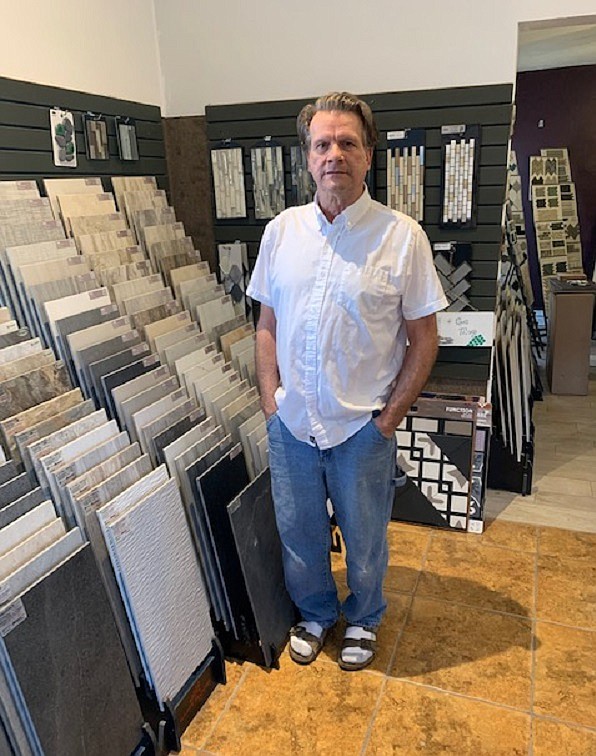 David Kincaid, who is 66 years old, has run his own tile business for more than 35 years in St. Louis, Missouri. He loves his job and wants to work as long as he can.  Kincaid has designed and tiled some of the most exclusive homes in St. Louis. However, he says his biggest concern is his memory. “On a scale of 1-to-10, I would say I have dropped to an 8 in the past 2 years,” said Kincaid.

He has been experimenting for two years with micro dosing psilocybin mushrooms to improve his memory and ability to concentrate. “I eat mushrooms and they don’t taste bad. It is a very small amount, only one-third of a gram a day,” said Kincaid. “The mushrooms have helped me better focus and find words that I was forgetting. I don’t fumble and bumble around as much.”

The mushrooms are consumed daily for three weeks and then he takes a 12 week break. Kincaid said now is a very exciting time because there are so many innovative new ways of improving brain health and memory function. “I would be really interested in trying something new, especially mechanical approaches, such as brain stimulation,” said Kincaid. 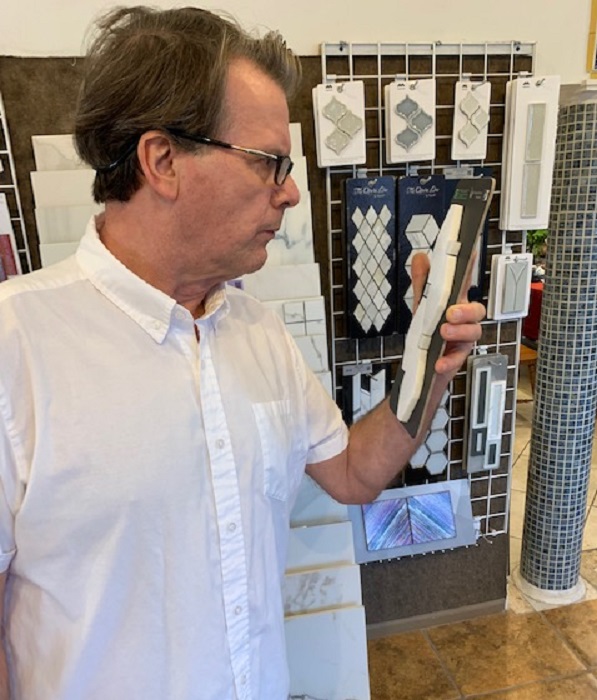 The treatment, called transcranial photobiomodulation (tPBM), is applied to an area of the brain known as the right prefrontal cortex. This area is widely recognized as important for working memory. In their experiment, the team showed how working memory improved among research participants after several minutes of treatment. The researchers were able to track the changes in brain activity using electroencephalogram (EEG) monitoring during treatment and testing.

"People with conditions like ADHD (attention deficit hyperactivity disorder) or other attention-related conditions could benefit from this type of treatment, which is safe, simple and non-invasive, with no side-effects,” said study investigator Dongwei Li, a visiting PhD student at the University of Birmingham's Centre for Human Brain Health.

In the study, researchers at Beijing Normal University carried out experiments with 90 male and female participants aged between 18 and 25. Participants were treated with laser light to the right prefrontal cortex at wavelengths of 1064 nm, while others were treated at a shorter wavelength, or treatment was delivered to the left prefrontal cortex. Each participant was also treated with a sham, or inactive tPBM to rule out the placebo effect.

After tPBM treatment, the participants waited 12 minutes and then were asked to remember the orientations or color of a set of items displayed on a screen. The participants treated with laser light to the right prefrontal cortex at 1064 nm showed clear improvements in memory over those who had received the other treatments.

Data from EEG monitoring during the experiment were analyzed at the University of Birmingham and showed changes in brain activity that also predicted the improvements in memory performance. The researchers do not yet know precisely why the treatment results in positive effects on working memory, nor how long the effects will last. Further research is planned to investigate these aspects.

Let’s Get the Brain Stimulated

Neuroscientists at Boston University in Massachusetts have demonstrated that zapping the brains of adults aged over 65 with weak electrical currents repeatedly over several days helps to improve memory and the benefits persist up to a month. Previous studies have suggested that long-term memory and ‘working’ memory, which allows the brain to store information temporarily, are controlled by distinct mechanisms and parts of the brain.

Using a non-invasive method of stimulating the brain known as transcranial alternating current stimulation (tACS), which delivers electrical currents through electrodes on the surface of the scalp, the researchers conducted a series of experiments with 150 people between the age 65 and 88. Participants carried out a memory task in which they were asked to recall lists of 20 words that were read aloud by an experimenter. The participants underwent tACS for the entire duration of the task, which took 20 minutes.

After four consecutive days of this protocol, participants who received high-frequency stimulation of the dorsolateral prefrontal cortex had an improved ability to remember words from the beginning of the lists, a task that depends on long-term memory. Low-frequency zaps to the inferior parietal lobe enhanced participants’ recall of items later in the lists, which involves working memory.

Participants’ memory performance improved over the four days and the gains persisted even a month later. Those who had the lowest levels of general cognitive function before the study experienced the largest memory improvements.

Workouts that Boost Your Memory

The findings are published in Scientific Reports and provide insight into how exercise could be optimized. The researchers asked 113 Fitbit users to perform a series of memory tests, answer some questions about their mental health, and share their fitness data from the previous year.

People who tended to exercise at low intensities performed better at some memory tasks while those who exercised at high intensities did better on other memory tasks. Participants who were more intensely active also reported higher stress levels, whereas people who regularly exercised at lower intensities showed lower rates of anxiety and depression.

The data included daily step counts, average heart rates, how much time was spent exercising in different “heart rate zones” as defined by Fitbit (rest, out-of-range, fat burn, cardio, or peak), and other information collected over a full calendar year. “My lab is ultimately trying to develop exercise recommendations that can target specific aspects of cognitive or mental health. When you want to bulk out your arms, we already know there are specific exercises you can do to target the relevant muscle groups. And then stress responses in those muscles leads to increased growth. But what if we could find particular forms or intensities of exercise that were specifically designed to help your brain?” said lead study author Jeremy Manning, an assistant professor of psychological and brain sciences at Dartmouth College, Hanover, New Hampshire.

With additional research, the team says that their findings could have some exciting applications. Manning said to help students prepare for an exam or reduce their depression symptoms, specific exercise regimens could be designed to help improve their cognitive performance and mental health.