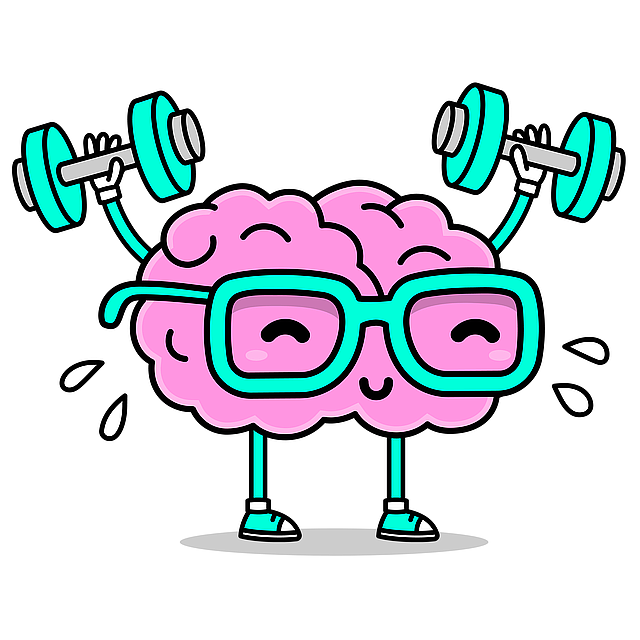 Research is pointing the way to a new method of improving your short-term memory.

“Sending electrical currents into two parts of the brain known for storing and recalling information modestly boosted immediate recall of words in people over 65,” reported a team of researchers from Boston University. Their findings were published in Nature Neuroscience in August.

Sandee LaMotte of CNN spoke to several scientists and doctors involved in brain health for their reactions. Most were not involved in the study.
"Whether these improvements would occur for everyday memories rather than just for lists of words, remains to be tested," said Masud Husain, a professor of neurology and cognitive neuroscience at the University of Oxford.

While much is still unknown, the study "provides important evidence that stimulating the brain with small amounts of electrical current is safe and can also improve memory," said Dr. Richard Isaacson, director of the Alzheimer's Prevention Clinic in the Center for Brain Health at Florida Atlantic University's Schmidt College of Medicine.

Improvements were most pronounced in people in the study with the poorest memories, who "would be considered to have mild cognitive impairment," said neuroscientist Rudy Tanzi, a professor of neurology at Harvard Medical School. "There was an apparently beneficial effect on immediate word recall in those with mild cognitive impairment," added Tanzi, who is also director of the genetics and aging research unit at Massachusetts General Hospital in Boston. "This preliminary but promising finding warrants more exploration of the use of bioelectronic approaches for disorders like Alzheimer's disease."

"I believe this is the future of neurologic intervention, to help strengthen networks in our brains that may be failing," said Dr. Gayatri Devi, a clinical professor of neurology and psychiatry at the Zucker School of Medicine at Hofstra/Northwell University in New York. "Additionally, treatment may be tailored to each person, based on that individual's strengths and weaknesses, something pharmacotherapy is not able to do."

Electrical brain stimulation is thought to improve brain plasticity, or the ability to reorganize its structure, functions or connections. Transcranial alternating current stimulation, or tACS, applies wavelike electrical currents to specific parts of the brain. These currents are applied through electrodes placed on the scalp.

Magnetic fields are an alternative version of tACS. Transcranial magnetic stimulation is already approved by the US Food and Drug Administration to treat depression.

The new findings that were reported in Nature Neuroscience showed that brain cells were activated by the electrical stimulation, which is a factor in inducing plasticity. “The plasticity is what allows the effects to be carried forward in time even when the stimulation has ended,” said Shrey Grover, a postdoctoral student at Boston University, where the study took place.

An aging brain can lose its ability to remember. Short-term memory seems to be affected the most in age-related memory loss, but longer-term memory loss was also studied as part of the new research.

One month after the tACS intervention, participants in the study still saw memory improvements.

"Based on the spatial location and the frequency of the electrical stimulation, we can improve either short-term memory or long-term memory separately," explained Reinhart, an assistant professor in Boston University's department of psychological and brain sciences.

This means researchers can tailor the treatment to a person's needs, Reinhart said.

What would that be like, asked LaMotte in the article.

The devices are described as being well tolerated, with limited to no side effects. "In an ideal world, a portable at-home device that could offer this therapy would be the eventual goal," said Isaacson, a trustee for the McKnight Brain Research Foundation, which funds research on the aging brain.

LaMotte concludes the article with another quote from Isaacson: "For now, it's cumbersome to receive these treatments, as specialized equipment is needed. It can also be time-intensive and costly as well. Still, there are limited treatment options for cognitive aging, which affects tens of millions of people, so this is a hopeful step forward to address symptoms and improve brain health."

The full article includes many more details about the study. You can read it at https://www.cnn.com/2022/08/22/health/brain-stimulation-memory-wellness/index.html