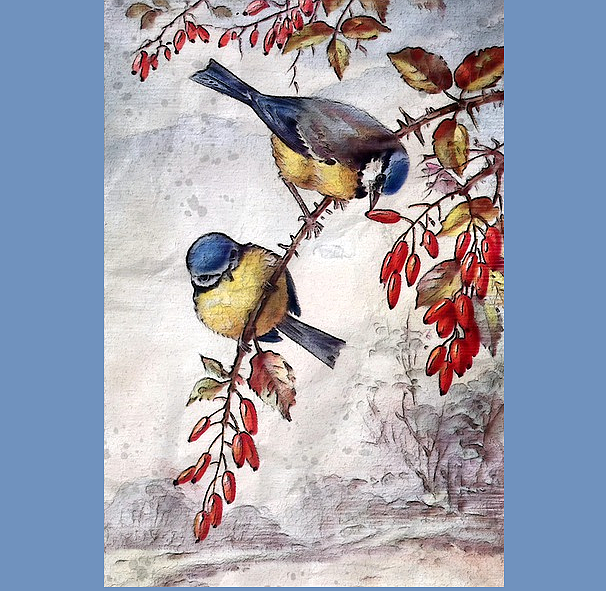 ...by JOHN SCHIESZER
Keeping on a Schedule Matters

Older adults who consistently get up early and remain active throughout the day are happier and perform better on cognitive tests than those with irregular activity patterns, according to researchers at the University of Pittsburgh. The findings suggest that patterns of activity, not just activity intensity, are important for healthy aging and mental health.

“There’s something about getting going early, staying active all day and following the same routine each day, that seems to be protecting older adults,” said lead author Stephen Smagula, an assistant professor of psychiatry and epidemiology at Pitt. “What’s exciting about these findings is that activity patterns are under voluntary control, which means that making intentional changes to one’s daily routine could improve health and wellness.”

Smagula and his team recruited 1,800 senior citizens aged over 65. Participants wore accelerometers, which are movement-detecting devices often found in smartphones and exercise trackers. The participants wore them on their wrist for seven days to measure activity, and they completed questionnaires to assess depression symptoms and cognitive function.

The analysis showed that 37.6% of participants rose early in the morning, stayed active throughout the day and had consistent daily routines. “Many older adults had robust patterns. They get up before 7am on average, and they keep going. They stay active for 15 hours or so each day. They also tend to follow the same pattern day in and day out,” said Smagula. “Lo and behold, those same adults were happier, less depressed, and had better cognitive function than other participants.”

The participants who had disrupted activity patterns in which periods of activity were erratic throughout the day and inconsistent across days had the highest rates of depression and performed worst on cognitive tests. “People often think about activity intensity being important for health, but it might be the duration of activity that matters more,” said Smagula. “This is a different way of thinking about activity. You may not need to be sprinting or running a marathon, but simply staying engaged with activities throughout the day.”

Walking Away from Breast Cancer

Boosting physical activity levels and curbing sitting time are highly likely to lower breast cancer risk, according to a newly published study in the British Journal of Sports Medicine. The findings were generally consistent across all types and all stages of breast cancer.

The researchers examined data from 130,957 women and 69, 838 of them had breast cancer that had spread locally (invasive) and 6,667 had tumors that hadn’t yet done so (in situ). For comparison, the study also included 54,452 women who didn’t have breast cancer.

The analysis showed that a higher overall level of genetically predicted physical activity was associated with a 41% lower risk of invasive breast cancer, and this was regardless of menopausal status, tumor type, stage or grade. Similarly, genetically predicted vigorous physical activity on three or more days of the week was associated with a 38% lower risk of breast cancer, compared with no self-reported vigorous activity.

There may be a very simple and painless way to dramatically lower your risk of suffering a stroke. A new study is suggesting that only about half of those who have hypertension or conditions linked to blood pressure regularly monitor it. Healthcare providers recommend most older adults start home blood pressure monitoring.

The new study found that only 48% of people ages 50 to 80 who take blood pressure medications or have a health condition that’s affected by hypertension (history of stroke, coronary heart disease, congestive heart failure, diabetes, chronic kidney disease) regularly check their blood pressure at home or other places. Among these individuals, 55% said they own a blood pressure monitor, though some said they don’t ever use it.

A somewhat higher number (62%) reported that a healthcare provider encouraged them to perform such checks. Poll respondents whose providers had recommended they check their blood pressure at home were three-and-a-half-times more likely to do so than those who didn’t recall getting such a recommendation.

Anyone can do home monitoring and keep a daily diary, which can be highly beneficial. Having uncontrolled high blood pressure is a leading cause of strokes. The study authors write that home blood pressure monitoring could play an important role in helping adults live longer and maintain better heart and brain health.

Past research has shown that regular home monitoring can help with blood pressure control, and that better control can mean reduced risk of death. Uncontrolled high blood pressure is also linked to cognitive impairment and dementia.

The findings, which were published in JAMA Network Open, were based on a national survey of adults aged 50 to 80 concerning their chronic health conditions, blood pressure monitoring outside of clinic settings, and interactions with health providers about blood pressure. ❖