Take a trip into the universe at Lowell Observatory 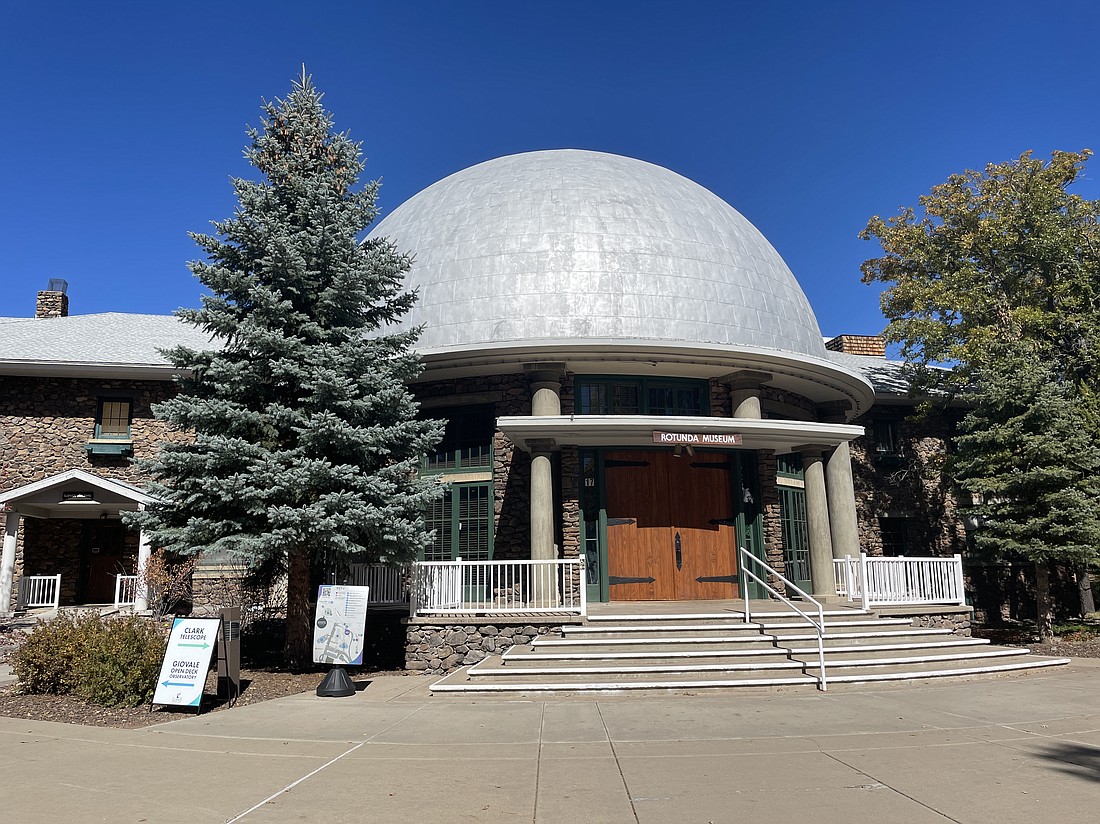 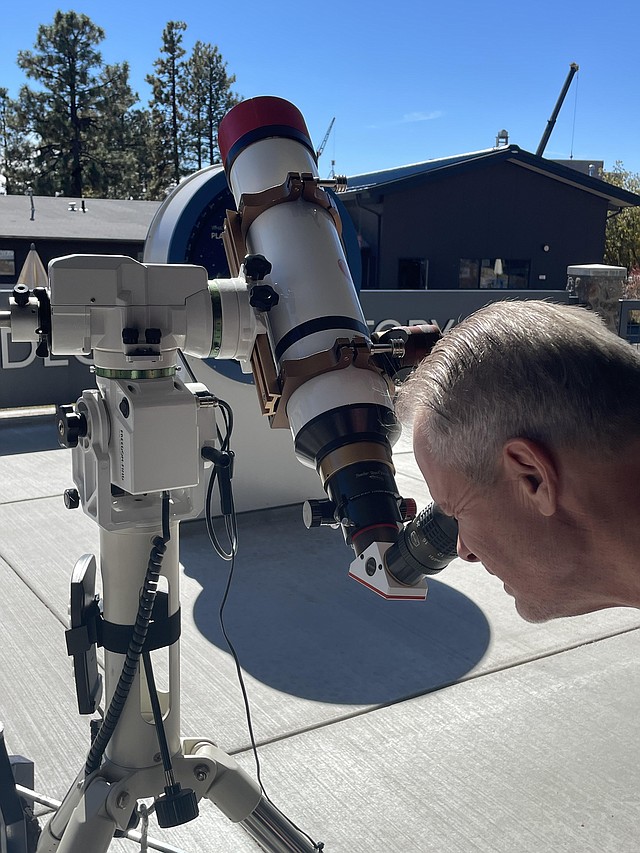 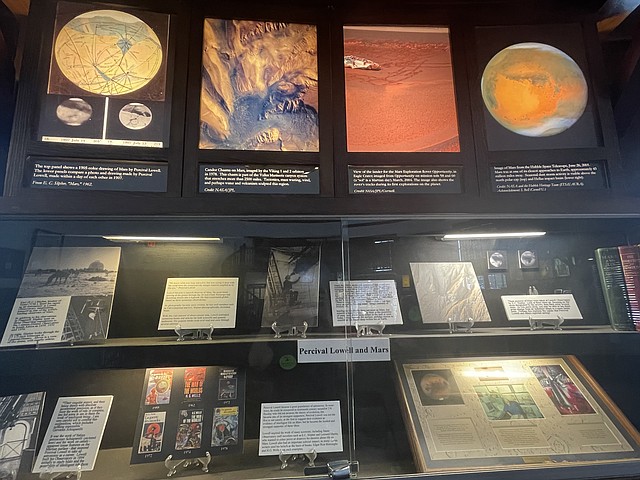 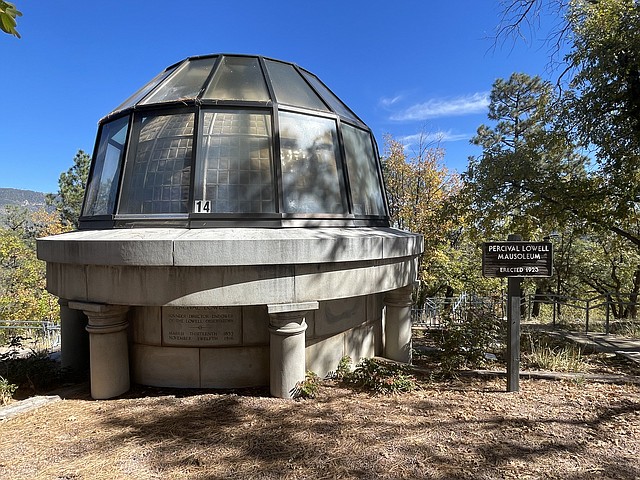 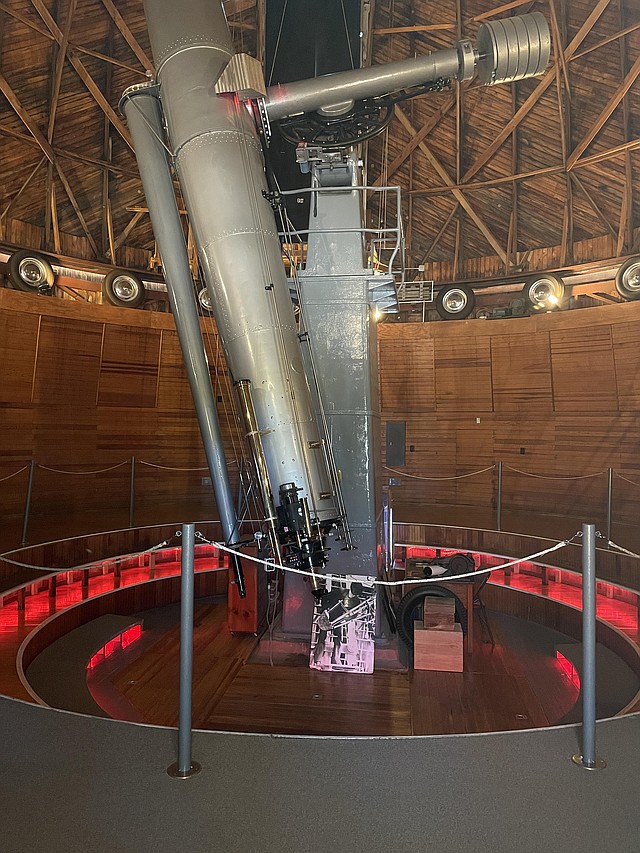 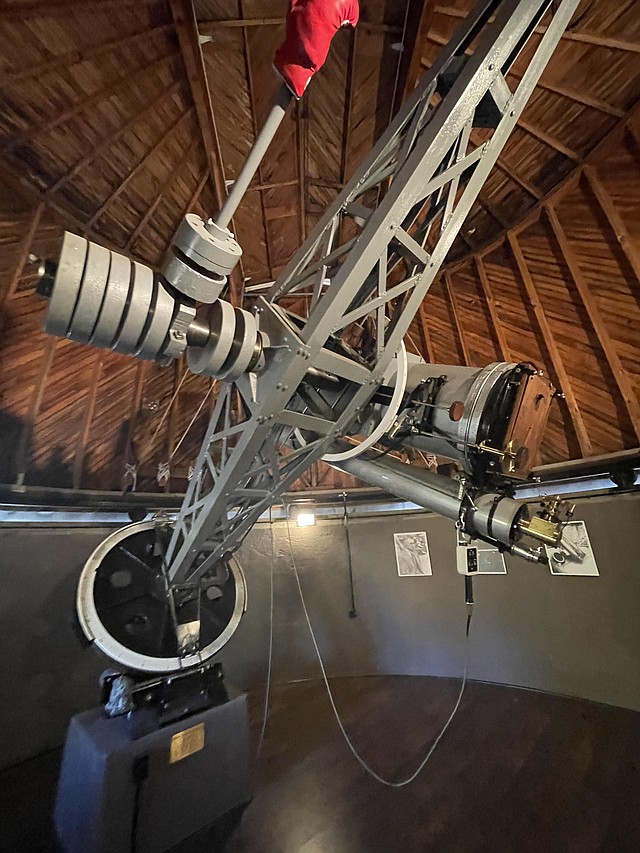 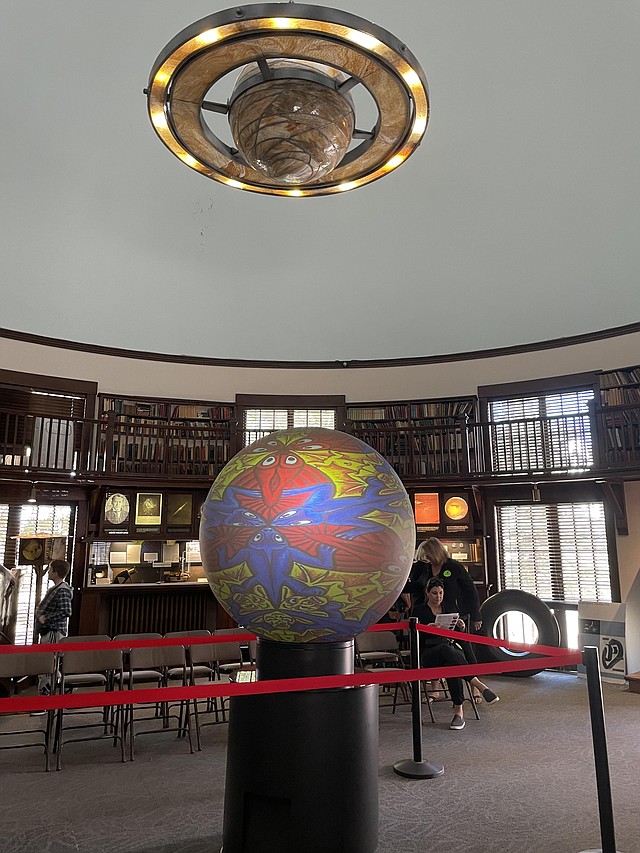 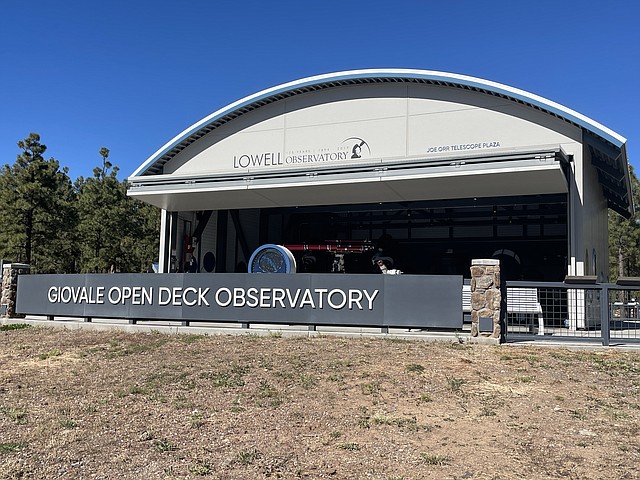 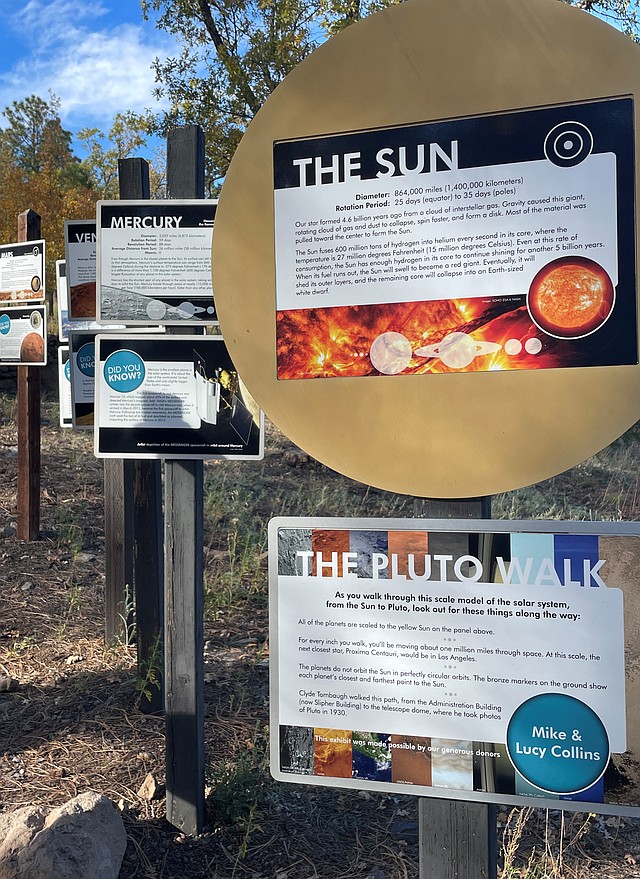