Can the “Love Hormone” Protect Against Cognitive Decline? 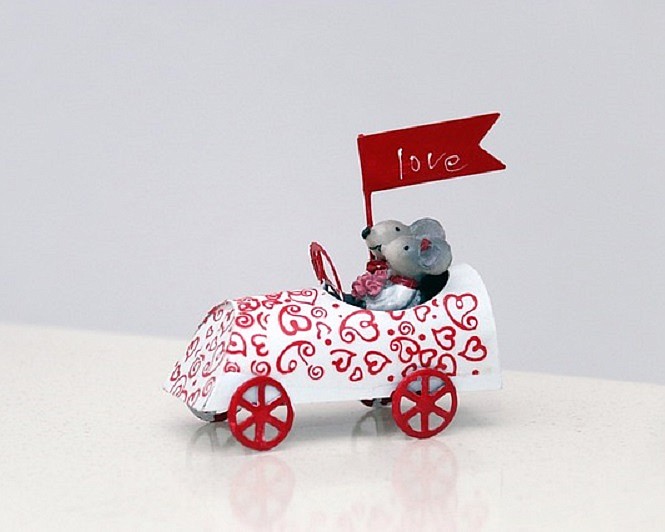 Oxytocin, the "love hormone," may improve plasticity in the brain to benefit cognitive function