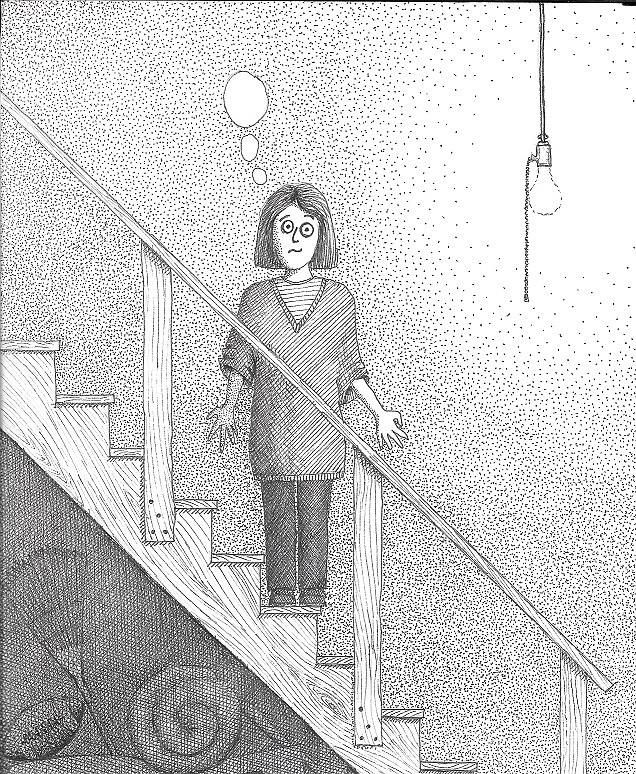 
SENIOR MOMENTS
I’ll never forget old “what’s his name”
And I’ll always remember his wife.
He played a cutthroat pinochle game—
Couldn’t beat him to save my life.
He won with such jubilant, unbridled glee
That everyone said he was shameless.
He’s clear as a bell in my memory,
But temporarily nameless.