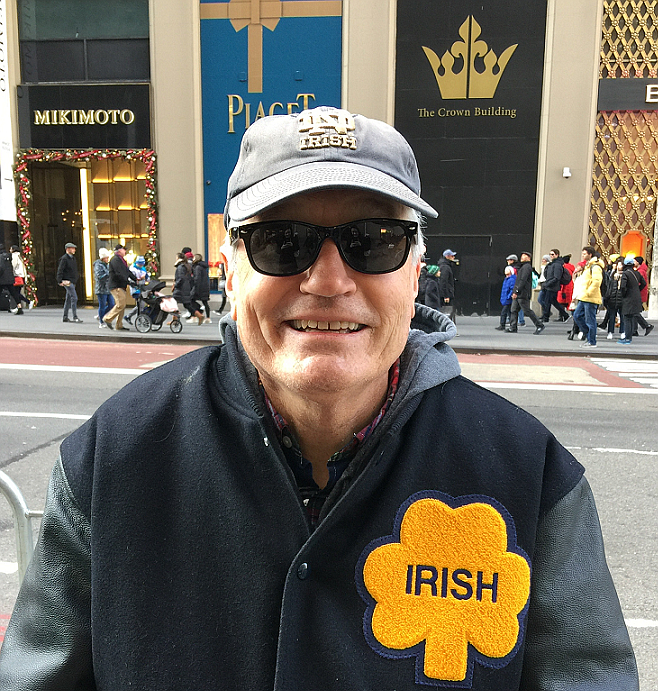 The first month after retiring from my job, I couldn’t stop thinking about my job.

Mine was an early twenty-first century standard-model-all-consuming-job-from-hell. It didn’t start out that way. But like most employers nowadays, mine had adopted a leaner, meaner philosophy which meant that employees who left were not replaced. The losses in people power were to be compensated for through increased reliance on computers and the improvements in efficiency and productivity that inevitably, magically result therefrom.

As it turned out, I was hilariously ill-suited to working with computers, and my productivity declined – big time. Work that took younger employees minutes to complete, left me wrestling my computer for hours; I’d get stuck in virtual blind alleys that I simply couldn’t figure a way out of. Eventually, I’d ask a younger coworker for help which led inevitably to my gaining a well-deserved reputation as the office digital dunderhead.

My computer issues, along with my fading memory, required me to ruminate about my job every waking hour just to keep pace with younger coworkers. The resulting stress on body and mind became almost unbearable. Inevitably, my health deteriorated, and, several months after my diagnosis, I was compelled to retire at 62.

All of which led me to feel on the first day of my retirement like Robinson Crusoe felt when he washed-up on the island: Joyful to have survived the shipwreck, but with absolutely no idea what to do next.

My wife was at work, and I was alone in the house. I’d never heard it that quiet before; it was a silence so profound that you could hear it as a kind of low thrum.

My beloved TV beckoned, but I knew it was just a massive timewaster, and I was sure I didn’t want to spend the rest of my days watching The Beverly Hillbillies. So, with nothing to distract it, my mind reverted to its default of constantly thinking about work.

I’d left several assignments unfinished and found myself sitting at the kitchen table compulsively wargaming them. I knew this wasn’t doing my blood pressure any good, so I went for a run to clear my mind, but I brooded about work every mile. Over the next several weeks, I found that nothing could free my mind from this hamster wheel.

I tried to figure out how I could contact former coworkers to pass along some of my ideas. But I couldn’t think of a way to do it without making them think I didn’t have faith in their ability to handle my projects. I also thought they’d think my life as a retiree must be pretty pathetic if all I could do with my time was obsess about a job that I was no longer paid to do.

So, I was relieved when my former officemates invited me to an office party. I resolved to somehow insinuate a discussion of my projects into the usual office party banter.

They greeted me warmly, and it was great to see them again. The conversation was a free-flowing recitation of their plans and funny work anecdotes. I couldn’t bring myself to dampen the merry mood by discussing actual work when it was clear that all they wanted was to enjoy a break from their heavy workloads. I decided that as they were leaving, I’d buttonhole one of them and pass along my ideas.

As the party broke up, I cornered the colleague with whom I had the closest working relationship. He listened patiently to my game planning for a few moments. Then, he put his hand gently on my shoulder and told me not to worry. He said my projects were nothing out of the ordinary, and he’d handled many like them before.

Of course, he was right. But in my head, I couldn’t for the life of me get past the idea that they were somehow still my responsibility. As he headed purposefully back to the office, I plaintively called after him to give me a call if he ever wanted to discuss them.

Then I found myself all alone, surrounded by party detritus, and hearing the same silent thrum that haunted me at home.

Back at the house, I knew that I had to do something to distract myself from compulsively thinking about a job that was no longer mine. So, I sat down at my despised computer and began to write this.

Your retirement doesn’t become a reality for you until that first paycheck doesn’t appear in your bank account. That’s really when the enormity of the consequences of your decision to leave the workforce hits you. After 40 years working, I almost took it for granted that my paycheck would be there. And the first time it wasn’t, it was a shock. Particularly because it was Christmastime.