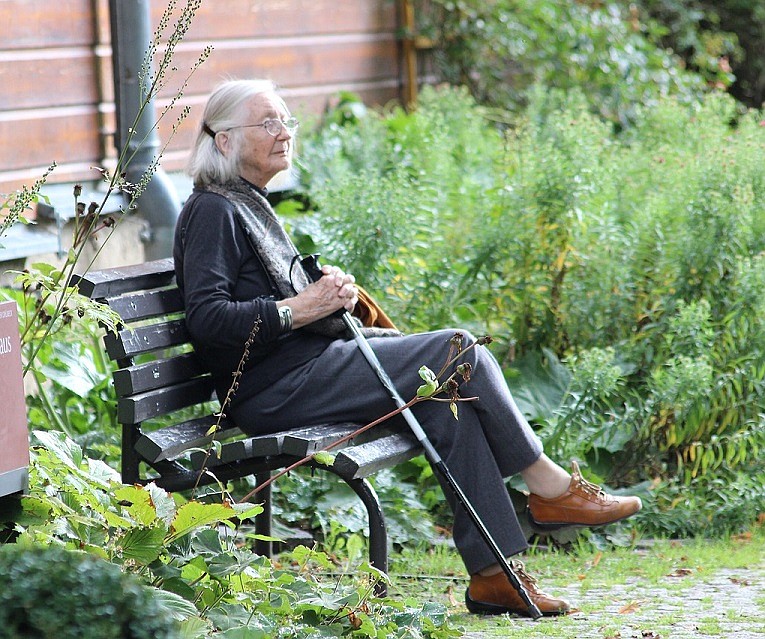 Lowering the Risk of a Hip Fracture through Diet

Increasing intake of protein and drinking regular cups of tea or coffee may be a good way for women to reduce their risk of suffering a hip fracture, according to new research. Food scientists have found that for women, a 25g a day increase in protein was associated with, on average, a 14% reduction in their risk of hip fracture. In a surprise twist, they also discovered that every additional cup of tea or coffee they drank was linked with a 4% reduction in risk.

Writing in the journal Clinical Nutrition, the researchers noted that the protective benefits were greater for women who were underweight, with a 25g/day increase in protein reducing their risk by 45%. The protein could come in any form: meat, dairy or eggs; and for people on a plant-based diet, from beans, nuts or legumes. Three to four eggs would provide around 25g of protein as would a 4 ounce steak or piece of salmon.

Researchers conducted a prospective study with more than 26,000 middle-aged women. As an observational study, they were able to identify associations between factors in diet and health. This study is one of the first to investigate relationships between food and nutrient intakes and risk of hip fracture, with hip fractures accurately identified through hospital records.

"The results highlight which aspects of diet may be useful tools in reducing hip fracture risk in women, with evidence of links between higher protein, tea and coffee intakes and a reduced risk,” said study investigator James Webster, a doctoral researcher in the School of Food Science and Nutrition at Leeds in the UK.

Women who are underweight may be more likely to have reduced bone mineral density and muscle mass. Increasing intakes of several foods and nutrients, especially protein, may help reduce hip fracture risk more in underweight women than in healthy or overweight women by helping to establish or restore bone and muscle health. However, the researchers caution that these findings require further confirmation.

Tea and coffee both contain biologically active compounds called polyphenols and phytoestrogens which may help to maintain bone health. The data used in the study came from the UK Women's Cohort Study, which recruited participants between 1995 and 1998. At the time they entered the study, the women ranged between 35 and 69 years of age. Of the 26,318 women involved in the study, 822 cases of hip fracture were identified (3.1% of the participants).

It may now be possible to use a non-invasive technique for testing blood glucose levels, using electromagnetic (EM)-wave-based glucose sensors inserted under the skin. Franklin Bien and his research team in the Department of Electrical Engineering at UNIST in Grand Rapids, Michigan found this approach can eliminate the need for patients with diabetes to constantly prick their fingers with a glucose meter.

The researchers have come up with an electromagnetic-based sensor that can be subcutaneously implanted and capable of tracking minute changes in changes in blood sugar levels. The proposed sensor, which is about one-fifth of a cotton swab, can measure changes in glucose concentrations in interstitial fluid (ISF), the liquid that fills spaces between cells.

The researchers report that the implantable sensor has not only overcome the disadvantages of the existing continuous glucose monitoring systems (CGMS), such as short lifespan, but has also enhanced the blood glucose prediction accuracy. Various alternative approaches to the finger-pricking method have been extensively studied for blood glucose detection, such as enzyme-based or optical-based glucose sensor. Yet, they still have issues in terms of long lifetime, portability, and accuracy.

In this study, the research team introduced semi-permanent and continuous blood sugar management at low maintenance costs without the pain caused by blood collection, enabling patients to enjoy quality life through proper treatment and management of diabetes. This is expected to increase the use of CGMS, which currently stands at only 5%.

Their findings, which have been published in the October 2022 issue of Scientific Reports, are promising and may be a new affordable painless approach to measure blood sugar levels.  However, the researchers report that further studies are warranted before it will be commercially available.

Major Advancement for Individuals Who Are Paralyzed

A mind-controlled wheelchair can help a paralyzed person gain new mobility by translating users' thoughts into mechanical commands. Researchers have demonstrated that individuals with the inability to voluntarily move the upper and lower parts of the body can operate mind-controlled wheelchairs in a natural, cluttered environment after training for an extended period.

"We show that mutual learning of both the user and the brain-machine interface algorithm are both important for users to successfully operate such wheelchairs," said José del R. Millán, a researcher at The University of Texas at Austin. "Our research highlights a potential pathway for improved clinical translation of non-invasive brain-machine interface technology."

Millán and his colleagues recruited three tetraplegic individuals (those who can’t voluntarily move the upper and lower parts of the body) for the study. Each of the participants underwent training sessions three times per week for two to five months. The participants wore a skullcap that detected their brain activities through electroencephalography (EEG), which would be converted to mechanical commands for the wheelchairs via a brain-machine interface device. The participants were asked to control the direction of the wheelchair by thinking about moving their body parts. Specifically, they needed to think about moving both hands to turn left and both feet to turn right.

"We see from the EEG results that the subject has consolidated a skill of modulating different parts of their brains to generate a pattern for 'go left' and a different pattern for 'go right,'" said Millán. "We believe there is a cortical reorganization that happened as a result of the participants' learning process."

By the end of the training, all participants were asked to drive their wheelchairs across a cluttered hospital room. They had to go around obstacles such as a room divider and hospital beds, which are set up to simulate the real-world environment. 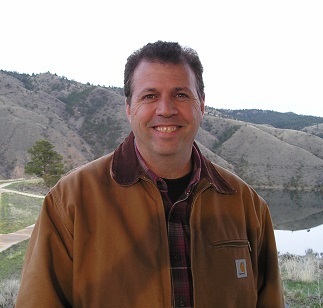