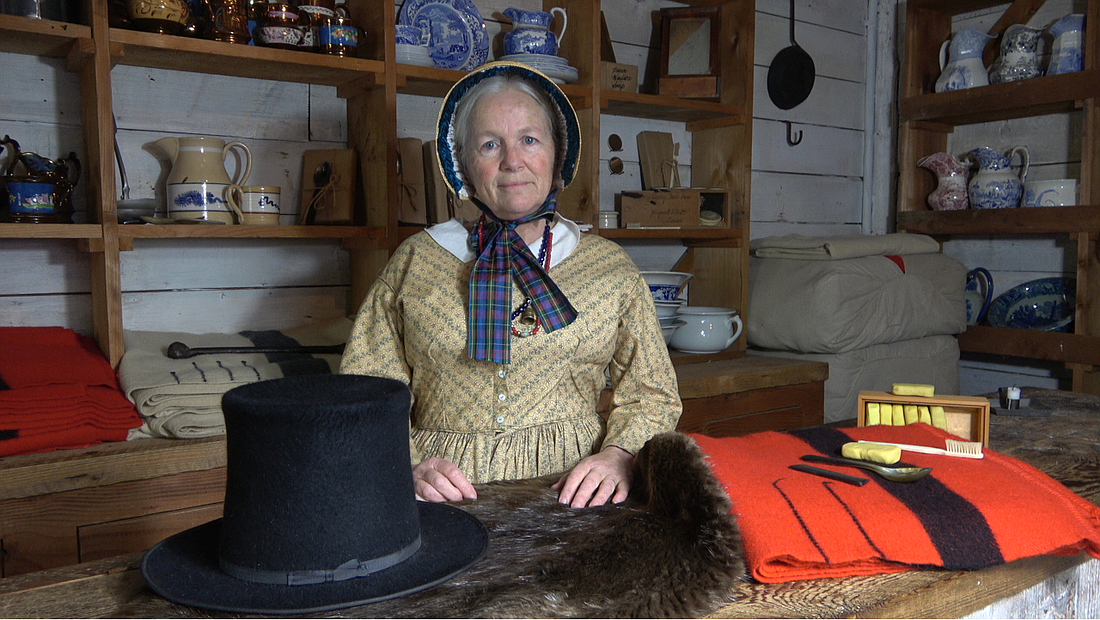 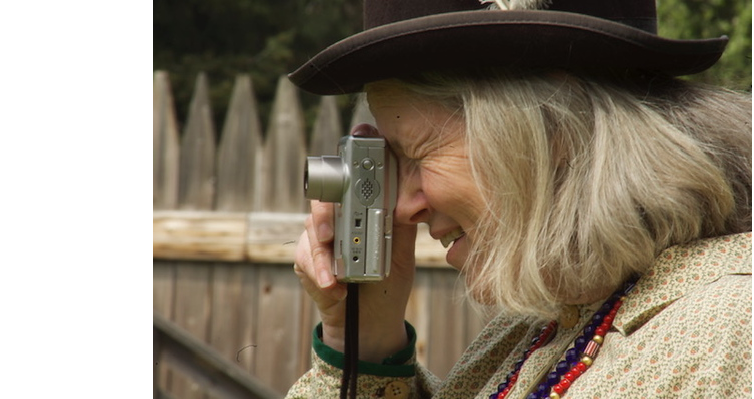 Lane Sample cherishes her memories from over two decades at Fort Nisqually Living History Museum
For over two decades, Lane Sample has guided generations of eager travelers through the portals of time back to 1855, to experience life as early settlers did and to unlock the secrets of the Puget Sound region’s history.

With a heart dedicated to growing young minds and developing curious spirits, Sample has effortlessly transported visitors to Fort Nisqually Living History Museum to a time brimming with history, hard work and perseverance. 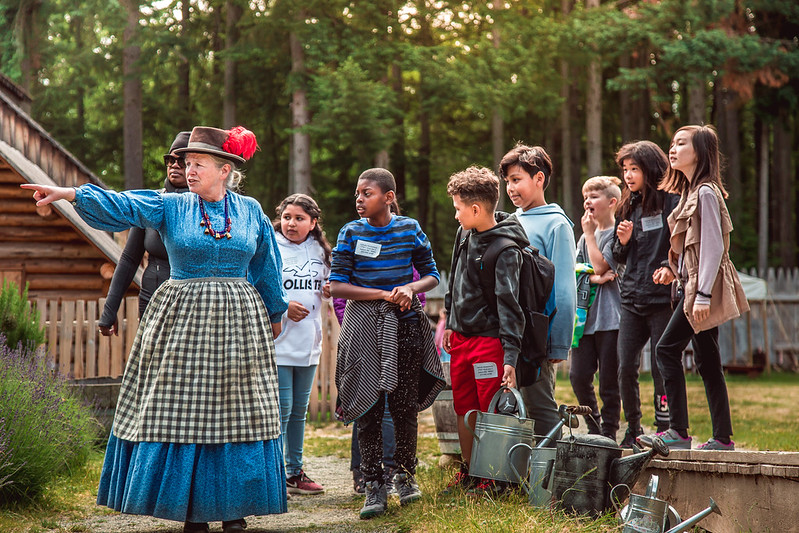 After 21 fabulous years running the Fort Nisqually’s educational programs, Sample announced her retirement at the end of this year. During her tenure she helped build one of the region's most impressive and respected museum education departments, which has touched the lives of thousands of families from all over the country.

“At my first summer running camps, a young camper shared with me that this was the first place she was able to make friends,” reflects Sample. “Flash forward twenty years later and that same girl, now a young adult, has returned every year as a volunteer.”

Sample also cherishes a sweet memory about being labeled the “fancy grandma” by a shy visitor who was enamored by the period clothing Sample was wearing. 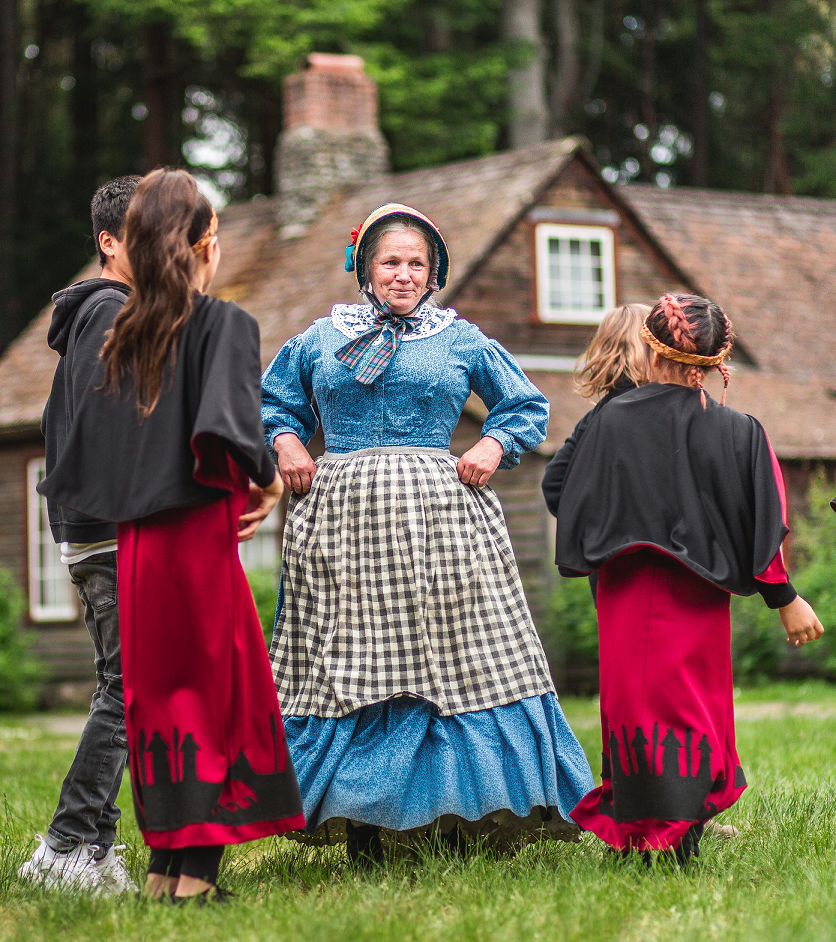 Lane was once labeled the "fancy grandma" by a shy visitor

“Among Lane’s greatest achievements is the apprentice interpreter program that mentors teens to become stewards of cultural resources,” explains Jim Lauderdale, museum supervisor. “Many of those teens return as volunteers and staff, or to offer their commitment to support the Fort for future generations. I am proud to have worked alongside Lane and I know that our community is better because of her service.”

Before Sample joined Fort Nisqually, she worked in a variety of outdoor recreation and camp settings for youth and feels fortunate to have lived all over the country. Sample joined the Fort Nisqually educational staff as a part-time education assistant in 2001, and in 2007 was hired full-time to help guide the museum’s educational programs. Over the years, she has led tours for thousands of students, coordinated sold-out summer camps, developed and managed a comprehensive education program for ages 6-18, and created interactive workshops to help audiences learn new skills and create lifelong memories.

Sample chose to build her career at Fort Nisqually because of fond family memories of visiting the museum as a child and the spectacular backdrop of Point Defiance Park.

“I will miss watching museum visitors’ faces light up as they discover all the mysteries of the past and learn about the lives of those who lived and worked at Fort Nisqually,” shares Sample. “Fort Nisqually has seen a lot of changes over the past two decades. The restoration of Factor’s House, the development of the Visitor’s Center, and the museum store built in 2007. I’m confident the Fort will continue to improve and impress visitors for years to come with new experiential spaces led by passionate and knowledgeable staff.”

In 2003, the Factor's House was fully restored to its appearance of 1855 inside and out, with rooms and hallway furnished with historically appropriate reproductions as well as period antiques.

After retirement, Sample is looking forward to sleeping in and not having to wake up to an early alarm in the dark, spending more time with her grandchildren, as well as continuing her passion for photographing local birds, sewing and crafting.