Monet's house and garden is a feast for the senses 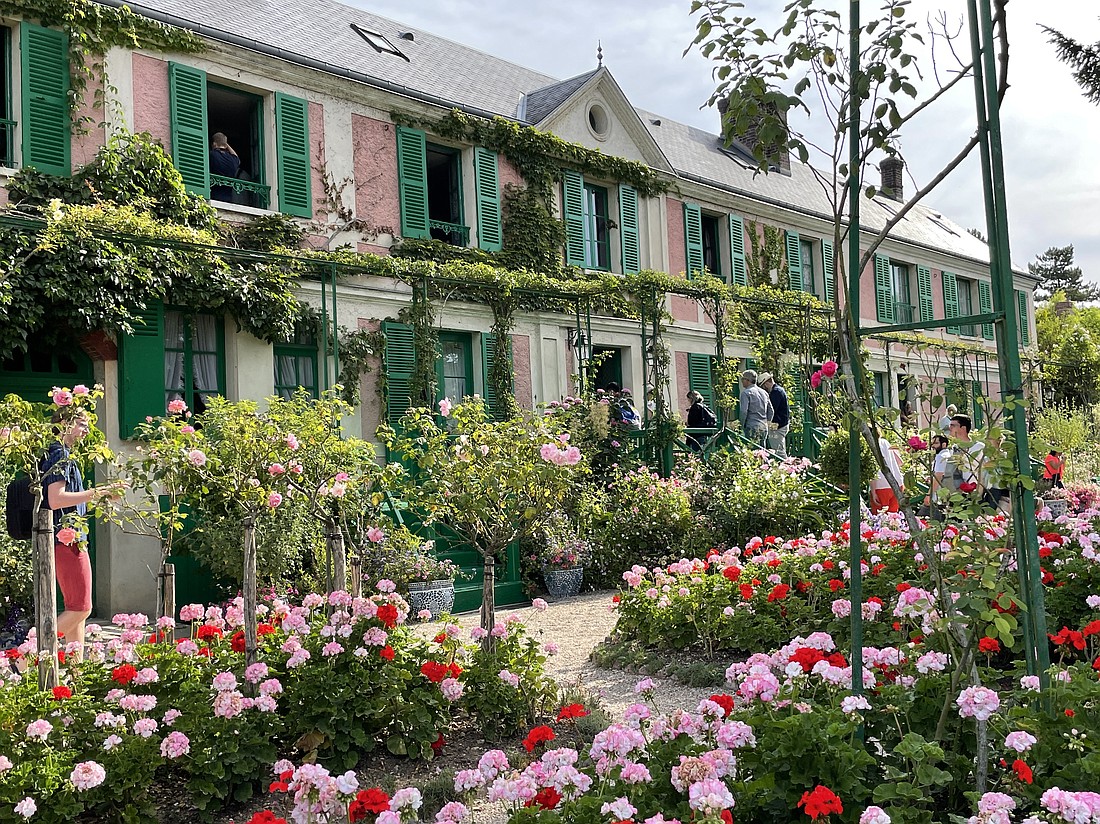 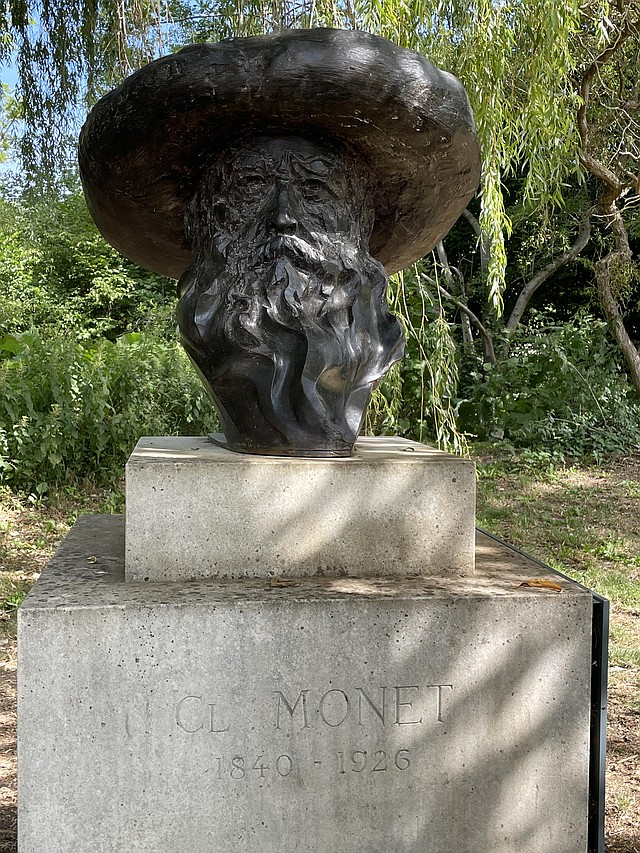 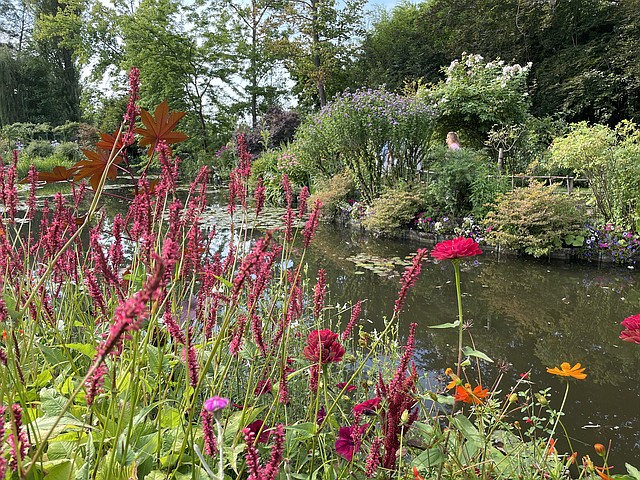 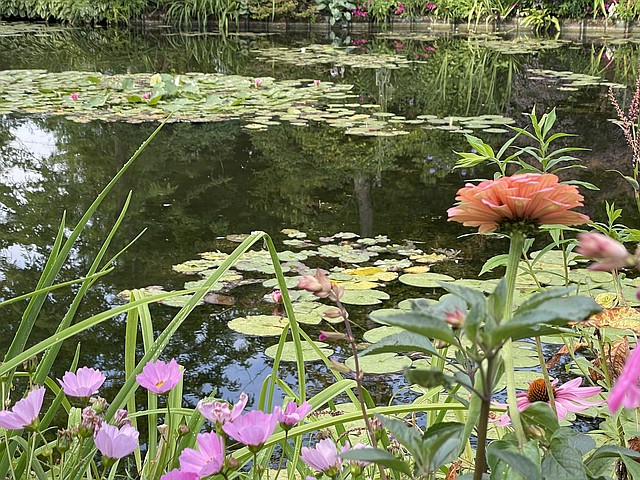 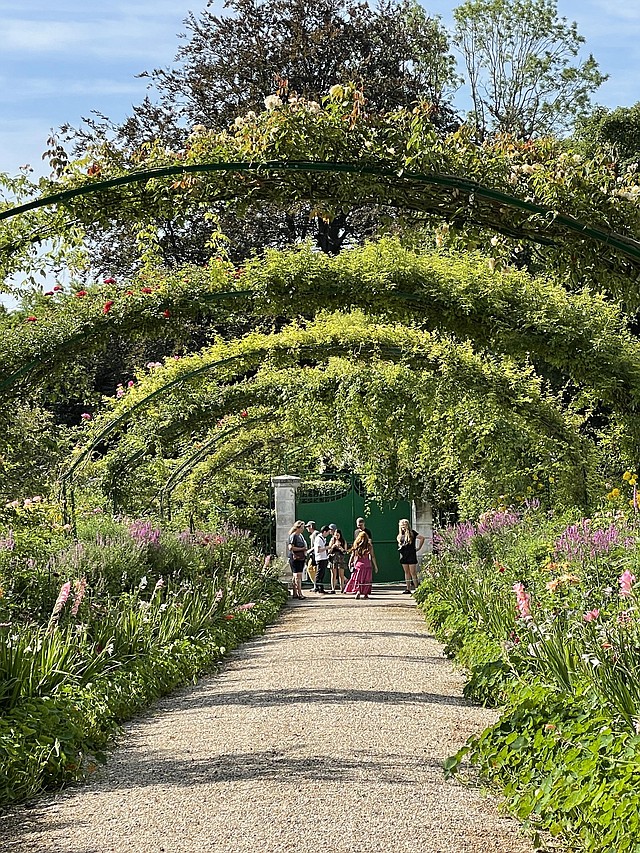 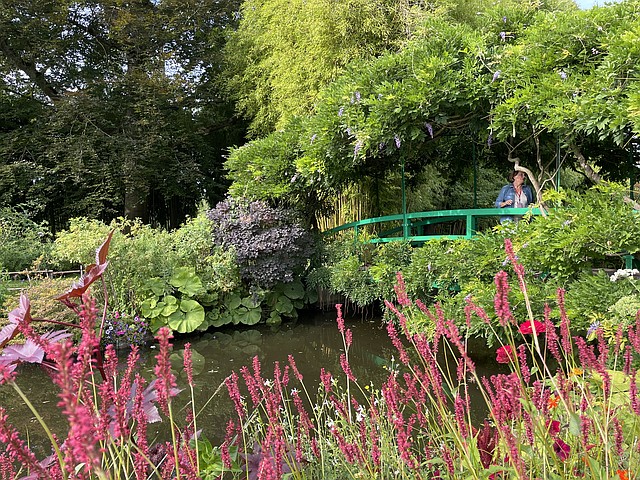 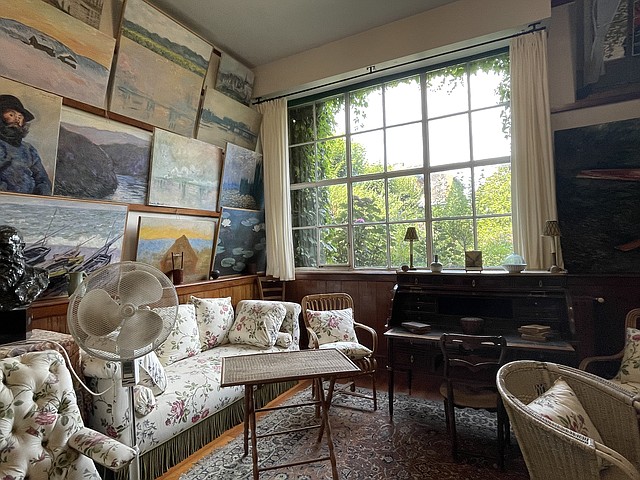 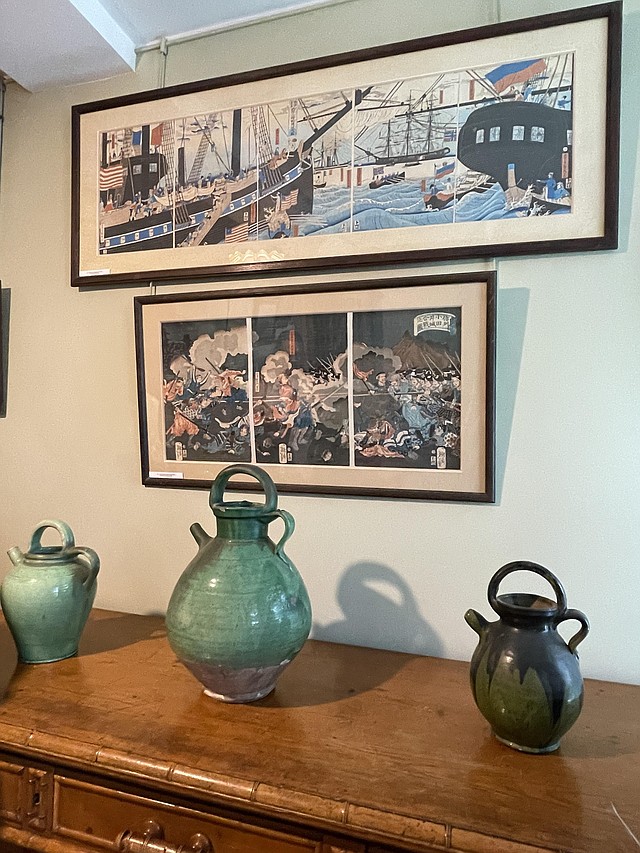 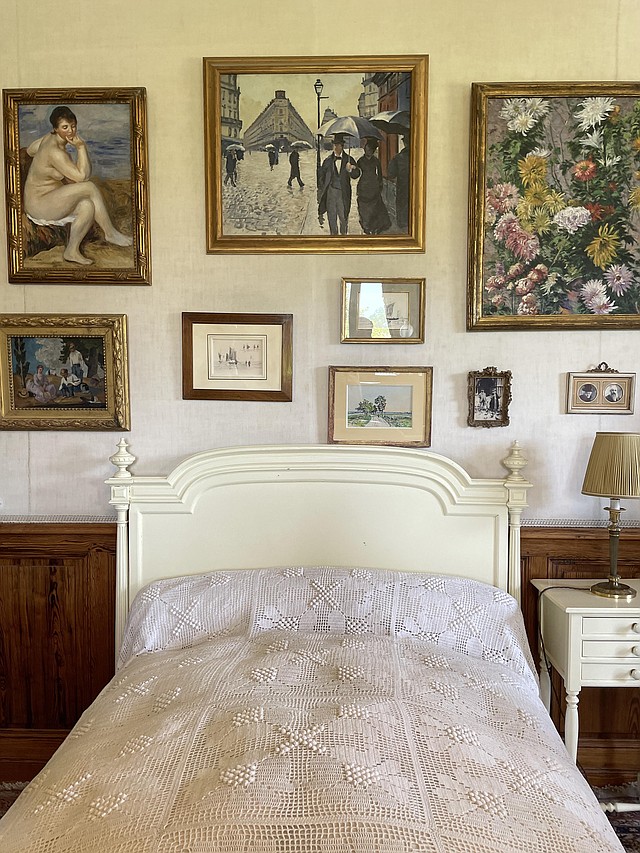 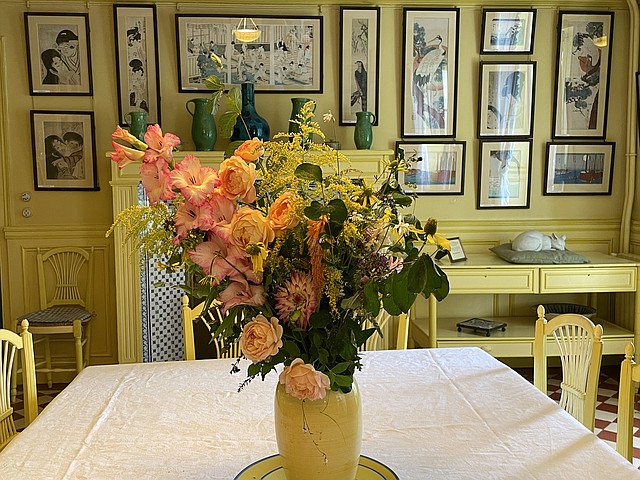