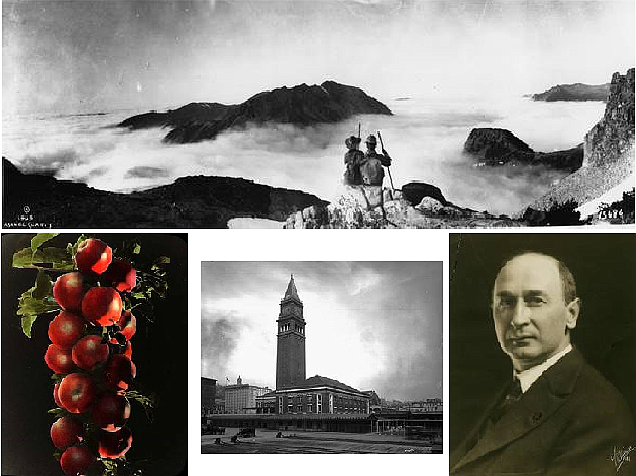 The Washington State Historical Society is working to preserve 60,000 Asahel Curtis images to share with the public

Most people in Washington have probably seen an Asahel Curtis photograph, whether or not they recognized it as his work.


One of the Pacific Northwest’s most prolific photographers, Curtis created tens of thousands of images capturing our state’s natural resources, industries, early cities, historic events, and the people of our region. He created an expansive archive, visually documenting in crisp detail our shared history.

The Curtis Collection is the largest collection in the care of the WSHS, and is the organization’s longest running project. To date, only 5,000 of the images have been catalogued, but advances in technology will better enable digitizing, processing, cataloging and sharing of the fragile negatives. Soon, the public will be able to view scenes captured by Curtis that have been seen by just a handful of people during the past 80 years.

“History is dynamic. Scholars, public historians and other researchers are constantly learning new information about the past,” said Jennifer Kilmer, director of the WSHS. “For history investigators, the Asahel Curtis Collection is a treasure trove. His images will offer critical clues for ongoing discoveries and connections, so it’s important that they be scanned and shared.”

Born in Minnesota in 1874, Asahel Curtis moved to Washington Territory in 1888. He was a founding member of the Mountaineers, a climbing group which also promoted the preservation of wilderness areas, and he was involved in efforts to ensure that Mt. Rainier earned its place as a national park. At the age of 21, he apprenticed in his brother Edward Curtis’s Seattle photography studio. Edward became a renowned photographer who has been recognized for his images of Native American and Indigenous peoples. Asahel’s images, while artful, did not romanticize; he realistically depicted the Northwest.

Asahel Curtis and his studio snapped an almost encyclopedic view of a region growing from frontier wilderness into modernity, capturing diverse and important subjects. From documenting natural resources across the Pacific Northwest to historically significant events such as the Wellington avalanche, Yukon gold rush, and more, Curtis’s body of work provides invaluable insights into Washington State history.

“He applied a high level of technical skill and had a sensibility that keenly captured the seemingly ‘everyday’ activities of this developing region. He was an insightful observer of people, places and events, and appreciated the beauty and uniqueness of our natural environment,” said WSHS Head of Collections Margaret Wetherbee.

WSHS’s goal is to make the Curtis Collection available in its entirety, and funding is critical to accomplish that. Along came the Pendleton and Elisabeth Carey Miller Charitable Foundation, which recently awarded a $25,000 grant to WSHS, providing partial funding to hire a contract archivist who will begin cataloguing and digitizing the remaining images. This phase of the work is projected to take 12-18 months. The WSHS estimates it will need an additional $75,000 to complete the project. Results will include a subsequent exhibition at the Washington State History Museum in Tacoma, and a permanent online gallery/database for the collection that is freely accessible to historians, scholars, heritage organizations and the public.

“We are grateful for the generosity of the Pendleton and Elisabeth Carey Miller Charitable Foundation and we’re really looking forward this phase of the project. We are also eager to engage community members, investors, and history enthusiasts in supporting this exciting work,” said Camille Perezselsky, director of philanthropy at WSHS. Curtis aficionados and history fans can contribute donations to this project via Washington State Historical Society’s website (www.WashingtonHistory.org/donate).

“We can’t wait to see what the scans reveal, and to make this resource freely accessible to everyone,” added Wetherbee.

Get a taste of what is to come by exploring the images that have been scanned so far through the WSHS website at www.WashingtonHistory.org/collections. Type “Asahel Curtis” in the search field.

Lost to the World, Asahel Curtis photographer, 1909, photographic print. Two mountaineers (identified as Jack and Miss Nettleton) sit on rocks, with their arms around each other and their backs to the camera, on (or near) the summit of Mount Rainier. Washington State Historical Society, Catalog ID: 1943.42.15686.