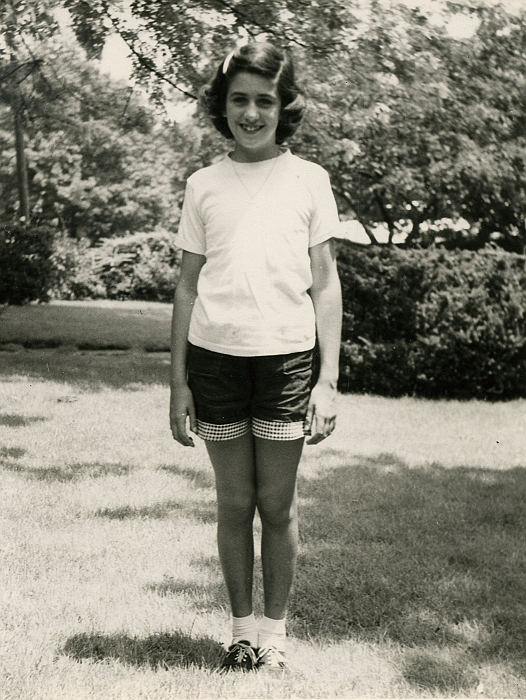 “I delivered newspapers to that house,” I screeched in the quiet theater while watching the movie The Godfather.

In 1971, the big house on Longfellow Avenue, Staten Island, became famous. The movie production company built a high wall around the home, transforming it into the residence of The Godfather, Don Vito

Corleon, played by Marlon Brando. I couldn’t help reflect on the day in 1954 that I took over part of my brother’s paper route.

“Pleeze can I deliver some papers?” I pleaded.

My older brother, Rob, had a large paper route and I was dying to take some of his newspapers and deliver them myself. Rob caved in and gave me a “street” where I could deliver papers. Tips would be all mine. I was 10 at the time.

Longfellow Avenue was the next street over from our house. We could cut through a neighbor’s yard quickly, trying not to get caught, or we could ride our bikes down our street, turn right onto Ocean Terrace, a busy one, then turn right again to enter Longfellow Avenue. Two of my friends lived on this street, which made the paper delivery more fun. I delivered to twelve houses.

Tips varied. I recall usually receiving a quarter from each house, except for one big house, Don Vito Corleon’s future home, (at the time, the Palmas owned it), with a stone wall surrounding it. They gave a bigger tip, sometimes $1.

I delivered the papers like a young lady would. I parked my bike and walked up to the front door, placing the newspaper neatly on the welcome mat. If it rained, I tucked the paper under the mat with a bit sticking out so the homeowner would know his paper had arrived. Once in a while, I got brave and tried to hurl one from my bike to see how close I could come to the front door. If the paper landed in the bushes, I retrieved it and placed it carefully on the mat. If the paper hit the front door, I quickly peddled away for fear the “thud” would disturb the homeowner. Sometimes, I hadn’t folded it correctly and the paper flew apart midair with sections fluttering down in different places. I immediately hustled to put the paper together and make it look like it was never opened.

As I became more accomplished, the fun game was to see how close I could fling the tightly folded paper to its intended mark.

Once a month, during money-collecting time, I rang the doorbell to a surprised greeting, “It’s a girl paper boy.”

I don’t exactly join the ranks of other famous paper boys: Walt Disney, Bob Hope or Ed Sullivan…but also don’t see many girl paper boys on that list who delivered papers to The Godfather’s residence.