Genetic testing at a crossroads 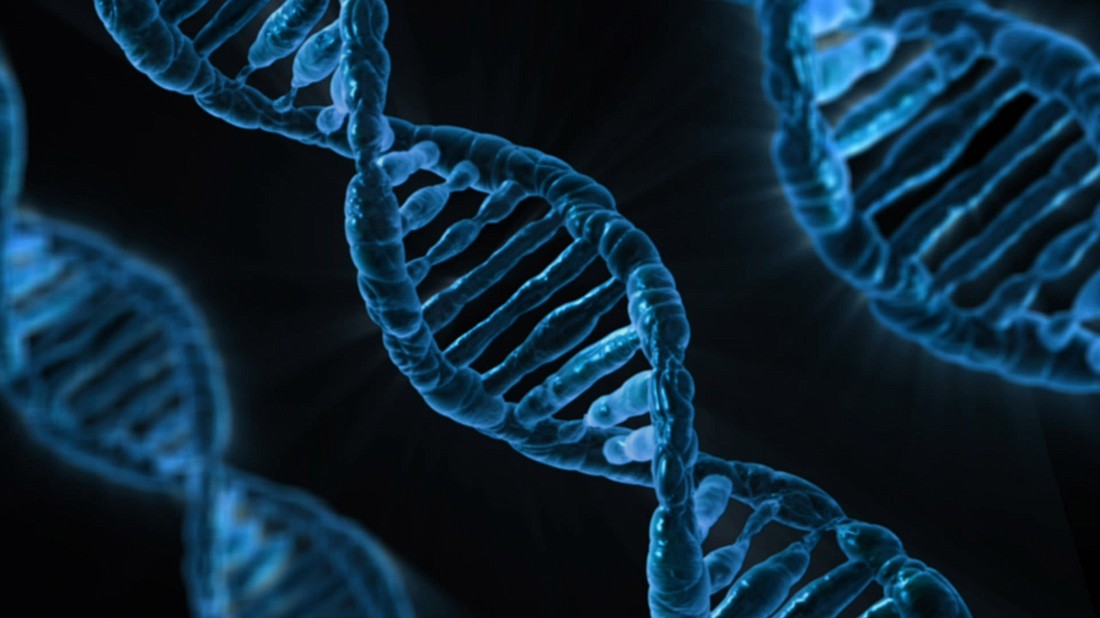 At-home DNA testing kits are no longer a new phenomenon but are becoming increasingly popular. Ask friends and family, and you’re likely to come across someone who has submitted their DNA for testing to a company such as AncestryDNA, 23andMe, Living DNA or National Geographic. These tests are able to determine the region your ancestors are likely from, as well as determine predisposition to many traits. Traits tested can vary from genes that decide your aversion to cilantro to your risk of developing certain cancers and diseases. You can even test your dogs’ DNA.

By 2019, MIT Technology Review estimated 26 million customers have used direct-to-consumer genetic testing kits, also known as DTC genetic tests. Tests are not only sold online, but increasingly sold at drug stores as well. Users receive a kit containing a saliva tube and return envelope. You send your saliva sample to a processing lab, then receive an email with your results. These results usually display your predisposition to certain diseases and traits as well your ancestors’ countries of origin. Many users of these at-home genetic tests seek out this information because of curiosity, while others are looking for health reasons.

Upon receiving results, some companies allow users to upload their DNA onto an online database that connects users with other family members who have also used the database. This opens the door to happy family reunions with long-lost relatives but has also become a new way for police to track down criminals.

In one instance last year, a 31-year-old sample of a suspected murderer’s DNA was matched with two relatives who had used at-home genetic testing and uploaded their DNA onto a public database in search of potential family members. By examining their family trees, police were able to identify the only male relative in common as William Talbott. Talbott was sentenced on July 24 to two life-sentences for the murders of two Canadians who were traveling to Seattle in 1987 after his DNA was a confirmed match to the suspect's. This same technology was used when identifying Joseph DeAngelo, who is suspected of killing at least 13 people as the “Golden State Killer.”

The use of DNA testing technology has brought up privacy concerns for some users. If you submit your DNA to a public database, searching for relatives, does this mean you could expose a family member as a criminal? The terms of service and risks associated with each at-home genetic testing company can vary. As with any product or service, users should read the fine print to decide for themselves if they want to have their DNA tested and uploaded online.

Another potential risk of using at-home genetic tests is the chance of misinterpreting a result or getting a false positive or negative result for having certain genetic predispositions. Dr. Fuki Hisama, medical director of the University of Washington Medicine Genetic Medicine Clinic and board-certified in clinical genetics and genomics, said that genetic testing is a medical test and therefore is best used when ordered by a trained medical professional in a doctor’s office. Patients usually have to be referred, and genetic tests such as those performed at UW’s genetic clinic are often covered by insurance. 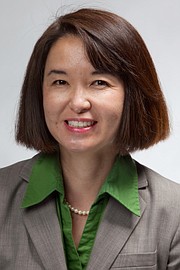 Dr. Hisama said that as far as the medical application of at-home genetic testing goes, it’s a bad idea.

“The genetic testing typically does not diagnose people with a problem that they have now,” Hisama said. “Instead it's much more nuanced than that.”

Without a healthcare provider to put the results into context of the user’s family and medical history, at-home genetic tests may be more problematic than helpful. Since at-home testing only shows a small portion of a person’s susceptibility to disease, the Food and Drug Administration (FDA) and Center for Disease Control and Prevention (CDC) say that health-related genetic testing should be ordered and interpreted by a medical professional.

Discrepancies between laboratories used by DNA testing companies may report false positive or negative results, which can cause unnecessary stress and unanswered questions. This leaves the use of at-home DNA testing a complicated mess of pros and cons.

Humans are naturally curious about their ancestry and health. Seeking out the information that is said to make you who you are can help with a sense of self and understanding. Users should compare various DNA testing companies closely before making a purchase; if your family history concerns you or you think you may have symptoms yourself, Dr. Hisama recommends visiting a genetics doctor to be evaluated. The Genetic Medicine Clinic at UW Medical Center can be reached for appointment at (206) 598-4030 or on their website at www.uwmedicine.org/locations/genetic-medicine-uwmc.

• The Washington State Department of Health at www.doh.wa.gov and search ‘Washington genetic clinic,’ then click on the first link

• The U.S. National Library of Medicine at www.ghr.nlm.nih.gov and search ‘direct to consumer genetic testing,’ then click on the first link

• The American Medical Association at www.ama-assn.org and search ‘direct to consumer genetic testing,’ then click on the first link