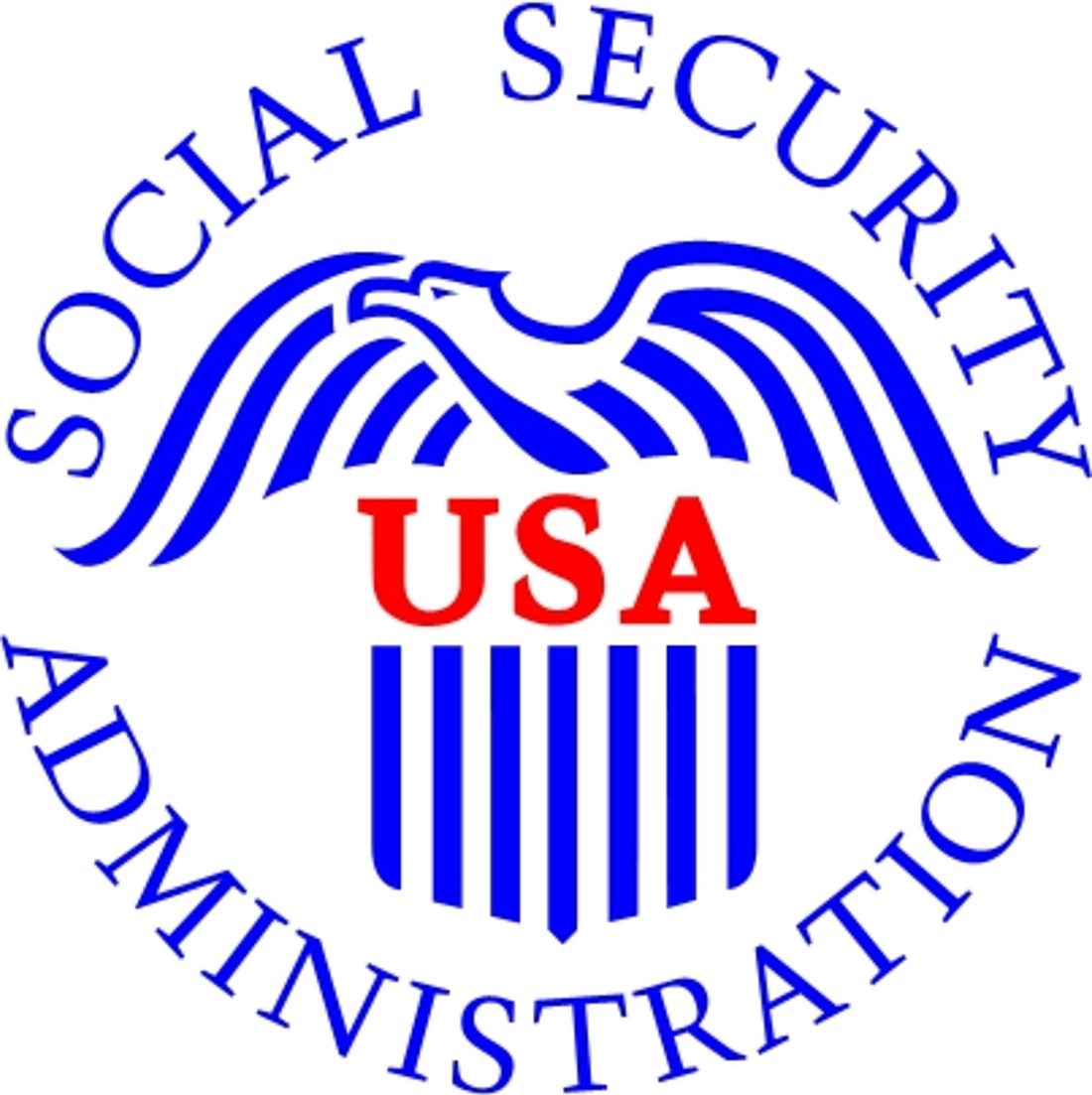 The Social Security Board of Trustees released its annual report in June regarding the long-term financial status of the Social Security Trust Funds. The combined asset reserves of the Old-Age and Survivors Insurance, and Disability Insurance (OASDI) Trust Funds are projected to become depleted in 2034, the same as projected last year, with 79 percent of benefits payable at that time. The DI Trust Fund will become depleted in 2023, extended from last year’s estimate of 2016, with 89 percent of benefits still payable.

In the 2016 Annual Report to Congress, the Trustees announced:

The asset reserves of the combined OASDI Trust Funds increased by $23 billion in 2015 to a total of $2.81 trillion. The combined trust fund reserves are still growing and will continue to do so through 2019. Beginning in 2020, the total cost of the program is projected to exceed income. The year when the combined trust fund reserves are projected to become depleted, if Congress does not act before then, is 2034 – the same as projected last year. At that time, there will be sufficient income coming in to pay 79 percent of scheduled benefits. “Now is the time for people to engage in the important national conversation about how to keep Social Security strong. The public understands the value of their earned benefits and the importance of keeping Social Security strong for the future.” Said Carolyn W. Colvin, Acting Commissioner of Social Security.

Other highlights of the Trustees Report include:

• Total income, including interest, to the combined OASDI Trust Funds amounted to $920 billion in 2015.

• Total expenditures from the combined OASDI Trust Funds amounted to $897 billion in 2015. There were about 60 million beneficiaries at the end of the calendar year.

• During 2015, an estimated 169 million people had earnings covered by Social Security and paid payroll taxes.

• The cost of $6.2 billion to administer the Social Security program in 2015 was a very low 0.7 percent of total expenditures.

• The combined Trust Fund asset reserves earned interest at an effective annual rate of 3.4 percent in 2015.

View the 2016 Trustees Report at www.socialsecurity.gov/OACT/TR/2016/.