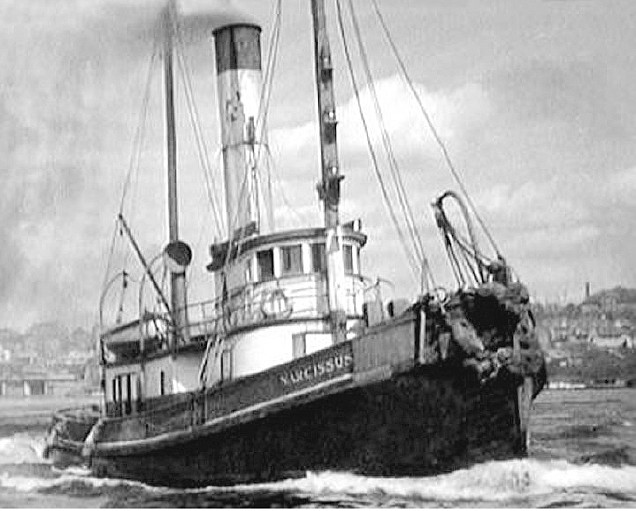 A Foss tug stood in for Annie’s tugboat in the film. Tugboat Annie may have been modeled after the legendary Thea Foss, a Norwegian immigrant who – starting with a humble rowboat – launched Foss Tugboat company into the largest tug and barge outfit on the West Coast.