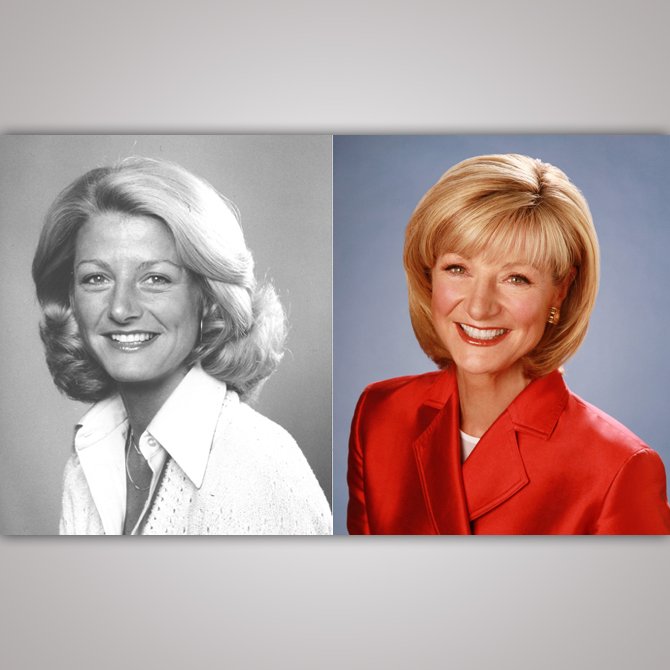 If you check out Jean Enersen’s page on the KING 5 News website, you’ll see that she is consistently named the most popular and respected news anchor in the Northwest.