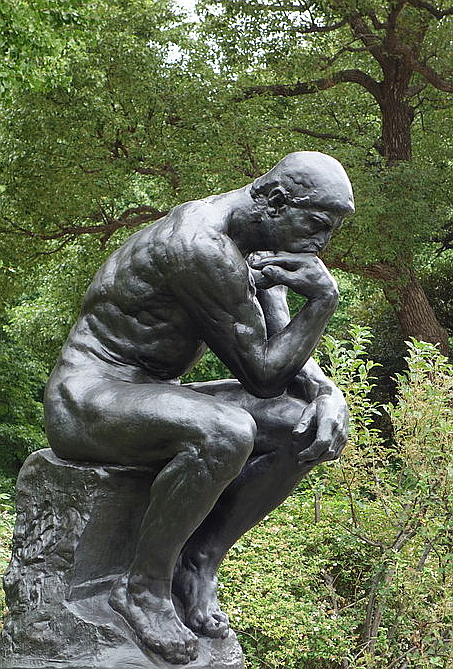 This time of the year seasonal fruits and vegetables are easy to add to your diet and the more you add the better it may be for your brain. It is recommended that all adults aim for 4-5 servings daily to help reduce the risk of heart disease and stroke. The current advice is think dark rich colors and try to consume a variety of colorful fruits and vegetables. Now, a new study published in the journal Neurology suggests that older adults with higher levels of antioxidants in their blood may be less likely to develop dementia.

The findings from this study come at a time when millions of adults are experiencing "brain fog" from the COVID-19 pandemic and are looking for ways to improve their brain health. Researchers found that adults with the highest levels of the antioxidants lutein and zeaxanthin and beta-cryptoxanthin in their blood were less likely to develop dementia decades later than people with lower levels of the antioxidants. Lutein and zeaxanthin are found in green, leafy vegetables such as kale, spinach, broccoli and peas. Beta-cryptoxanthin is found in fruits such as oranges, papaya, tangerines and persimmons.

“Extending people’s cognitive functioning is an important public health challenge,” said study author May A. Beydoun, with the National Institutes of Health's National Institute on Aging in Baltimore, Maryland. “Antioxidants may help protect the brain from oxidative stress, which can cause cell damage. Further studies are needed to test whether adding these antioxidants can help protect the brain from dementia.”

The study involved 7,283 people who were at least 45 years old when the study began. They had a physical exam, interview, and blood tests for antioxidant levels at the beginning of the study. They were then followed for an average of 16 years to see who developed dementia.

The participants were divided into three groups based on their levels of antioxidants in the blood. Individuals with the highest amounts of lutein and zeaxanthin were less likely to develop dementia than those with lower levels.

Dr. Edlira Tam is a cardiologist at the Stony Brook Heart Institute and she suggests following a heart-healthy eating pattern, limit or avoid those items with saturated fat, trans fat, added sugars and/or sodium listed near the top of the ingredients label.  She says combining a healthy diet with regular exercise can significantly improve overall brain health.

“Strive for at least 30 minutes a day, five days a week, of moderate movement. If you spread the 30 minutes out into bite-sized 10-minute chunks you can still reap the benefits,” said Dr. Tam. Studies have shown that exercise helps protect brain cells. A new study looking at the mechanisms involved in this relationship suggests that the role exercise plays in maintaining insulin and body mass index (BMI) levels may help protect brain volume and thus help stave off dementia.

"These results may help us to understand how physical activity affects brain health, which may guide us in developing strategies to prevent or delay age-related decline in memory and thinking skills," said study author Géraldine Poisnel, with Inserm Research Center in Caen, France. "Older adults who are physically active gain cardiovascular benefits, which may result in greater structural brain integrity."

The French study involved 134 people with an average age of 69 who had no memory problems. The participants filled out surveys about their physical activity over the past year. They had brain scans to measure volume and glucose metabolism. Information was gathered on BMI and insulin levels as well as cholesterol, blood pressure and other factors.

Individuals with the most physical activity had a higher total volume of grey matter in their brains than people with the least amount of physical activity. When researchers looked only at areas of the brain affected by Alzheimer's disease, they found the same results.

Social Connections Matter More than You May Realize

Dr. Tam also suggesting getting social and consider volunteerism as another way of improving brain function. Hormones released as a natural stress response are known to harm blood vessels or cause blood pressure to spike. Positive relationships can have a beneficial effect on the brain, in turn reducing the detrimental stress response.

Researchers say that those with satisfying social connections tend to live longer and recover more quickly from heart attacks and other health problems. In one previous study, older adults who volunteered at least four hours a week saw their blood pressure drop by 40%. The study, published by the American Psychological Association's Psychology and Aging journal, suggests that volunteer work may be an effective non-pharmaceutical option for improving brain health.

For this study, researchers studied 1,164 adults between the ages of 51 and 91 from across the U.S. The participants were interviewed twice (2006 and 2010), and all had normal blood pressure levels at the first interview. Volunteerism, various social and psychological factors, and blood pressure were measured each time.

As we age, social transitions like retirement, bereavement, and the departure of children from the home, often leave older adults with fewer natural opportunities for social interaction, according to the researchers. Participating in volunteer activities can provide older adults with social connections that they might not have otherwise. Many studies over the years have demonstrated that having good social connections promotes healthy aging and reduces risk for a number of negative health outcomes.