The Art of the Weave and Other Tricks 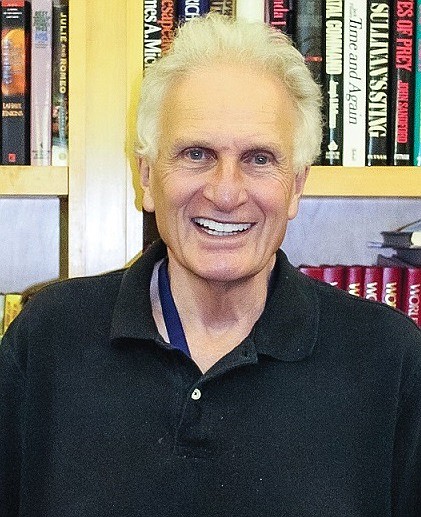