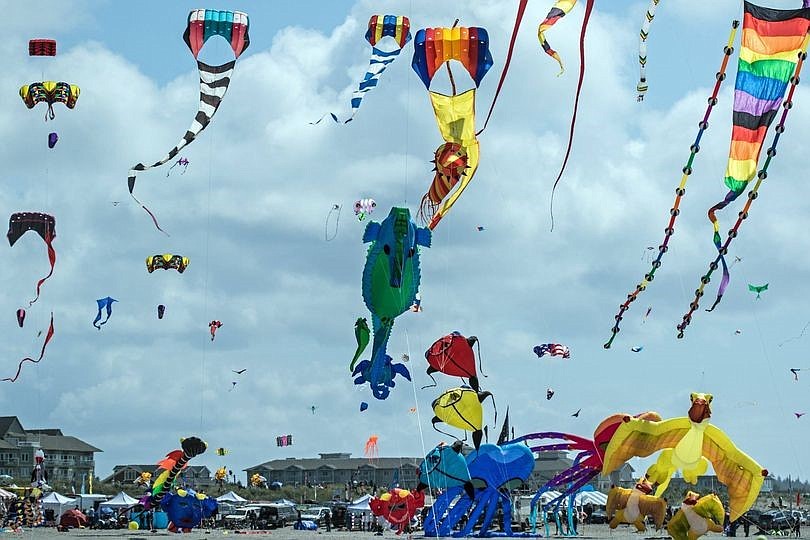 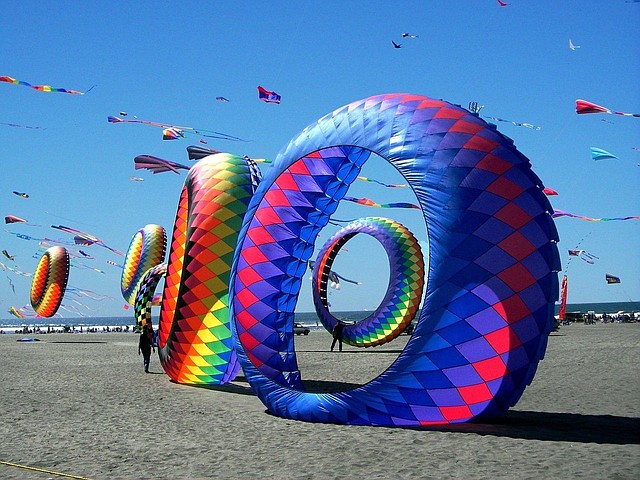 Courtesy of the World Kite Museum 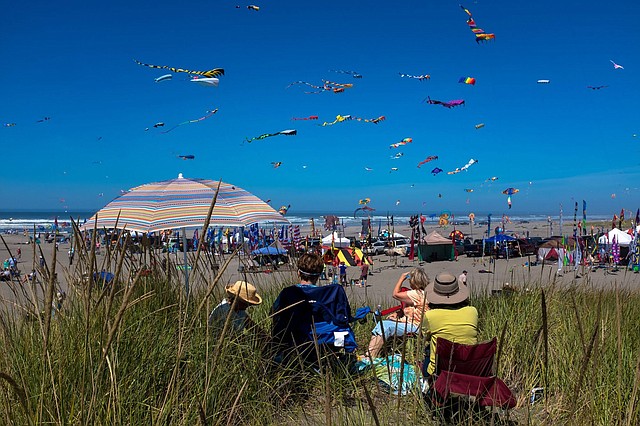 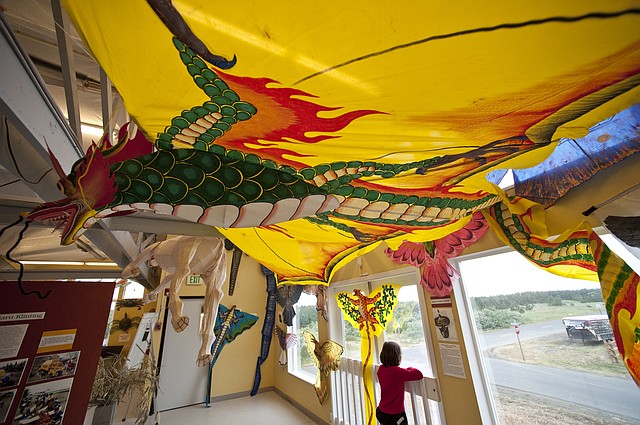 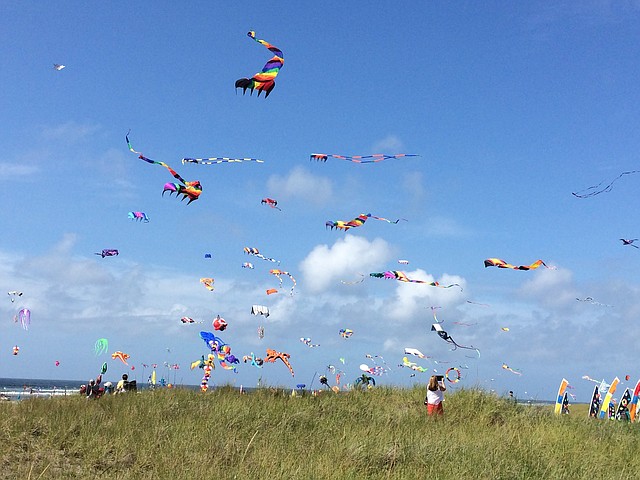 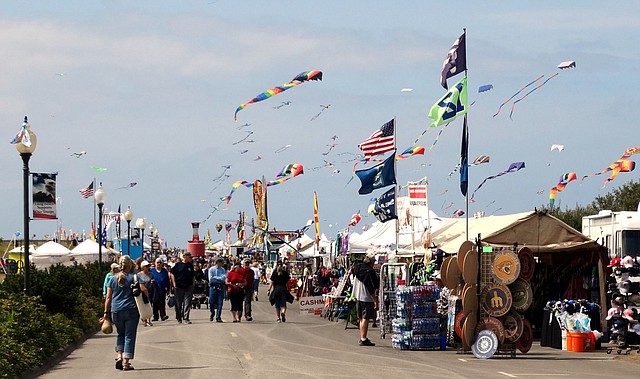 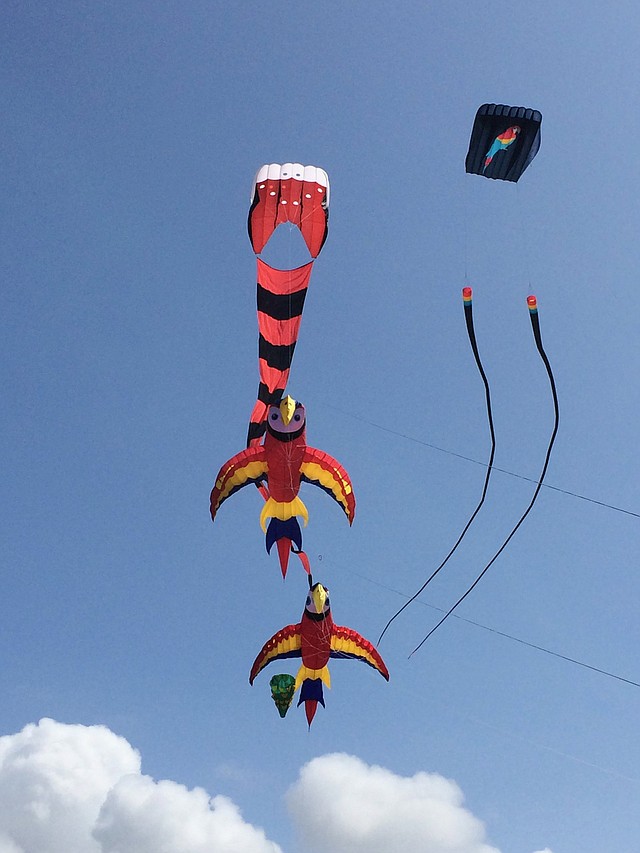