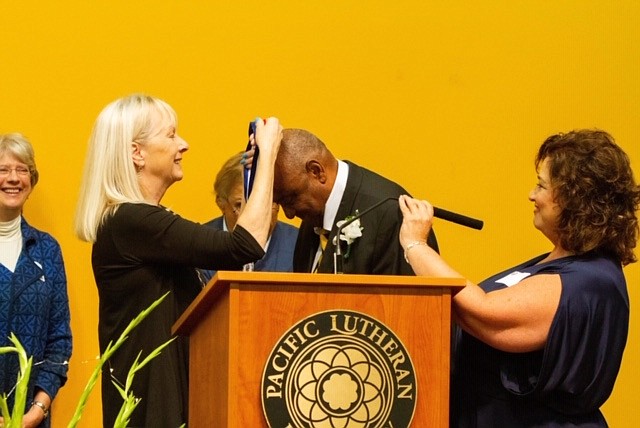 On May 17, 2005, the 100th anniversary of Norwegian Constitution Day, local Norwegian-American community members founded the Greater Tacoma Peace Prize (GTPP) to honor local individuals who bring peace and justice to the community.

GTPP believes that peace begins at home. Their mission is to support peacemaking locally in order to “sustain peace, justice and reconciliation at home and abroad.” Each year, the GTPP committee selects a laureate who is nominated by their peers. 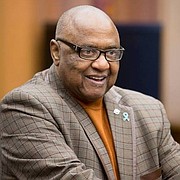 The 2019 GTPP laureate is Willie C. Stewart. Stewart was recognized for 36 years in the Tacoma School District where he was Tacoma’s first African-American principal at Lincoln High School. Stewart diffused potential race riots at Lincoln High School by encouraging students and staff to have honest conversations about race, according to Linda Caspersen who attended Lincoln during Stewart’s time as principal.

As laureate, Stewart was invited to the Nobel Peace Prize ceremony in Oslo, Norway, which took place in December 2019. In addition to going to the ceremony, Stewart also got to attend the concert that followed the ceremony, participate in an interview with CNN and meet with members of peace organizations in Oslo. Each laureate also receives a custom medallion, a certificate of commemoration, a special piece of glass art and their name on the GTPP perpetual plaque. 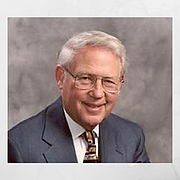 The first GTPP laureate was George F. Russell who was a peace educator, both locally and globally. Thomas Dixon won the GTPP in 2015 for his leadership in Tacoma’s civil rights movement. 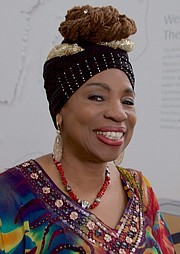 The GTPP is the only local peace prize in the United States, according to an article by Pacific Lutheran University.

Do you know someone who is dedicated to peace and justice in the greater Tacoma area? Nominations for the 2020 GTPP laureate will be open until March 31. Cast your nomination today at https://www.tacomapeaceprize.org/get-involved/nominate/ or print out a nomination form and mail or email it to the GTPP commitee.