Choosing an environmentally friendly cruise line for your next vacation 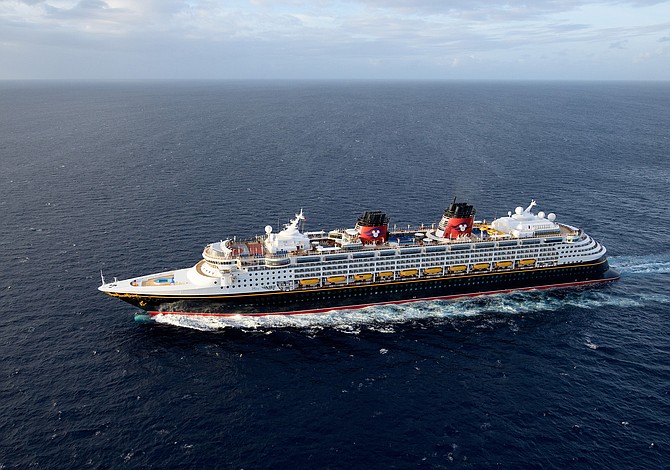 But these high sea vacations come at a cost. Carnival Cruises violated their five-year probation after dumping plastics, food waste and sewage into the picturesque oceans they sail. Carnival is not the only cruise company that pollutes-- there are many guilty parties, in fact. Friends of the Earth compiled a report card for cruise lines across the globe. Here is your one-stop shop for deciding which cruise lines to avoid at all costs and which you could board for your next vacation.

The cruise line that received the highest grade was Disney Cruise Line with an A- between its four ships. Disney received an A in sewage treatment, which was calculated by looking at the amount of ships with advanced sewage treatment systems versus ships without such technologies.

The air pollution reduction category was determined by the ship’s usage of low sulfur fuels in comparison to the international limit. Disney received a D+ for this category.

Water quality compliance was determined by seeing which cruise lines adhered to Alaska’s strict environmental laws over the past eight years. Disney received an A for that category.

Finally, transparency was determined by the willingness of the cruise line to provide information to Friends of the Earth on their environmental practices. Disney was the only line that agreed to reveal their environmental practices. This earned the company an A in the transparency category while the other 16 cruise lines received an F. The grades for all four categories were averaged together to calculate the final grade.

Of Disney’s four ships, the Disney Wonder earned the highest grade, receiving As in all categories except for one B- in air pollution reduction.

Carnival Cruises was one of many cruise lines to receive an F on the report card. Carnival received an F for sewage treatment, a D for air pollution reduction, and A for Water quality compliance and an F for transparency.

Out of Carnival’s 27 ships, two of them sailed to Alaska between 2010 and 2018. One of the ships received four citations for violating the state’s water quality laws. The other ship illegally discharged wastewater in the sea in 2016, earning the cruise line a check mark under the criminal violation category.

With an overwhelming amount of information available about corporate ethics, choosing a vacation can be difficult, especially if your goal is to relax. Luckily, Friends of the Earth already did all the grunt work for cruise lovers. To see their comprehensive cruise report card visit https://foe.org/cruise-report-card/.