Retirees are reversing their path-- or putting it off altogether 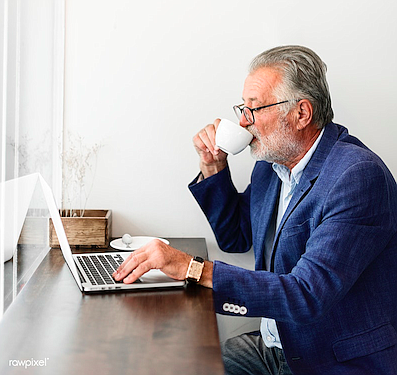 A lack of technology skills can be a great barrier in the job-hunting process for many people over 50.